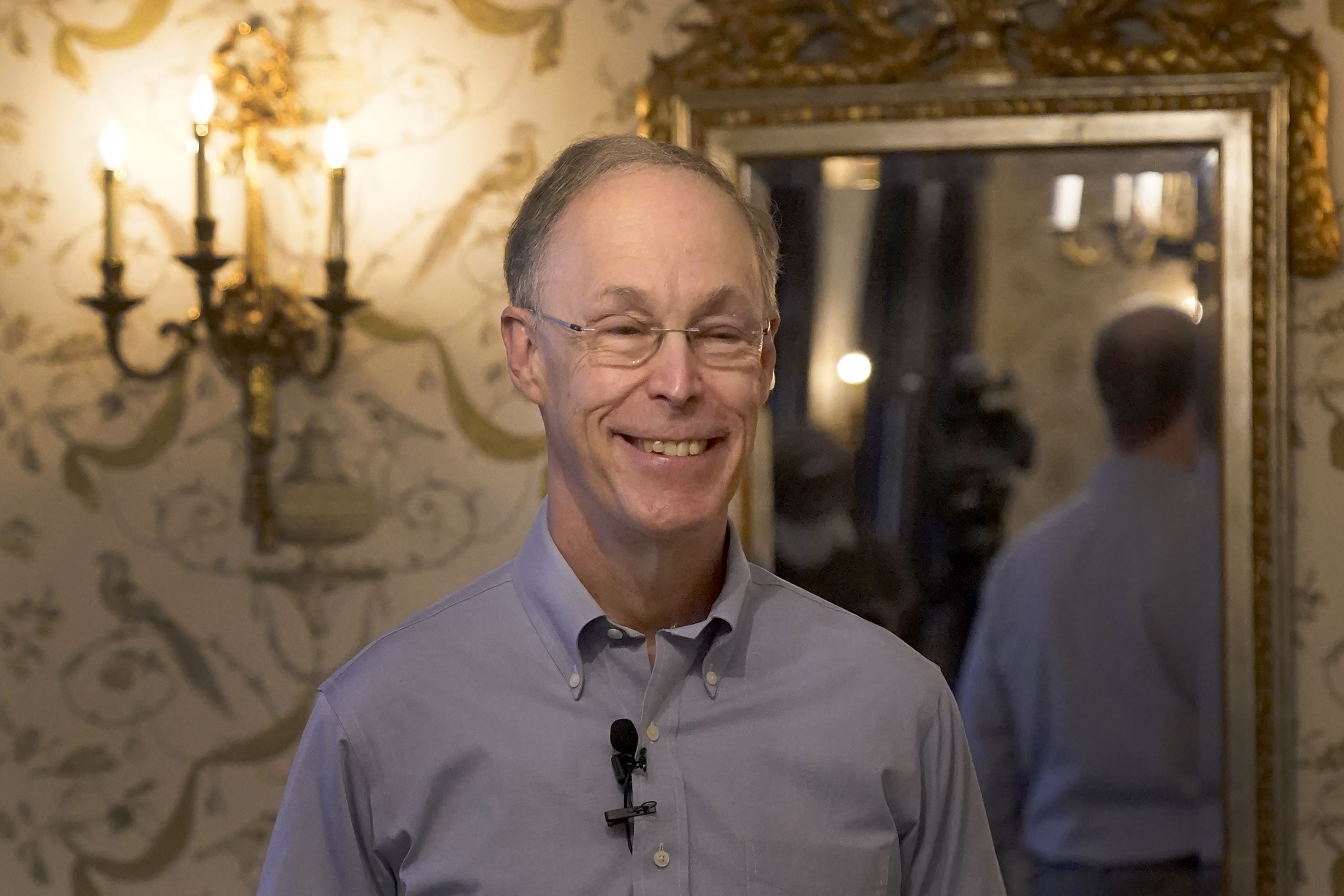 Douglas W. Diamond woke up to a surprising phone call: he was awarded the Sveriges Riksbank Prize in Economic Sciences in Memory of Alfred Nobel 2022.

“I was sleeping very soundly and then all of a sudden my cell phone went dead,” he said during a Nobel news conference on Monday.

He was Recognized along with former US Federal Reserve Chairman Ben Bernanke and Philip H. Dybvig of Washington University in St. Louis by the Royal Swedish Academy of Sciences for their research on banks.

Diamond is a professor of finance at the University of Chicago Booth School of Business, where he became a faculty member in 1979.

“Professor Diamond has made extraordinary contributions to the field of economics and our collective understanding of the role financial institutions play in society, particularly in times of financial crisis,” University of Chicago President Paul Alivisatos said Monday. “This is well-deserved recognition for his groundbreaking scholarship.”

He will be honored by the university at a news conference scheduled to begin at 11 am Monday.