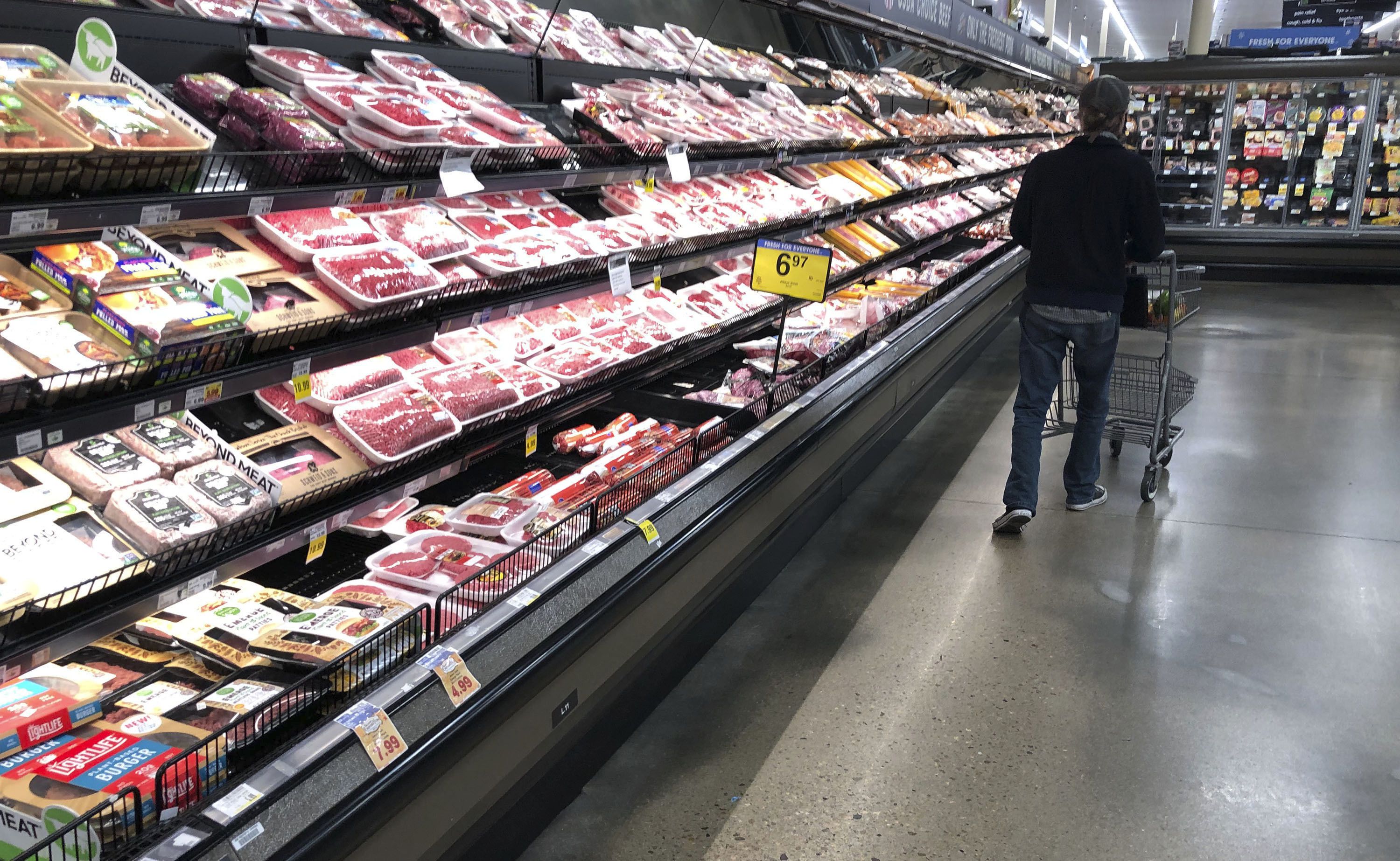 Wholesale prices fell from June to July, the first month-on-month drop in more than two years and a sign that some of the inflationary pressures in the US economy cooled last month.

Thursday’s report from the Labor Department showed the producer price index, which measures inflation before it reaches consumers, fell 0.5% in July. It was the first monthly drop since April 2020 and was down from a sharp 1% increase from May to June.

The easing in wholesale inflation suggests that consumers could get some relief from unrelenting inflation in the coming months. The wholesale report follows government data on Wednesday that showed consumer inflation was flat from June to July, the first flat figure after 25 consecutive months of increases.

However, economists warn that it is still too early to say that inflation is headed for a steady decline.

“The slowdown in July … is a move in the right direction,” said Rubeela Farooqi, chief US economist at High Frequency Economics. “But production costs continue to rise at a rapid rate, well above target.”

Wholesale food prices rose 1% from June to July, a sign that grocery prices will likely continue to rise in the coming months. Wholesale costs for eggs, beef and vegetables skyrocketed.

However, trucking costs fell 0.3%, showing that some supply chain issues are easing.

Wholesale inflation still jumped 9.8% in July compared to a year earlier, suggesting inflation will remain at painful levels for months to come. That was down from an 11.3% year-over-year increase in June, near a four-decade high, and was the smallest annual increase in eight months.

Thursday’s report showed that wholesale gasoline prices fell 16.7% from June to July, a sign that retail prices at the pump will continue to fall this month and likely into September. Consumers are already seeing steady declines: Gasoline prices fell below $4 a gallon, on average, on Thursday for the first time in five months.

Softer inflation data and unexpectedly robust hiring last month that helped push the unemployment rate to a half-century low of 3.5% have provided President Joe Biden with some positive economic news after months of accelerating increases. of prices that affected their approval ratings. Congressional Republicans have made rising inflation a major line of attack in the upcoming midterm elections.

And the Federal Reserve has embarked on its fastest pace of interest rate hikes since the early 1980s in an effort to quell inflation, and will likely keep raising borrowing costs for the rest of this year. Its short-term rate is currently in a range of 2.25% to 2.5%, the highest since 2018.

Chairman Jerome Powell has said the Fed would need to see a series of declining inflation readings before considering pausing its rate hikes. The Fed could announce a third consecutive three-quarter point rate hike when it meets in late September, or carry out a less drastic half-point hike instead.

Thursday’s producer price data captures inflation at an earlier stage of production and can sometimes indicate where consumer prices are headed. It also feeds into the Fed’s preferred measure of inflation, which is called the personal consumption expenditures price index.