US weekly jobless claims at highest point in nearly 8 months 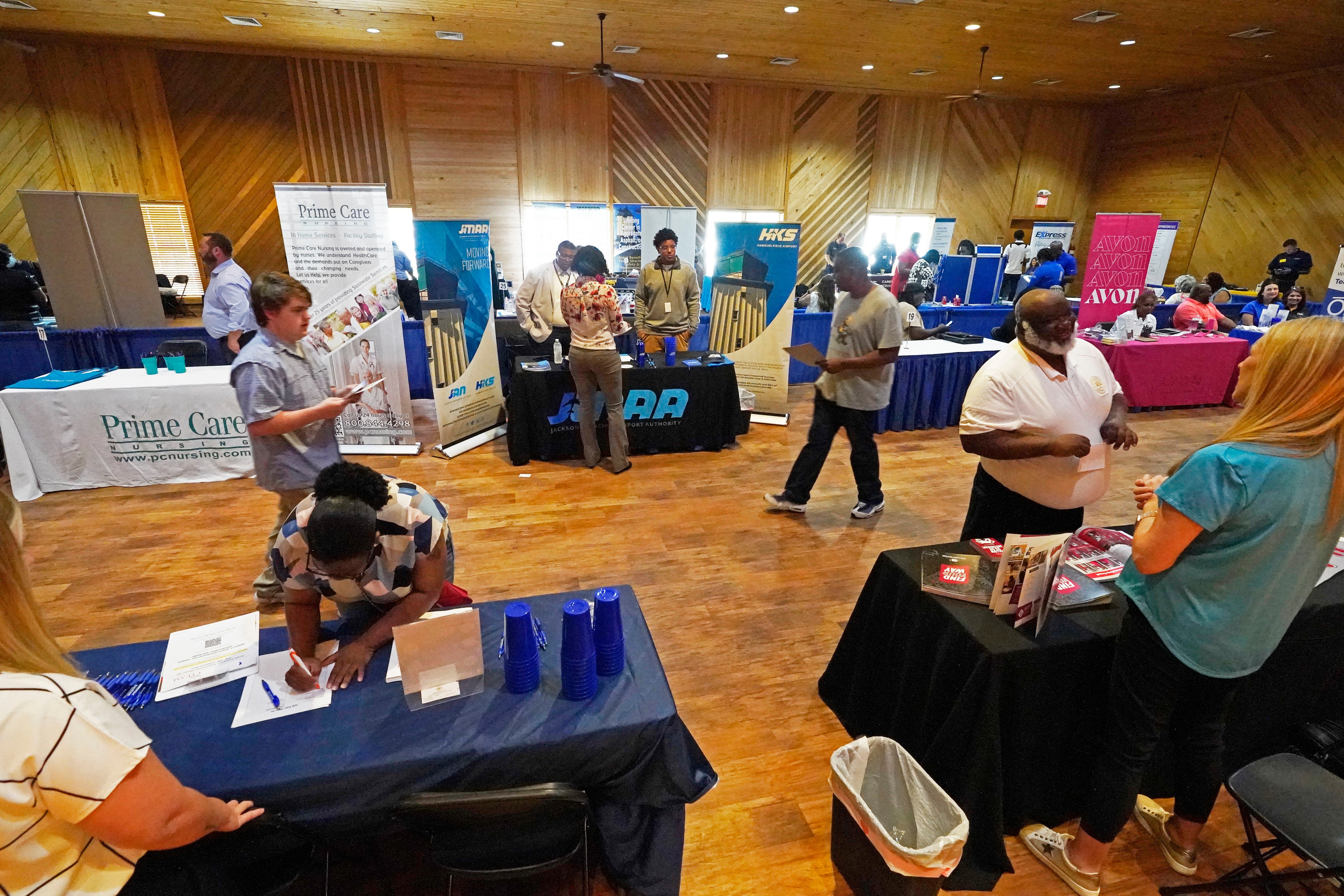 The number of Americans who applied for unemployment benefits last week reached its highest level in nearly 8 months, but the total number of people who received benefits decreased.

Jobless claims for the week ending July 9 rose by 9,000 to 244,000, up from 235,000 the previous week, the Labor Department reported Thursday. First-time applications generally reflect layoffs. Analysts had expected the number to remain flat from the previous week.

The four-week average of claims, which offsets some of the week-to-week volatility, increased by 3,250 from the previous week to 235,750.

The total number of Americans who collected unemployment benefits during the week ending July 2 fell by 41,000 from the previous week, to 1,331,000. That figure has hovered around 50-year lows for months.

Last week, the Labor Department reported that employers added 372,000 jobs in June, a surprisingly strong gain and in line with the pace of the previous two months. Economists had expected job growth to slow sharply last month given broader signs of economic weakness.

The government also reported last week that US employers posted fewer jobs in May amid signs the economy is weakening, though overall demand for workers remained strong. There are almost two job openings for every unemployed person.

On Wednesday, the government said consumer prices soared 9.1% from a year earlier, the biggest annual increase since 1981. From May to June, prices jumped 1.3%, another big increase, after prices increased 1% from April to May.

The Labor Department reported Thursday that inflation at the wholesale level rose 11.3% in June from a year earlier.

All those numbers reflect the unusual nature of the post-pandemic economy: Inflation is hitting household budgets, forcing consumers to cut spending, and growth is weakening, raising fears that the economy may fall into recession.

In addition to dividing the income of the average American, those rate increases also increase the costs of loans, rents and mortgage payments for corporations, reducing profits. Investors have responded by withdrawing from the stock market and piling into the bond market. Since the beginning of the year, the S&P 500 is down about 20%, the Dow Jones Industrial Average is down about 15%, and the Nasdaq is down more than 28%.