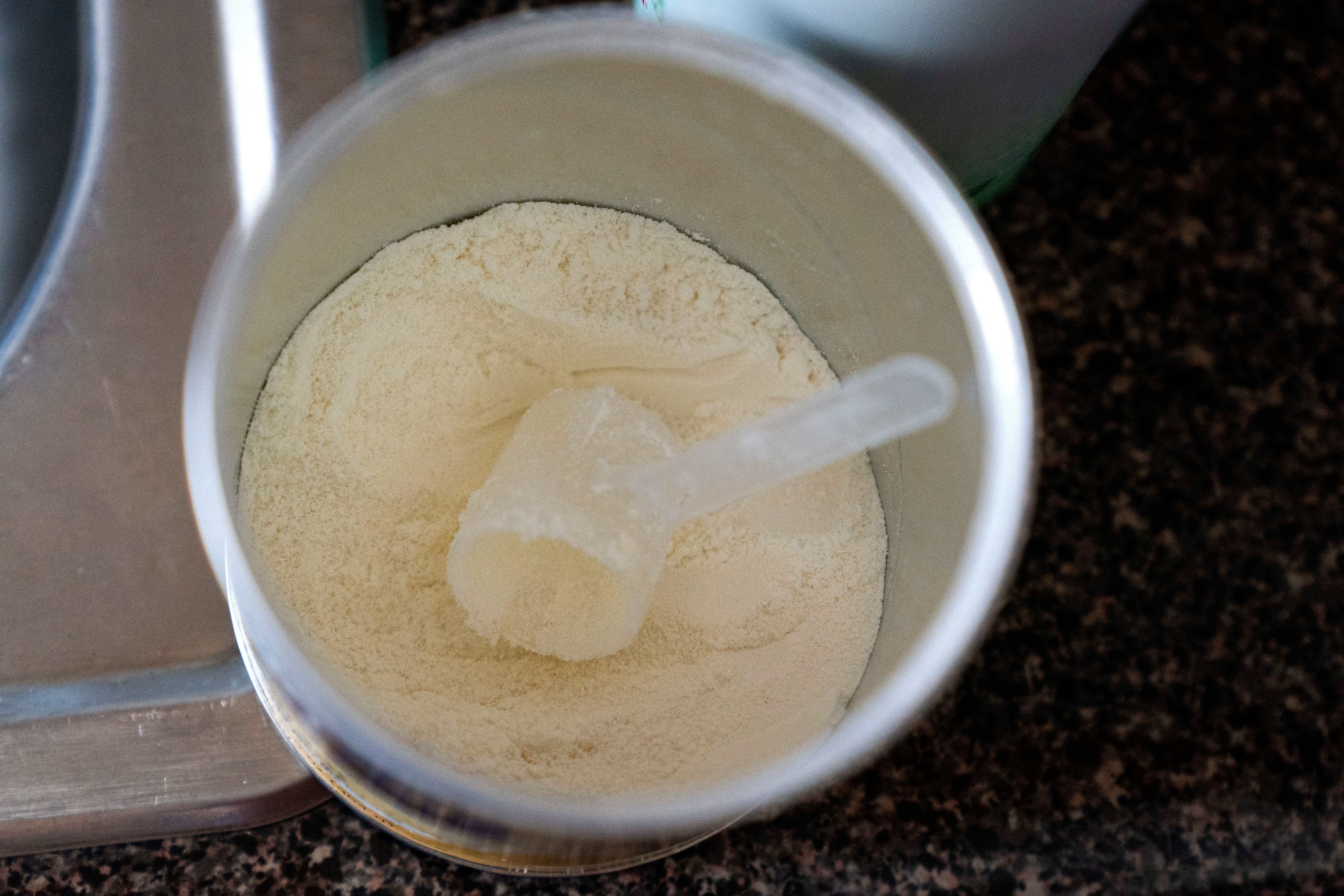 WASHINGTON — U.S. regulators unveiled their plan Friday to allow foreign infant formula makers to stay in the market long-term, an effort to diversify the nation’s heavily concentrated industry and avoid shortages in the future.

The Food and Drug Administration said recent entrants to the US market will have until October 2025 to make sure their formulas meet federal nutrition, labeling and manufacturing standards. The agency noted that some businesses should be able to meet those requirements sooner.

The United States has been forced to turn to foreign manufacturers to increase formula supplies since February, when FDA inspectors temporarily closed the country’s largest domestic formula factory due to bacterial contamination.

In May, the FDA eased federal import regulations and President Joe Biden authorized the airlift of millions of pounds of powdered formula from abroad. Together, those actions have brought the country the equivalent of 300 million bottles of formula, according to the FDA.

“Manufacturers around the world have demonstrated their commitment to help bolster U.S. supply, and in turn, we are committed to continuing these flexibilities so their products remain safely on the market,” he said. FDA Commissioner Robert Califf in a statement.

The policy allowing importation was due to expire in November, but the FDA said it would be extended until January, after which companies can apply to stay on the market longer.

For decades, the US formula industry has been dominated by a handful of companies with domestic production facilities, excluding similar products from Europe, Australia and Latin America. The US system evolved to prioritize safety and low prices, favoring a few major players.

Foreign formula companies seeking to remain in the US must meet specific thresholds for 30 nutrients and undergo manufacturing inspections by FDA staff, among other steps.

Earlier this month, the FDA formally acknowledged several shortcomings in its response to the shortage, including outdated information technology systems and inadequate training among food facility inspectors.

The Associated Press Health and Science Department receives support from the Howard Hughes Medical Institute’s Department of Science Education. The AP is solely responsible for all content.