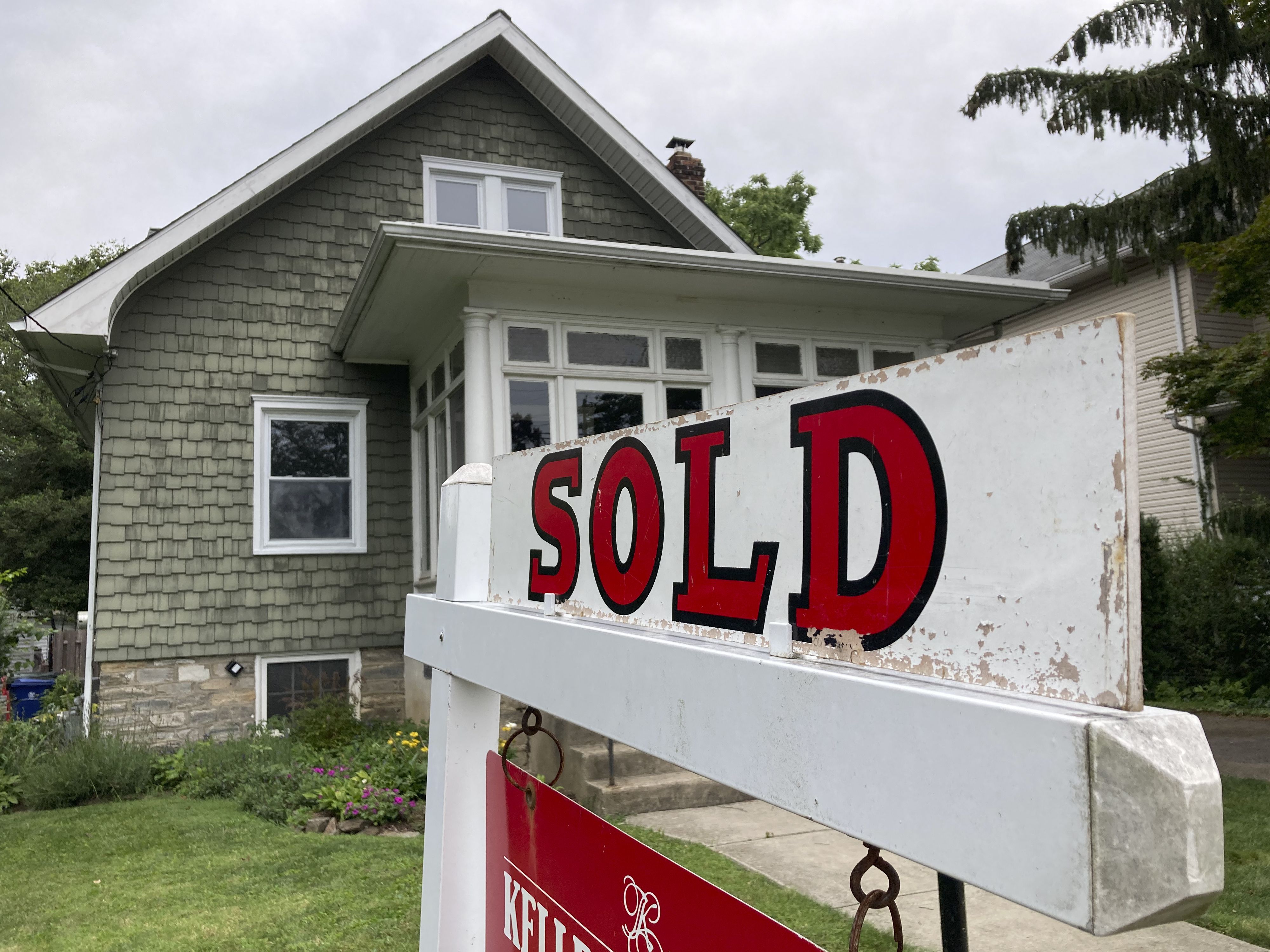 Sales of previously occupied US homes slowed for the fifth straight month in June as higher mortgage rates and rising prices kept many home seekers on the sidelines.

Existing home sales fell 5.4% last month from May to a seasonally adjusted annual rate of 5.12 million, the National Association of Realtors said on Wednesday.

Even as home sales slowed, home prices continued to rise in June. The national median home price rose 13.4% in June from a year earlier to $416,000. That’s an all-time high based on data going back to 1999, NAR said. Still, while rising, the rate of increase in median home prices has been steadily slowing.

The June sales report is belated evidence that the housing market, a key driver of economic growth, is slowing as homebuyers face much higher mortgage rates than they did a year ago.

The average rate on a 30-year fixed-rate home loan rose to 5.51% last week, according to mortgage buyer Freddie Mac. A year ago it averaged 2.88%.

Mortgage rates have been rising in response to a sharp rise in 10-year Treasury yields, reflecting expectations of higher interest rates across the board as the Federal Reserve raises its benchmark rate in a bid to stifle the highest inflation in decades.