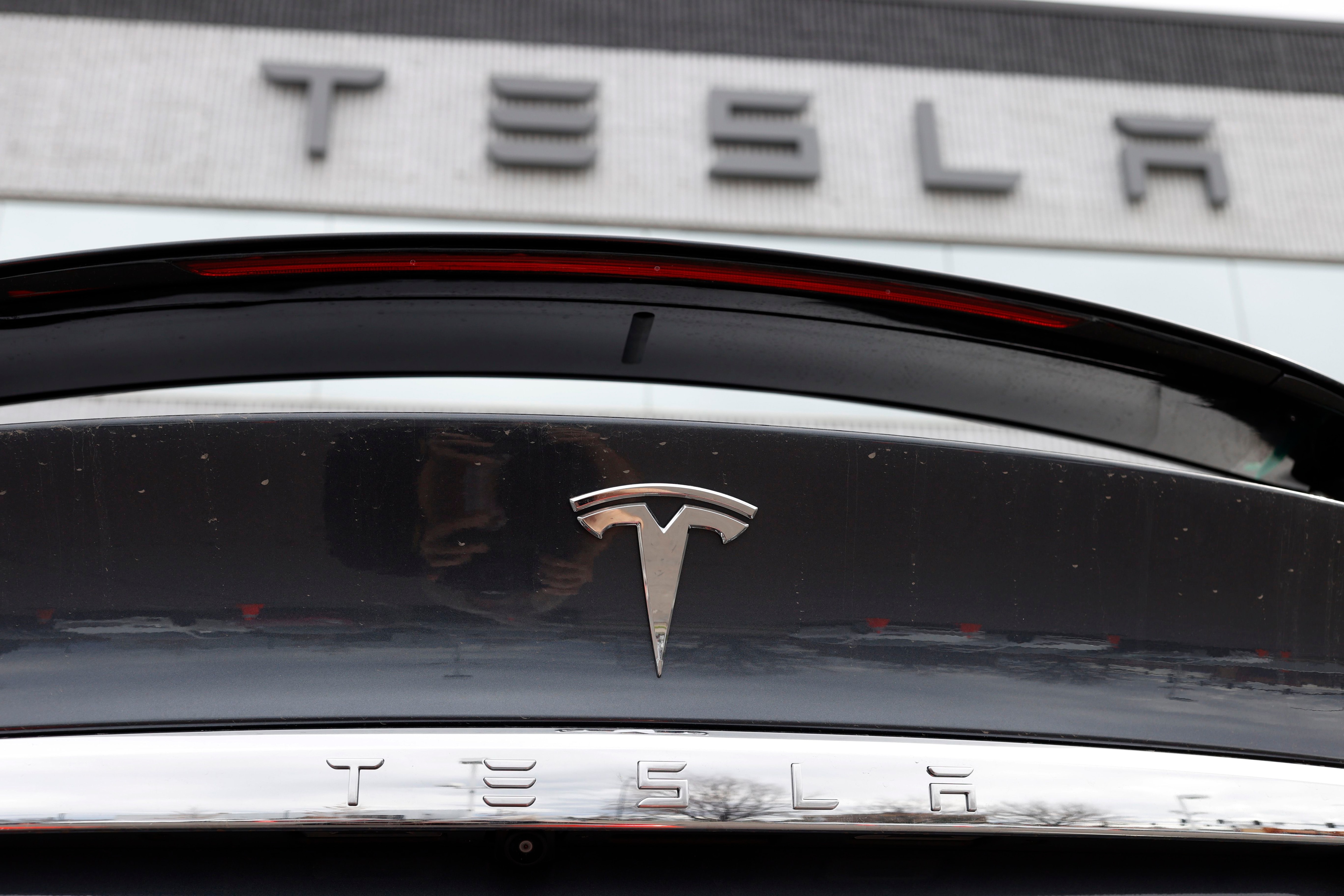 Americans are buying electric vehicles at a record pace, undeterred by rising prices and long waits for delivery, one more indication that the twilight of the internal combustion engine is on the horizon.

Battery-powered vehicles accounted for 5.6% of new car sales from April to June, still a small slice of the market but double the share a year ago, according to Cox Automotive, an industry consultancy. Overall, new car sales were down 20%.

Companies like Tesla, Ford Motor and Volkswagen could have delivered more electric cars if they could have built them faster. Automakers have battled shortages of semiconductors, which are even more essential to electric cars than gasoline vehicles, while prices of lithium and other raw materials needed for batteries soared.

“The transformation is real,” said John Lawler, chief financial officer of Ford, which sold 15,300 electric cars from April to June, a 140% increase from a year earlier. “The demand for electric vehicles is far beyond what we can supply.”

At the same time, the popularity of electric vehicles caught the industry by surprise and exposed shortcomings that could delay the transition to battery power, which is seen as essential to containing climate change.

One of the lessons for Ford and other automakers is that the switch to electric vehicles requires them to fundamentally remake their factory and supply networks. To make the transition, they have begun signing up manufacturers of advanced batteries, for example, and are negotiating directly with mining companies to secure scarce raw materials. Ford is planning a $5.6 billion complex near Memphis, Tennessee, to build electric vehicles.

Automakers and suppliers have announced plans to invest more than $500 billion worldwide through 2026 to upgrade their factory networks and supply chains, according to AlixPartners, a consultancy. But it will take several years for manufacturing capacity to meet demand.

The lack of public chargers is another impediment, especially for apartment dwellers who lack garages or private driveways where they can plug in. Numerous companies are competing to build networks, and the Biden administration is providing funding, but they are playing catch up.

“The market is ahead of the charging network,” said Cathy Zoi, CEO of EVgo, which operates more than 850 fast-charging stations in the United States.

Electric cars are still much more expensive than their gas-powered counterparts and out of reach for many buyers, even when fuel savings are factored in. The average price of an electric vehicle in the United States is about $66,000, compared to $46,000 for all new cars. . One of the reasons is the cost of batteries, the price of which has risen due to a shortage of raw materials after falling for years.

“To get to 15% of the market, or 25% or 50%, we’re going to have to appeal to a much broader segment of the market,” said John Bozzella, president of the Alliance for Automotive Innovation, an industry group. “That to me is where the challenge is.”

While EV sales in the United States are growing rapidly, Europe and China remain far ahead. Battery-powered vehicles account for more than 10% of new cars sold in Europe and around 20% in China. Government fees and subsidies play a role, but there is also a greater selection of lower-priced models.

Government policy also plays an important role in the United States. California requires manufacturers to sell a certain number of zero-emission vehicles, and residents there drive nearly 40% of the electric cars on US roads. But efforts by the Biden administration to promote electric vehicles across the country — by offering electric car buyers tax credits worth up to $12,500, for example — have been met with strong opposition in Congress.

“The energy behind this transition is already at a point of no return,” Smolka said.

Not all automakers share equally in the rise of electric vehicles. Among traditional automakers, there is a growing divide between those that have started selling vehicles that can compete with popular Tesla models and those that have not.

Major automakers such as Toyota, Honda and Stellantis, the maker of Jeep, Chrysler and Ram vehicles, are largely absent from the pure electric vehicle market in the United States, although they have announced plans for battery-powered models. Toyota began selling a battery-powered sport utility vehicle, the bZ4X, this year, but recalled some of those cars in June due to the risk of wheels coming off.

Getting to market early is no guarantee of success. The Nissan Leaf was one of the first mass-produced electric vehicles, but US sales of the model totaled just 3,300 during the second quarter, a 30% decrease from a year earlier. Nissan is replacing the Leaf with the Ariya, an electric SUV that goes on sale in the fall.

General Motors, once considered a leader in electric vehicles among traditional automakers, was hit last year by the recall of its electric Bolt. There was a risk of the batteries catching fire. GM sold fewer than 500 Bolts in the first quarter of 2022. In the second quarter, sales recovered to 7,300, but it was still a 20% decrease from the second quarter of 2021.

For companies with a lineup of electric vehicles, the ongoing technological transformation is an opportunity to raise their profiles. Ford and South Korean automakers Hyundai and Kia, which are corporate siblings, have been the most popular electric vehicle brands in the United States this year after Tesla.

Tesla is still the company to beat, but it shows signs of vulnerability. The company delivered more than 254,000 vehicles in the second quarter, up from 310,000 in the first quarter due to closures and supply chain problems that affected its factory in Shanghai.

Tesla’s sales in the second quarter were up 26% from a year earlier, and the company said it made more cars in June than ever before in its history, a sign that supply problems are easing.

Tesla’s control of the market will wane as traditional automakers introduce dozens of electric models, Bank of America analysts said in a recent report. They predicted that Tesla’s share of electric car sales worldwide would plummet to 11% by 2025, from 70% last year.

“Tesla’s dominance in this still nascent market segment may be coming to an end,” Bank of America analysts said.