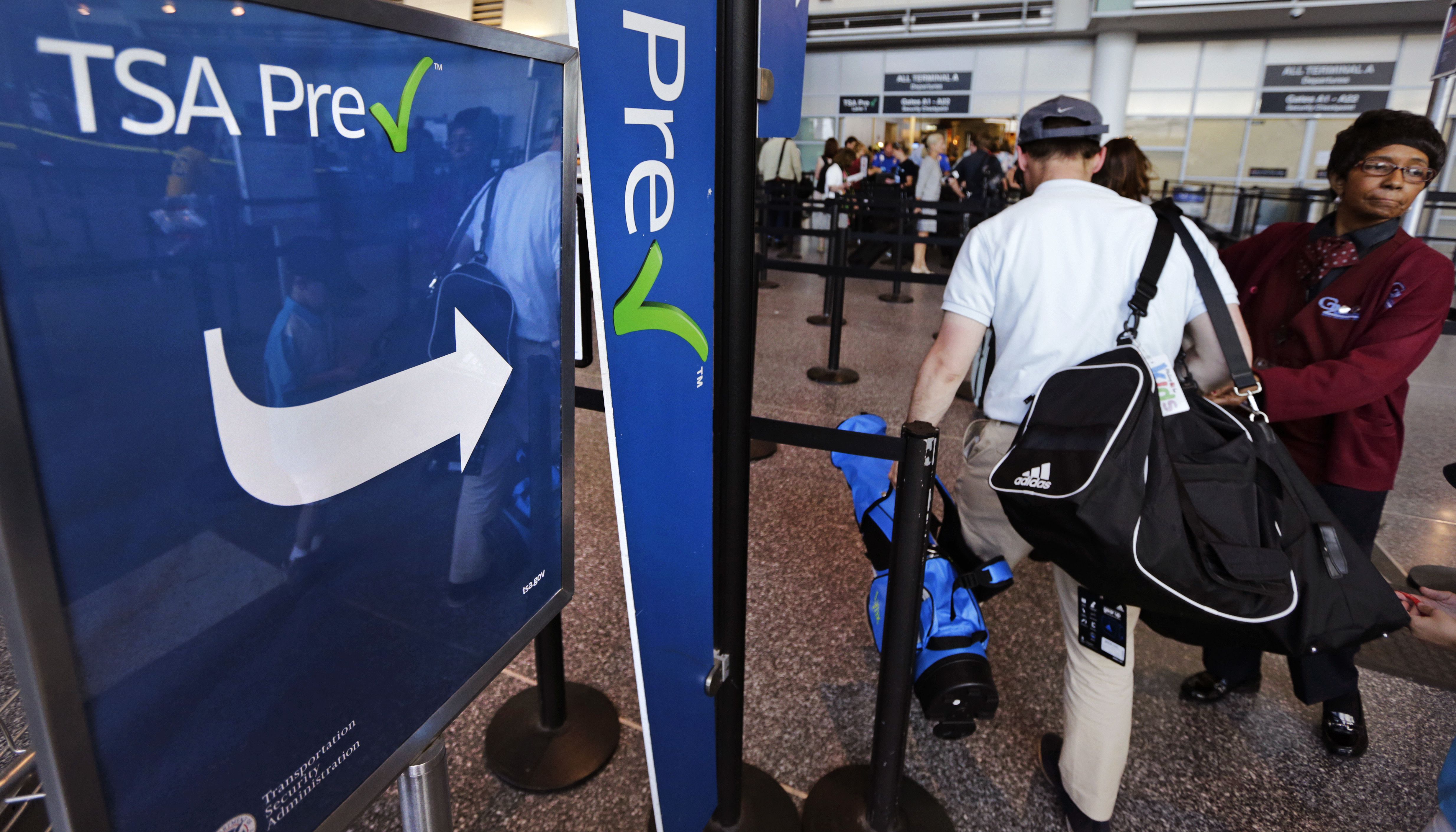 DALLAS — Travelers got some good news in Wednesday’s government inflation report: Airfares are falling, and at a faster pace.

The price of the average airline ticket fell 7.8% in July to $311, after a 1.8% drop in June, the government said on Wednesday.

Lower gasoline and travel prices were the main reasons headline inflation slowed somewhat in July, although consumer prices were still up 8.5% from a year earlier.

But before celebrating by splurging on a fancy trip, travelers should note that the average ticket for July was still 27.7% higher than it was in July of last year.

Airlines have been able to raise fares because demand, at least among leisure travelers, is matching or exceeding pre-pandemic levels at a time when airlines are operating fewer flights. Airlines also mention fuel prices, which have roughly doubled since 2019.

Fares peaked in May, when sales for the summer holidays were in full swing.

Prices typically drop in late summer and early fall when the holidays are over and kids go back to school. However, the drop is expected to be more dramatic than usual this year. That’s partly because summer prices were so high, and also the cost of jet fuel is down about a quarter since late April.

Hopper, a travel data researcher, expects US domestic fares to average $286 in August and stay at or below $300 through October, when many people book travel for Thanksgiving and Christmas, and demand begins to drive prices up again.

It’s not clear whether inflation and a possible recession will have any effect on people’s willingness to travel.

Klein said Spirit executives wondered if demand “would just fall off a cliff after we get to Labor Day and beyond, and we’re not seeing that right now. We continue to be quite impressed with the volumes that are coming in.”

That echoed similar recent comments from officials at other airlines.