Toyota’s flagship Crown in Japan to debut in global markets 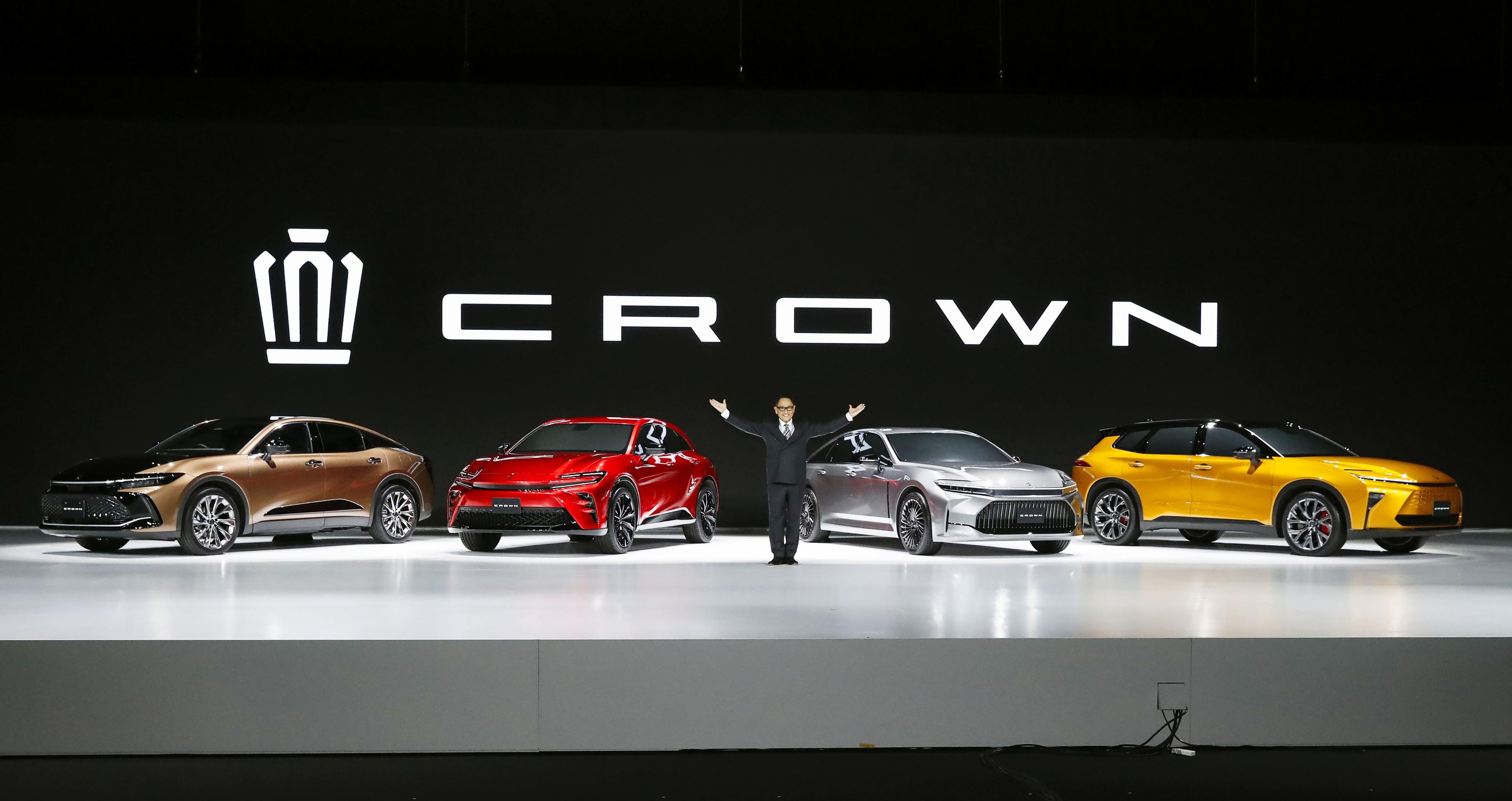 TOKYO – Toyota’s flagship model in Japan, the Crown, will go on sale worldwide for the first time, including in the US.

“I am very excited to announce today that this new family of Crown vehicles will be offered not only in Japan but around the world for the first time,” Chief Executive Officer Akio Toyoda told reporters on Friday.

“A car that could very well be our crowning achievement.”

The 16th-generation Crown, which will begin production in January, comes in four varieties: a cross with a hybrid system; a sedan that is more similar to the Crowns seen on Japanese streets; a sport utility vehicle and a crossover wagon called an “estate,” the company said.

Toyota, Japan’s leading automaker, sells about 10 million vehicles a year worldwide. It has a successful global luxury line called Lexus, with the cheapest models selling for around $35,000 in the US.

The history of the Crown parallels the rise of Toyota and the modern Japanese economy, with the first sedan going on sale in Japan in 1955. “Someday a Crown” was the slogan over the years. But the cars are not well known abroad.

Toyoda called the Crown “the pride of Japan.” Company founder Kiichiro Toyoda, his grandfather, came up with the name.

“Nothing will make me happier than the crown of Japan being loved by everyone around the world,” Toyoda said.