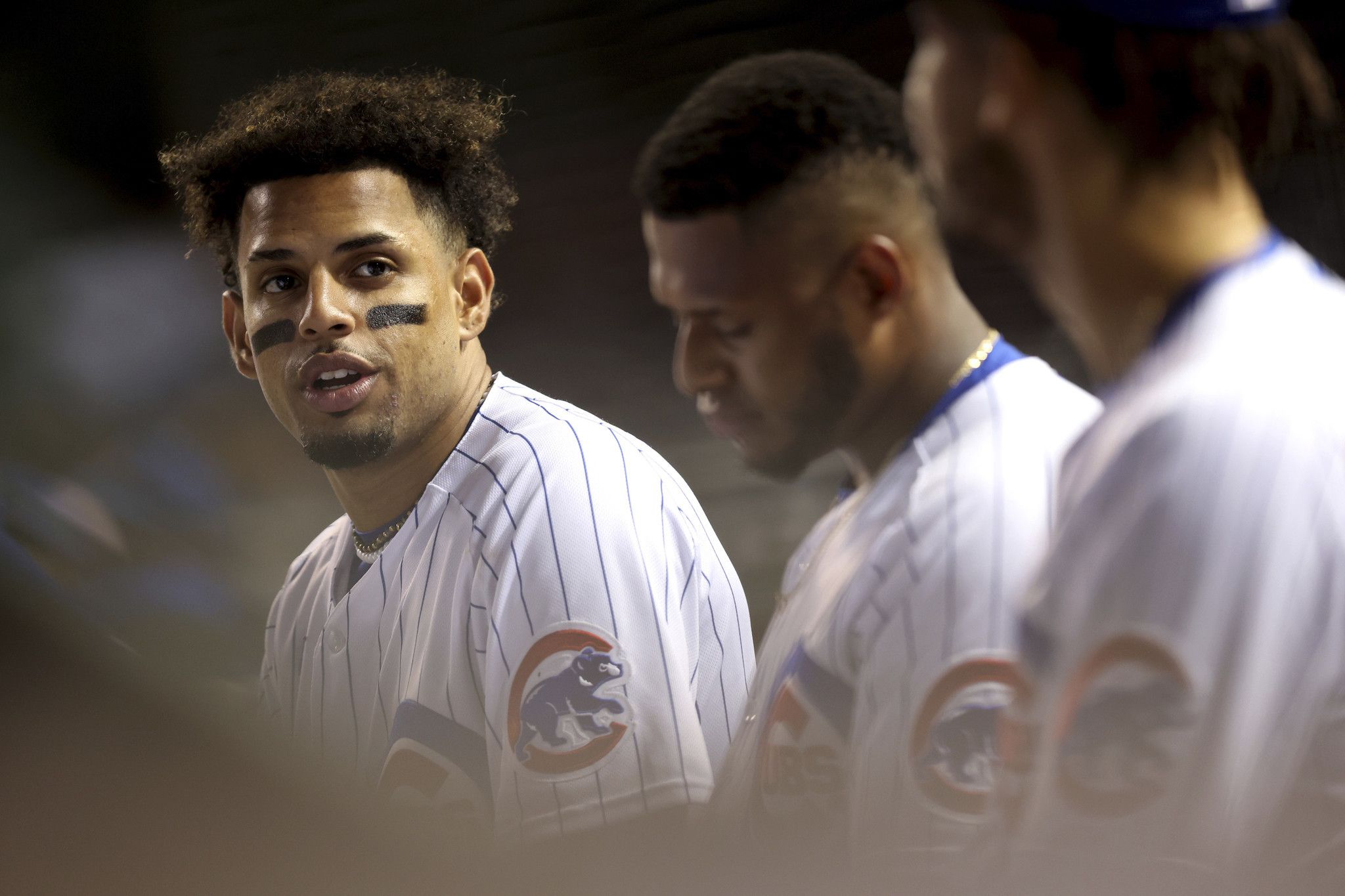 The Chicago Cubs will have to wait one more day to try to end their seven-game losing streak.

His Friday game against the New York Mets, scheduled for 1:20 p.m., was postponed due to inclement weather and rescheduled for Saturday at 7:05 p.m. as part of a split doubleheader.

Separate tickets are required for each game. Gates for the recovery game will open about 60 minutes before first pitch.

Right-hander Marcus Stroman, originally scheduled to take the mound on Friday, will start Game 1 on Saturday against the Mets, followed by left-hander Drew Smyly for Game 2.

The Cubs (34-55) are trying to build a little momentum with three games remaining before the All-Star break. But the offense isn’t taking advantage of enough opportunities, while the pitching staff has struggled to provide consistency.

Entering Friday, the Cubs lead the NL and rank second in the majors with 953 plate appearances with runners in scoring position. However, the Cubs have hit .221 in such situations, the second-lowest mark in the majors behind the Pittsburgh Pirates (.205).

The Cubs went 1-for-6 with runners in scoring position during Thursday’s 8-0 loss to the Mets and, notably, that single hit failed to score a run.