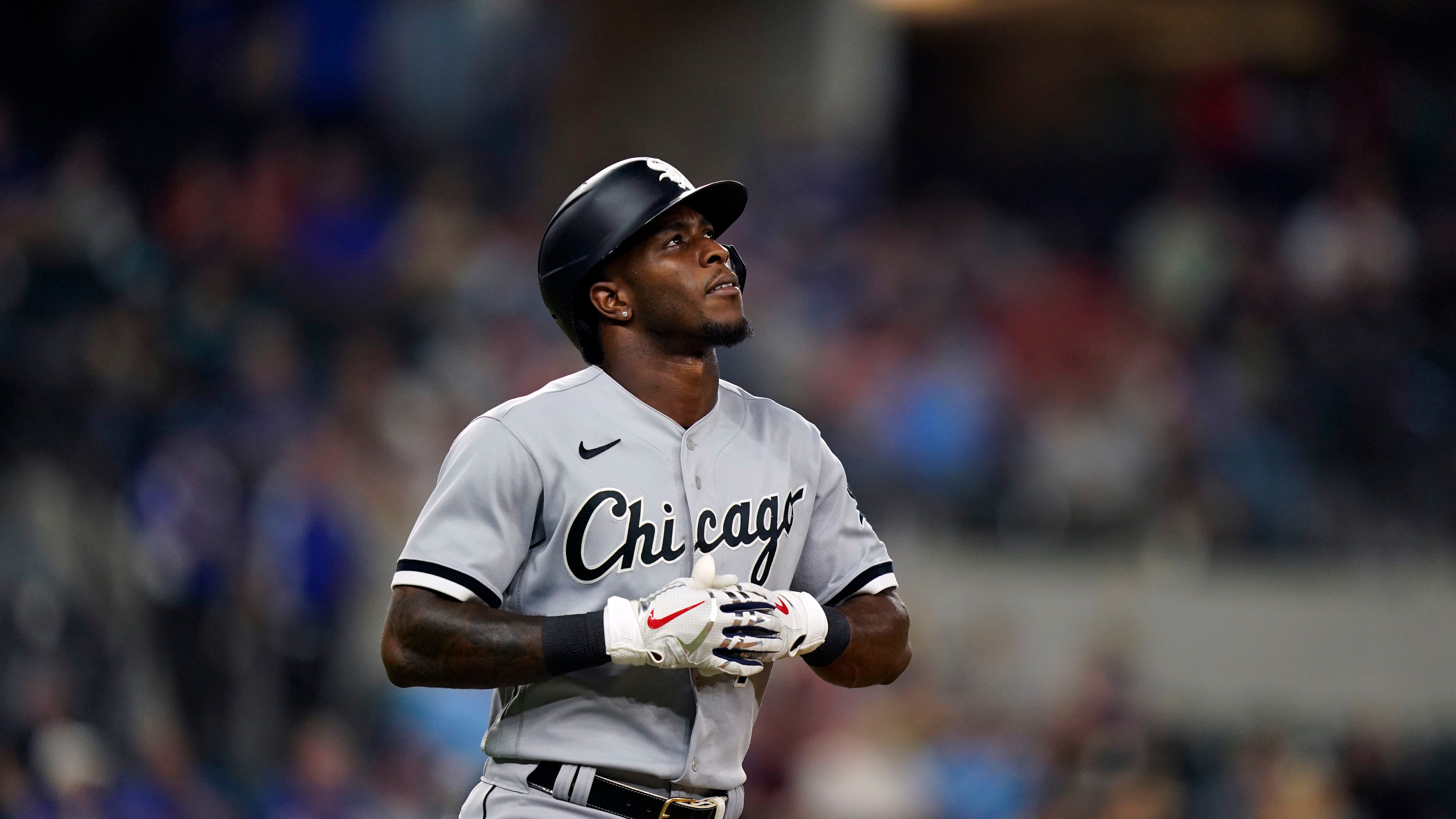 “I understand they’re looking at it,” Sox manager Tony La Russa said before Tuesday’s doubleheader against the Kansas City Royals at Kauffman Stadium. “We will know something about it at the end of the first game.

“We are definitely concerned. We’ll see what that test says.”

Bally Sports/Russell Dorsey Stadium reported that Anderson will be out four to six weeks with a torn ligament in his hand.

Anderson looked at his hand after checking his swing on the second pitch of a ninth-inning at-bat Saturday against the Rangers. He grounded out to third on the next pitch.

He began serving a two-game suspension in Sunday’s series finale at Globe Life Field. The suspension, originally three games for making contact with home plate umpire Nick Mahrley on July 29 against the Oakland Athletics, ended with Game 1 of Tuesday’s doubleheader.

Leury Garcia filled in at shortstop during the suspension, and the Red Sox recalled infielder Lenyn Sosa from Triple-A Charlotte on Sunday.