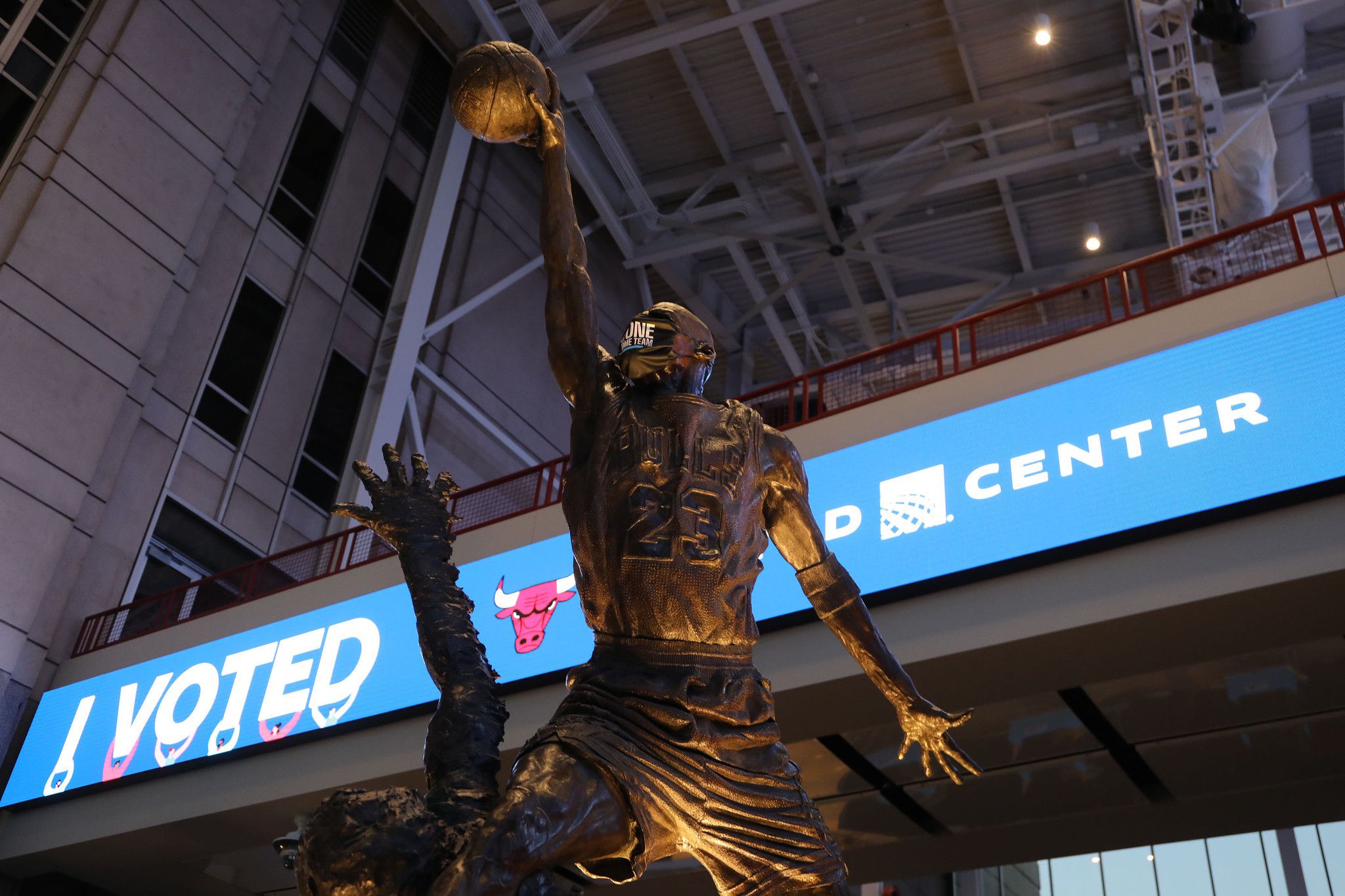 The NBA will be out on Election Day.

The league schedule for next season will have all 30 teams playing on November 7, the night before the midterm elections. The NBA hopes teams will use that night as an opportunity to encourage fans to get out and vote, as well as amplify the need for civic engagement.

But on November 8, which is Election Day, no NBA team has any games scheduled. Teams are encouraged to share election information, such as registration deadlines, with their fans in the weeks leading up to November 8.

“The scheduling decision stemmed from the NBA family’s focus on promoting nonpartisan civic engagement and encouraging fans to make a plan to vote during the midterm elections,” the league said Tuesday.

“It’s unusual. Typically, we don’t change the schedule for an outside event,” James Cadogan, executive director of the NBA’s social justice coalition, told NBC, which first reported the league’s schedule plan for on Election Day.”But voting and Election Day are obviously unique and incredibly important to our democracy.”

Now you can vote in the house that MJ built. The United Center, for the first time ever, is a super voting site in Chicago. (Younggrae Kim/Chicago Tribune)

The move is a rarity for the league, which typically skips Thanksgiving and Christmas Eve and tries to avoid scheduling games on the day of the NCAA men’s basketball championship, often the first Monday in April. He also gets some days off around the All-Star Game, which takes place in February.

The NBA and its players were openly involved in several election-related efforts in 2020, largely as part of the response after the deaths of George Floyd and Breonna Taylor reignited the quest to eliminate racial inequality and police brutality.

Many players, including LeBron James, participated in voter registration drives and other initiatives to promote voting. Some teams converted their stadiums into registration or voting centers.

The full NBA season schedule will be released on Wednesday.