The Chicago Sky lost the Commissioner’s Cup Final 93-83 to the Las Vegas Aces. But the defeat fuels their budding rivalry. 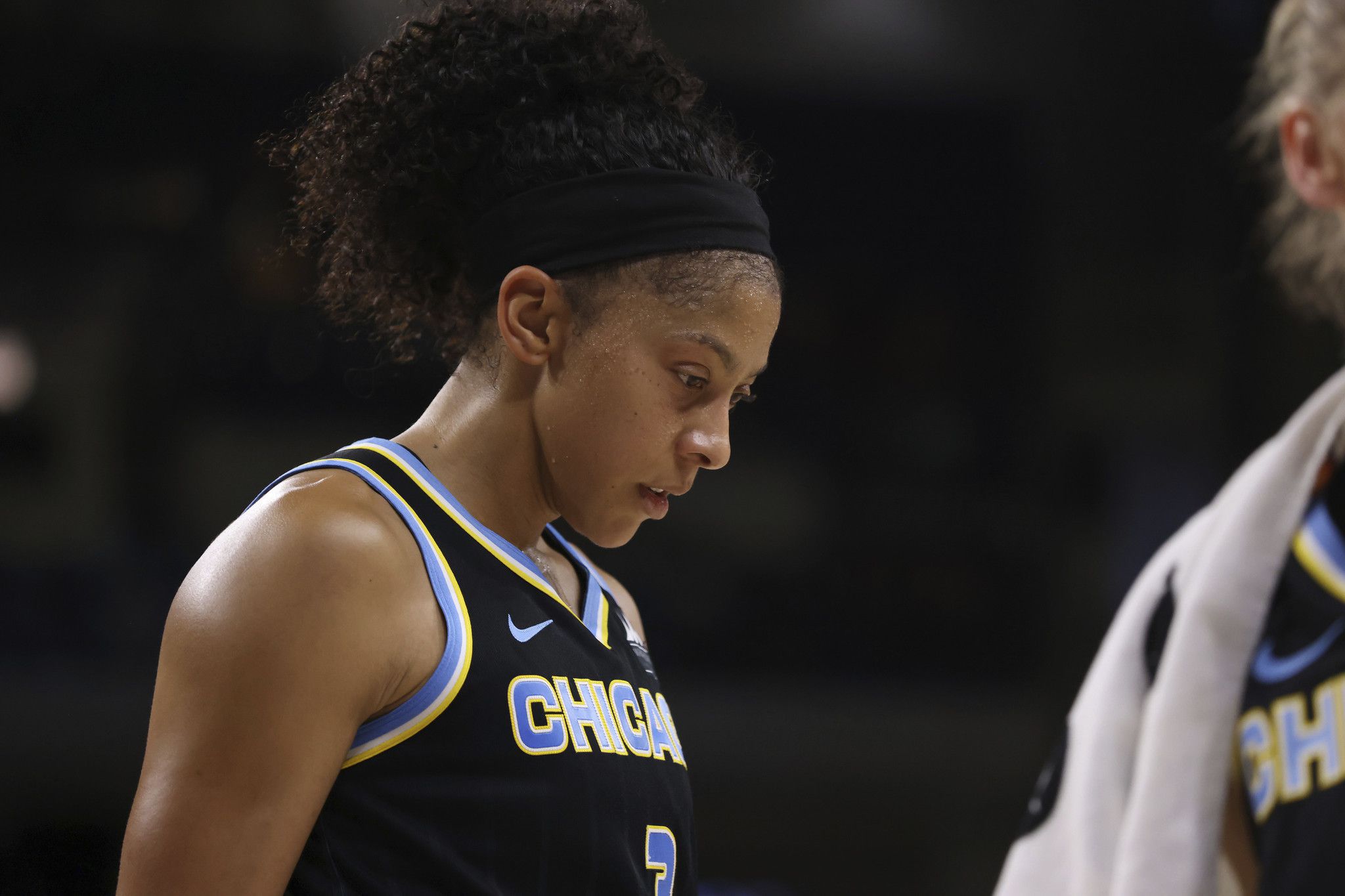 As much as both try to deny it, the Chicago Sky and Las Vegas Aces have spawned one of the most exciting rivalries in the WNBA since 2019.

The day before the Aces’ 93-83 victory over Sky in the second Commissioner’s Cup championship, Sky coach/general manager James Wade dismissed the two teams’ classification as rivals.

The battle between the two teams extends beyond the season showcase that took place Tuesday night at Wintrust Arena.

The Aces had momentum to become the next favorite in the league when they beat the Sky in 2019 on Hamby’s miracle half-court shot in the final seconds of the second round of the playoffs. They went to the WNBA Finals the following year (Chicago fell in the first round) but ultimately lost to the Seattle Storm. The Sky bounced back from an inconsistent regular season to capture their first title last year and became the clear favorites in the WNBA this season.

Parker, a key figure in the great Los Angeles Sparks-Minnesota Lynx rivalry of the past decade, still believes more fuel needs to be added to the fire before calling the Sky and Aces rivals.

“When you start cutting nets and you start putting up trophies and getting rings, to me that’s a rivalry,” Parker said. “Nobody cares about a regular season game. You can face tough teams in the regular season, but you’re fighting for the rings. Honestly, that Lynx rivalry didn’t turn into a rivalry until we won a championship. Then it goes from there.”

Based on the atmosphere at Wintrust Arena on Tuesday night, the Commissioner’s Cup might have brought these teams closer to fully acknowledging what has been years in the making.

The Aces took a 25-4 lead in the first quarter before the Sky cut them to seven points late in the third. After mounting the biggest comeback in WNBA history against the Aces on June 21, the Sky were unable to complete a comeback bid that was marred by a 6-for-30 3-point performance.

Chicago has echoed the same sentiment all season: despite leading in the standings, they haven’t had multiple satisfying performances. The Commissioner’s Cup championship was another example of the Sky still looking for a complete game.

“I’m not worried about our team when we face adversity. I’m worried we’re going to get into adversity,” Parker said after the game. “We had some slow starts against this team and had to work our way up. It is more not to face adversity, I think we are made for that. But it’s not getting into that.”

Chelsea Gray (19 points, four rebounds, five assists) took home the Commissioner’s Cup MVP award after her nine-point third quarter prevented the Sky comeback. After going 0-6 from the field and scoring just four points on June 21, Gray bounced back when the Aces needed her most down the stretch.

“I want to set the record straight,” Plum said after the game. “(Gray) is the best point guard in the world. She is a starting point guard on the Olympic team, an All-Star, and the WNBA’s most important player. Ask any GM, player or coach.”

The Aces now have a 6-5 record against the Sky since 2019. They exit the Commissioner’s Cup with one game separating them from first place Chicago. According to FiveThirtyEight projections, the Sky have a 41% chance of reaching the final with the Aces three points behind them with a 15% clip.

Tuesday night’s fight could serve as a harbinger of things to come when the postseason kicks off on August 17 and potentially begins a new chapter between the top two teams in the league.

“It’s been a rivalry for a couple of years,” Quigley said on July 25. “It’s always a close game with some kind of drama involved. We still think about (Hamby’s) shot from three years ago and it’s always going to be a rivalry ever since.”