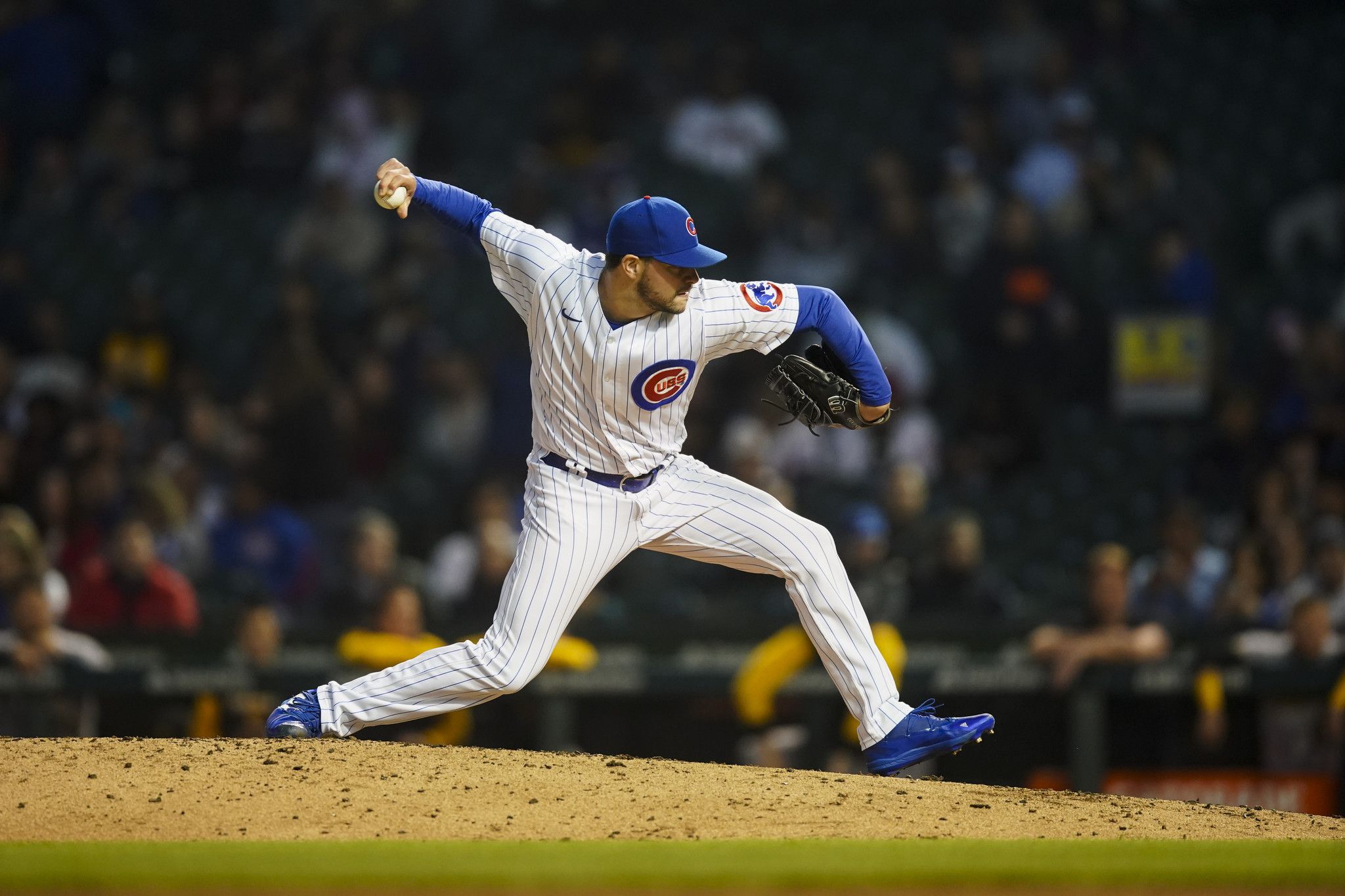 Scott Effross seemed poised to take on a bigger role in the bullpen for the final two months of the season.

With the Chicago Cubs positioned to move as many of their veteran pitchers as possible before Tuesday’s trade deadline at 5 p.m.

However, the Cubs’ deal surprisingly includes Effross, who was traded Monday to the New York Yankees. The Cubs acquired right-hander Hayden Wesneski in the deal.

Wesneski, 24, is ranked the Yankees’ No. 4 prospect by Baseball America and No. 7 by MLB.com. Wesneski has a 3.81 ERA in 19 Triple-A starts this season with a 1.149 WHIP and a 2.96 strikeout-to-walk ratio. Most notably, Cubs assistant pitching coach Daniel Moskos was Wesneski’s pitching coach in the Yankees’ Double-A affiliate in 2021.

Effross, 28, had been the Cubs’ most called-up reliever, tied for second in the majors in appearances and posting a 2.66 ERA. The organization is clearly confident in its ability to develop relievers by trading Effross while he is still pre-arbitration and five years in control of the team.