The Chicago Blackhawks go big on forwards on Day 2 of the NHL draft, selecting Paul Ludwinski and Ryan Greene 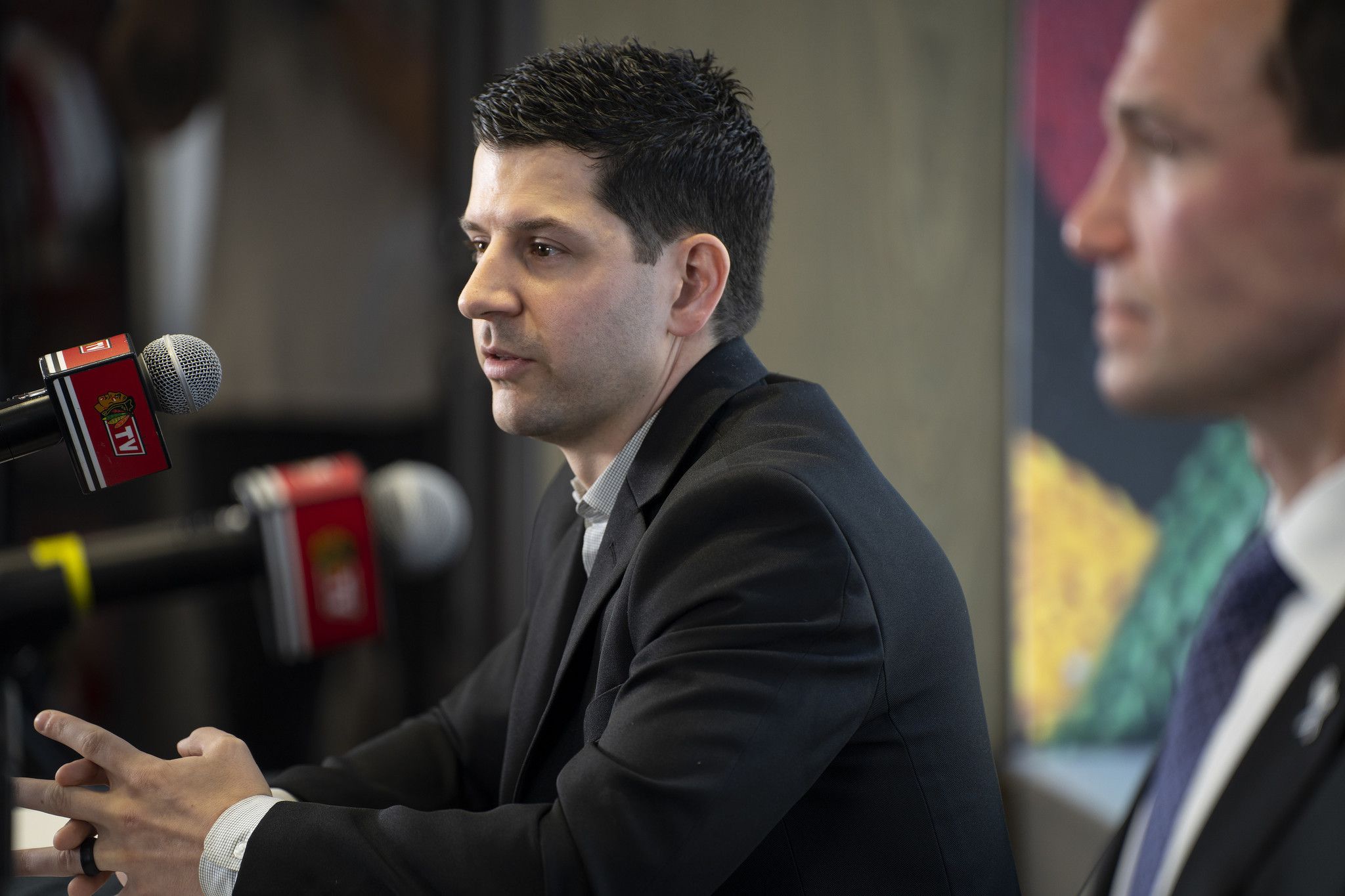 He described Greene as “fast, he’s not like a super burner, but he’s a very good skater, a very powerful skater.”

The Hawks have made speed their top priority in the rebuild.

In the top of the third round, the Hawks drafted winger Gavin Hayes, then added winger Samuel Savoie 15 slots later. Center Aidan Thompson rounded out the team’s third-round picks.

The Hawks traded the 94th overall pick to the Arizona Coyotes for a 2023 third-round pick. The Coyotes took defenseman Jeremy Langlois.