The Big Ten’s next TV deal won’t be with ESPN, which reportedly turned down a deal worth $380 million a year. 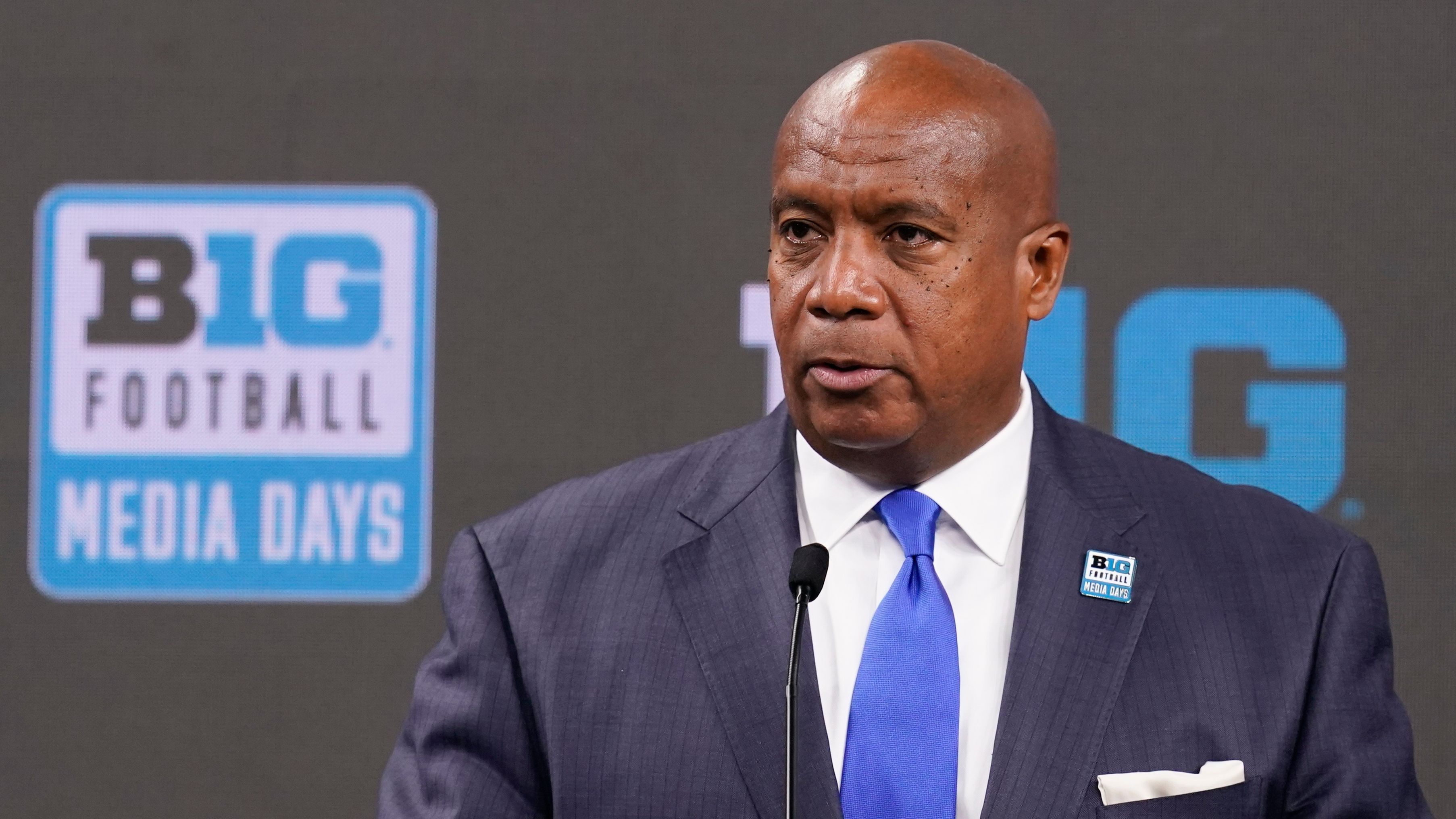 The Big Ten’s next round of media rights deals will not include a deal with ESPN.

Two people familiar with the negotiations told The Associated Press on Tuesday that the Big Ten were seeking a seven-year contract worth $380 million per year from ESPN, and the network refused.

The deal would not have given ESPN the ability to have first pick of Big Ten games in any given week at any time.

The Big Ten’s other television contracts that take effect in 2023 are still being finalized, but ESPN and its parent network ABC will no longer be conference partners, the people confirmed.

Both spoke to The AP on condition of anonymity because the negotiations were not made public.

Fox, which owns 61% of the Big Ten Network, will remain the primary rights holder.

The Sports Business Journal first reported that ESPN was out of the Big Ten negotiations and that CBS and NBC were positioned to get a share of the conference rights for more than $300 million per year.