Target takes a hit after deep discounts to clear inventory 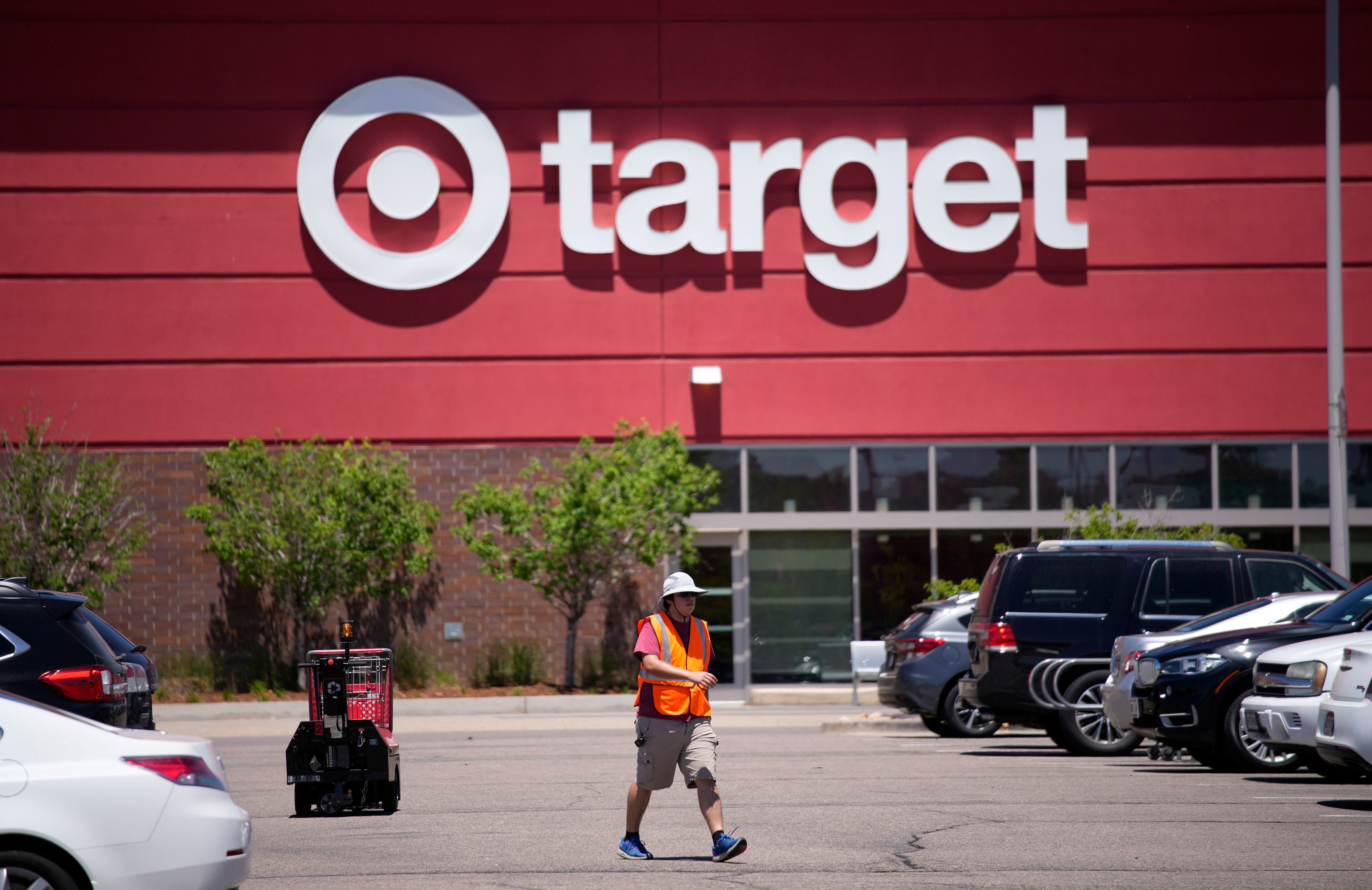 NEW YORK — Target reported strong sales for the fiscal second quarter, but its profit plunged nearly 90% after it was forced to cut prices to liquidate unwanted inventory of clothing, home goods and electronics.

In early June, Target warned that it was canceling supplier orders and aggressively cutting prices due to a sharp shift in American spending as the pandemic subsided.

Retailers were surprised by the dizzying shift from spending on household goods such as televisions and small kitchen appliances to dining out, movies and travel. To this change is added the increase in inflation. In the first quarter, Target’s profit fell 52% compared to the same period a year earlier.

Target reported second-quarter net income of $183 million, or 39 cents per share, for the three-month period ended July 30. That’s well below the 79-cent earnings per share that Wall Street was expecting, according to a FactSet survey. .

It was also down from the $1.82 billion the company earned last year in the same period.

“While these inventory actions put significant pressure on our short-term profitability, we are confident this was the right long-term decision in support of our guests, our team and our business,” said CEO Brian Cornell.

Target executives told reporters during a media call that had Target not been aggressive in reducing inventory, it would have taken at least several quarters to get rid of the unwanted merchandise.

The company is cautiously planning for the rest of the year, Cornell said, including the critical holiday season. That will put a greater focus on storing groceries and things like cosmetics.

“They still have purchasing power, but they are increasingly feeling the impact of inflation, and while the recent drop in prices at gas stations has been encouraging, guests’ confidence in their personal finances continues to decline,” Hennington told a conference. of the company. call wednesday.

As a result of inflation, customers are seeking more of Target’s less expensive private brands, expecting discounts and consolidating trips to save gas, the company said.

Target is sticking to its previous guidance for full-year revenue growth in the low- to mid-single-digit percentage range. It also expects an operating margin rate in the range of around 6% in the second half of the year, a big jump from 1.2% last quarter.

Walmart, the nation’s largest retailer, reported Tuesday that its sales and profit rose in the second quarter. He said higher-income shoppers were flocking to discount stores to save money on groceries, while lower-income shoppers were feeling pressured by higher inflation and were switching from deli meats to hot dogs and canned tuna.