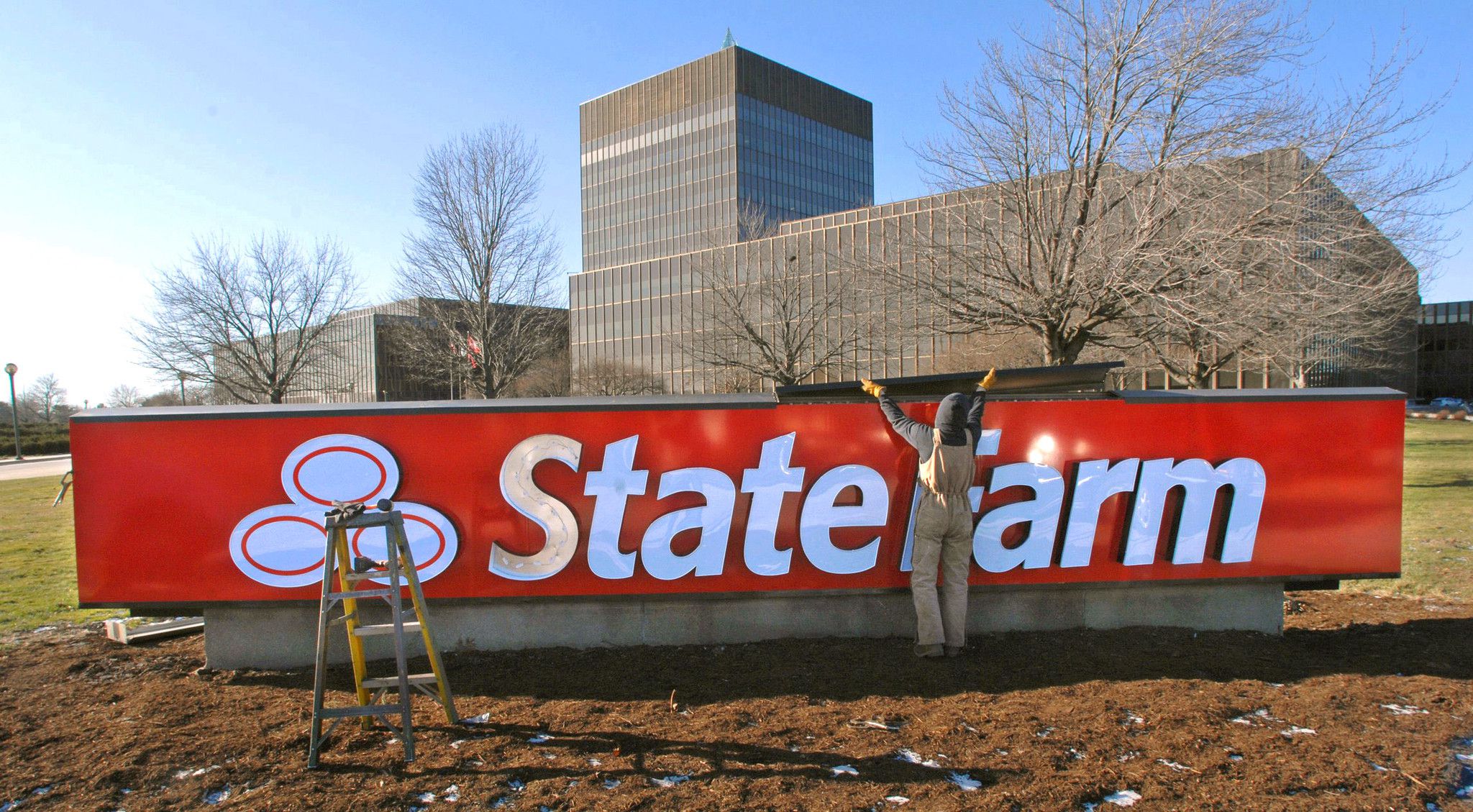 The settlement states that the $12 million payment represents “restitution for damages that were or may have been caused by a violation of law or possible violation of law” by State Farm, which has not admitted any liability. in handling claims from the 2005 Storm, The Sun Herald reported.

State Farm paid for the settlement in February 2021, but Attorney General Lynn Fitch never announced details of the settlement. The Sun Herald recently filed a public records request for a copy of the agreement, which does not appear in the voluminous electronic case file in the lawsuit.

In July, the company, a subsidiary of Bloomington, Illinois-based State Farm Insurance, also agreed to pay the federal government $100 million in restitution for its alleged mishandling of flood insurance claims after Katrina.

That settlement marked the end of legal proceedings that began more than 16 years ago when two whistleblowers sued the Illinois-based insurance company, which had the largest market share of Mississippi policies when the storm hit. State Farm also agreed to dismiss the counterclaims it filed against the complainants.

In the federal case, State Farm agreed to pay the federal government $100 million to avoid any additional liability. A jury had previously found that State Farm defrauded the National Flood Insurance Program by charging $250,000 for flood damage to a Biloxi policyholder’s home when wind caused the loss.