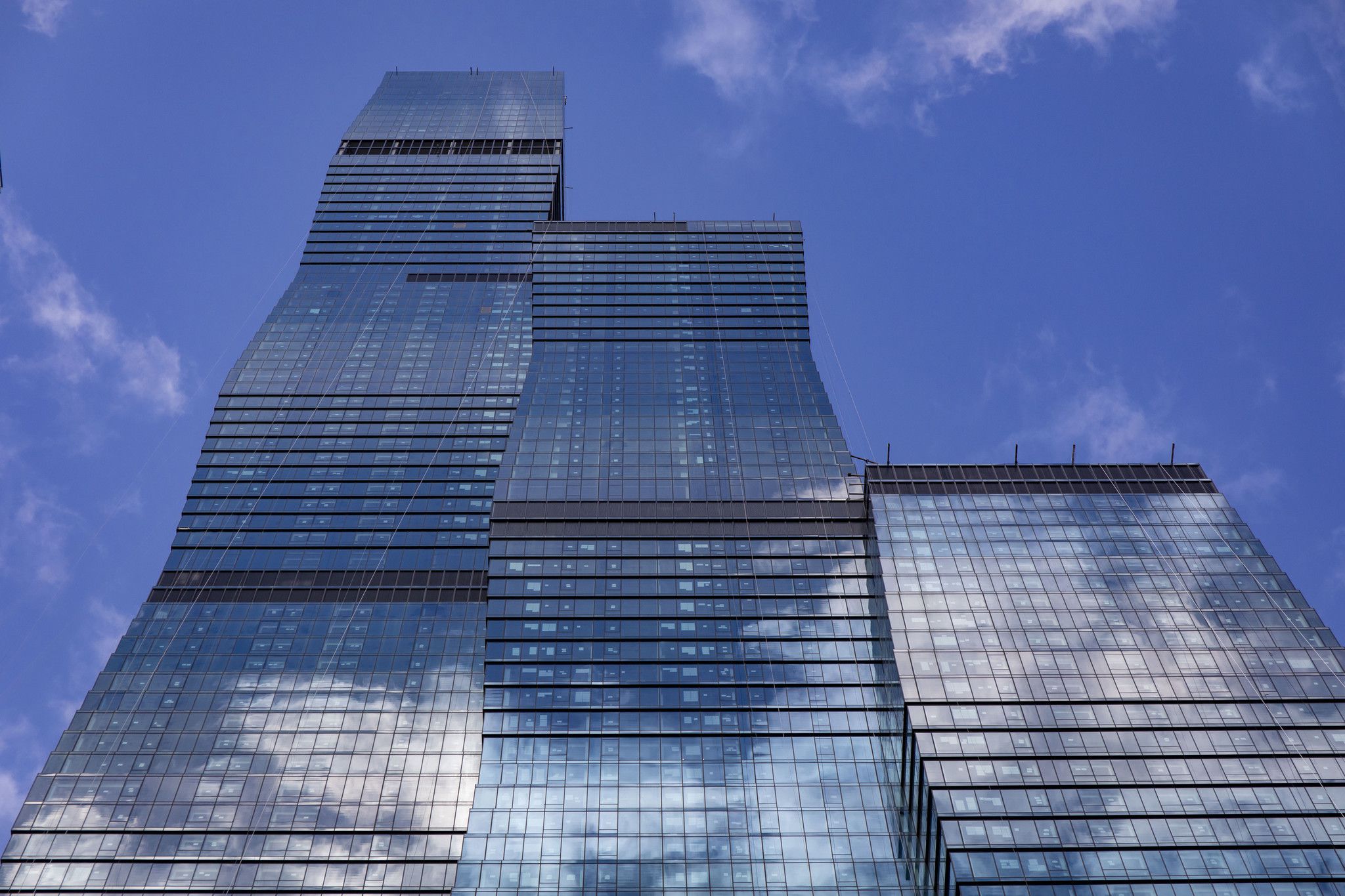 A four-bedroom, 10,000-square-foot condo on the 71st floor of the Residences at the St. Regis Tower sold Wednesday for $20.56 million, one of the highest recorded sales prices of any home in Chicago history.

The condo is the highest priced sale of any home in the Chicago area this year.

Designed by architect Jeanne Gang and completed in 2020, the 101-story St. Regis Chicago, located at 363 E. Wacker Drive in the Lakeshore East neighborhood, was originally called the Wanda Vista Tower. Wednesday’s sale is by far the highest-priced sale yet of a unit in the building, which also has an 81st-floor condo under contract with an asking price of $10.2 million and an 82nd-floor unit on the market. for $10.8 million.

Determining the highest priced residential sale in the history of the Chicago area is not as easy as you might think. Billionaire Ken Griffin, who recently announced a move to Miami, paid $58.75 million in 2017 for four condo units in the building at 9 W. Walton Street, but never occupied or completed work on the units, making the purchases in four transactions. separate, the largest of which was for $21.17 million. Griffin now has one of those four units, the full-floor condo on the 35th floor, for sale publicly for $14 million.

And the highest price paid for an individual home was billionaire Eric Lefkofsky who paid $19.5 million in 2014 for a mansion in Glencoe. However, billionaire Justin Ishbia has now paid $39.9 million in four separate transactions for four separate properties, only three of which are contiguous, along Lake Michigan in Winnetka, and his plan is to build a new home on at least three of them. those properties.

Real estate agent Rachel Vecchio, who represented the buyers at Wednesday’s sale, declined to comment on the transaction. The identity of the buyers is not yet available in public records.