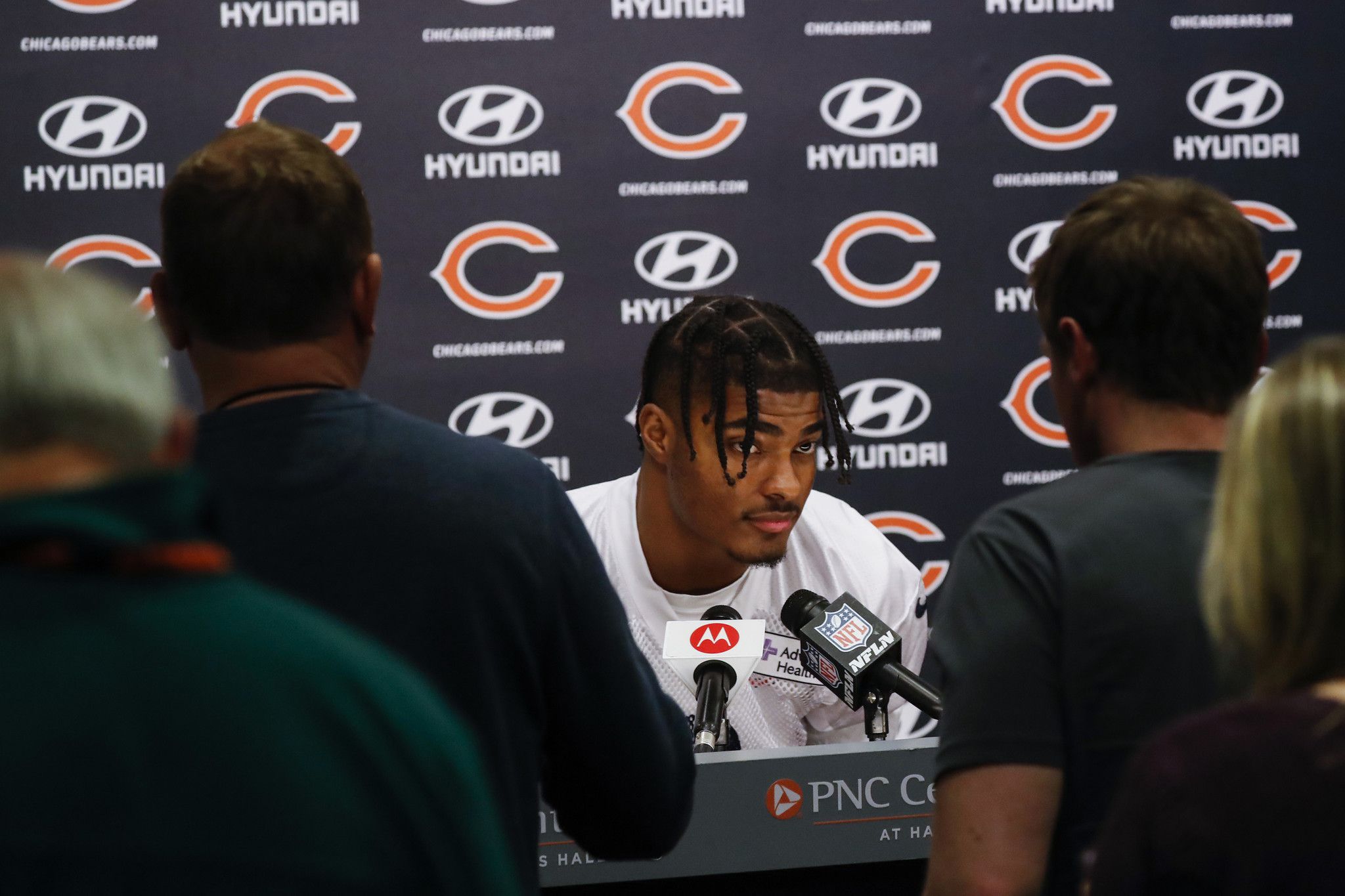 The Chicago Bears are finalizing a four-year contract for second-round pick Jaquan Brisker, which will allow security to report to Halas Hall on Tuesday when the team reconvenes for training camp.

Rookies and quarterbacks began showing up at camp in Lake Forest over the weekend. But brisker was not among the first to arrive while waiting for his rookie contract to end. (He was the last of the team’s 11 draft picks without a signed contract.)

However, according to a league source, Brisker’s camp and the Bears’ front office reached an agreement Monday afternoon.

With the Bears’ first full-team practice of camp scheduled for 10 am Wednesday, Brisker will be able to get back on the field and continue his growth in new coach Matt Eberflus’ system without missing a beat. Drafted No. 48 overall in April, Brisker is likely to be a Week 1 starter in the back of the defense.

Late last week, there was growing concern that Brisker might hold out in training camp without a proper contract deal. But the Bears were able to sidestep that scenario and will welcome the up-and-coming safety to the team facility on Tuesday.

That should provide a sigh of relief for new general manager Ryan Poles. But the Poles will now also have to deal with the tension surrounding the contract status of featured linebacker Roquan Smith. Smith, a two-time second-team All-Pro, is entering the final year of his rookie deal and is seeking a massive extension beyond 2022.

According to an NFL Network report Monday afternoon, Smith’s unhappiness with the progress of extension talks could lead him to avoid participating in practices as training camp begins this week.