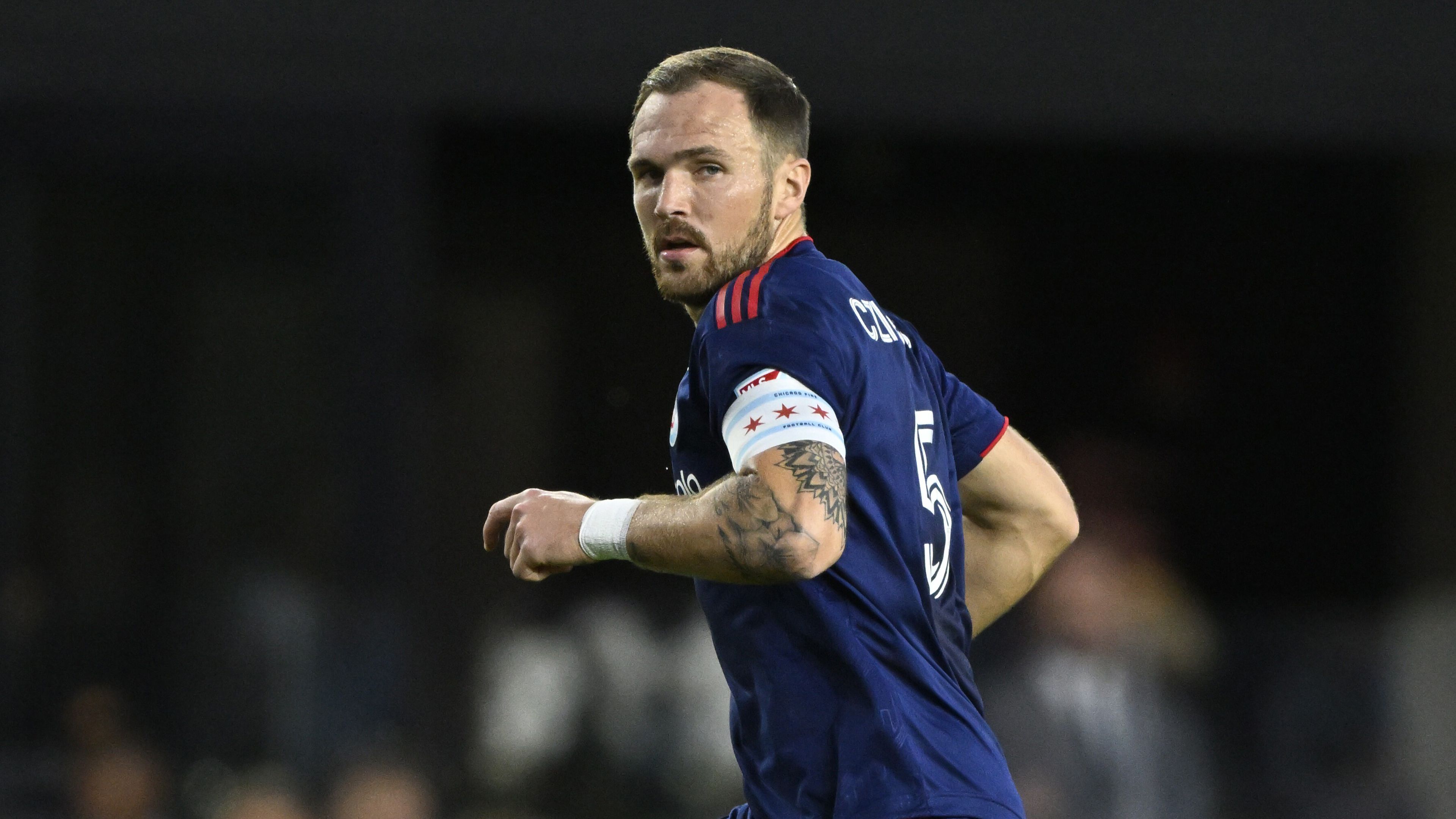 Defenseman Rafael Czichos scored in the 23rd minute and Gabriel Slonina held it off as the Chicago Fire blew out the Seattle Sounders 1-0 on Saturday at Solder Field for their second straight win.

Federico Navarro had an assist on Czichos’ second goal of the season for the Fire (6-10-5). Both results have come in the last three games.

Slonina finished with two saves for a clean sheet. Stefan Cleveland had four saves for the Sounders.

The Sounders outshot the Fire 15-9, but the Fire held a 5-2 advantage in shots on goal.