Proposal for gun store, shooting range in Long Grove off the table after developer backs out 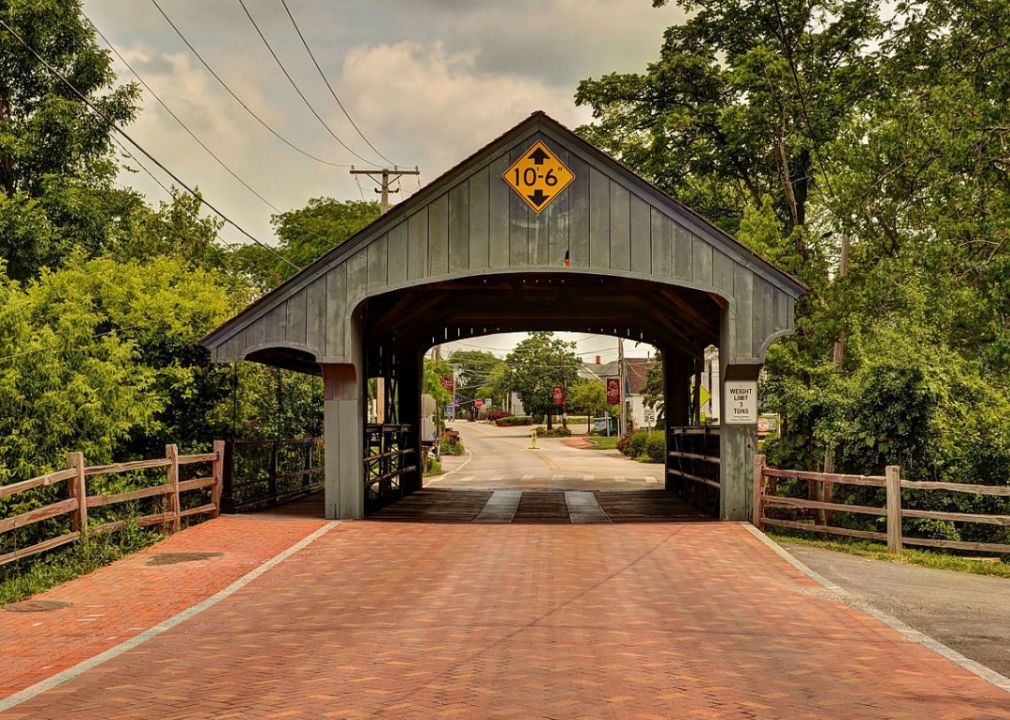 After the Village of Long Grove received about 1,000 emails opposing a gun store and shooting range near the intersection of Lake Cook Road and Route 53, near a youth soccer complex and a Menards store , Range USA and developer ComptonAddy have withdrawn their proposal from consideration. .

Long Grove Village President Bill Jacob confirmed the plans had been withdrawn on Friday. He said that he had personally responded to some 200 emails from concerned residents.

Village Manager Greg Jackson said Monday that ComptonAddy informed the Village that it would withdraw its proposal from consideration after consulting with Range USA, which already has locations in Naperville, Hodgkins, Villa Park and Mokena.

Residents who had spoken out against the plans, first presented to the Long Grove Plans Commission and Board of Zoning Appeals on Aug. 2, celebrated the news.

Bauer, who grew up in Long Grove and now lives in Washington, DC, launched a change.org petition in opposition to the shooting range and armory the same day he learned of the filing with the Plan Commission and the Board of Zoning Appeals.

“When I heard the news of withdrawing the petition, I almost wanted to cry,” he said.

Bauer began looking at how many schools were located within a five-mile radius, he said, and then realized the site would directly border a youth soccer complex. Long Grove Country School, a small preschool and elementary school, is only a short drive away, which also worried him.

“There was no Democrat-Republican (discussion), this was a community issue,” Bauer said.

Since the proposed site is zoned for use by the Highway Retail District, which does not allow firearms-related uses, Range USA and ComptonAddy petitioned the Plan Commission and the Board of Zoning Appeals to amend the Long Grove Zoning Code to allow it to work there.

The Plan Commission and the Board of Zoning Appeals canceled its September 6 meeting after petition was withdrawn.

“Basically what happened (Thursday) is the petitioner withdrew his application,” Jacob said. “So our planning commission or village board will no longer hear it, so we’re removing it from the next PCZVA agenda on September 6.”

Jacob and other Village officials avoided getting into a heated issue with their own thoughts on the proposal. The Village Board, on which Jacob sits along with six trustees, would have had to approve the plan if the requested zoning changes were allowed to proceed.

“It was certainly interesting, all the messages we received,” Jacob said.

Bauer said the cascade of community members speaking out against the proposal shows that people can still unite around certain issues, even in times of intense political polarization.

“I’m very, very proud of how our community came together, regardless of people’s political beliefs, and stood up on an issue,” Bauer said. “Because if we can’t come together and even discuss things that make us uncomfortable, we’ve already lost the fight no matter which side you’re on.”

Marie Roth, a longtime Long Grove resident, said she spoke out publicly against the plan and was glad it was withdrawn.

What bothered Roth in particular was the likely inclusion of assault weapons in gun sales, if the store was allowed to open.

“I’ve often thought clay pigeon shooting would be a lot of fun, but I don’t see any reason for anyone to buy assault rifles and I certainly don’t see a need to sell them in Long Grove,” Roth said.

“I just think it’s a very sad comment that people feel like they need this (business) for whatever reason, whether it’s because of machismo or feeling in danger,” Roth added. “I have to tell you that I can’t think of Long Grove for a moment, and maybe stupidly on my part, did I ever feel like I had to worry about something like that?”

Range USA and ComptonAddy had not responded to requests for comment at the time of publication.

Elise Hauptman, an organizer with Mom’s Demand Action in South Lake County, said the decision to cancel the proposal was a victory for those concerned about gun violence.

“For today and just today, it feels great,” Hauptman said.

“Knowing the hours and time that we are putting into trying to keep our community safe is paying off,” Hauptman said, “for tomorrow, it makes me cautiously optimistic that the change that we are working towards may be affected, hopefully.” , before. that later.”