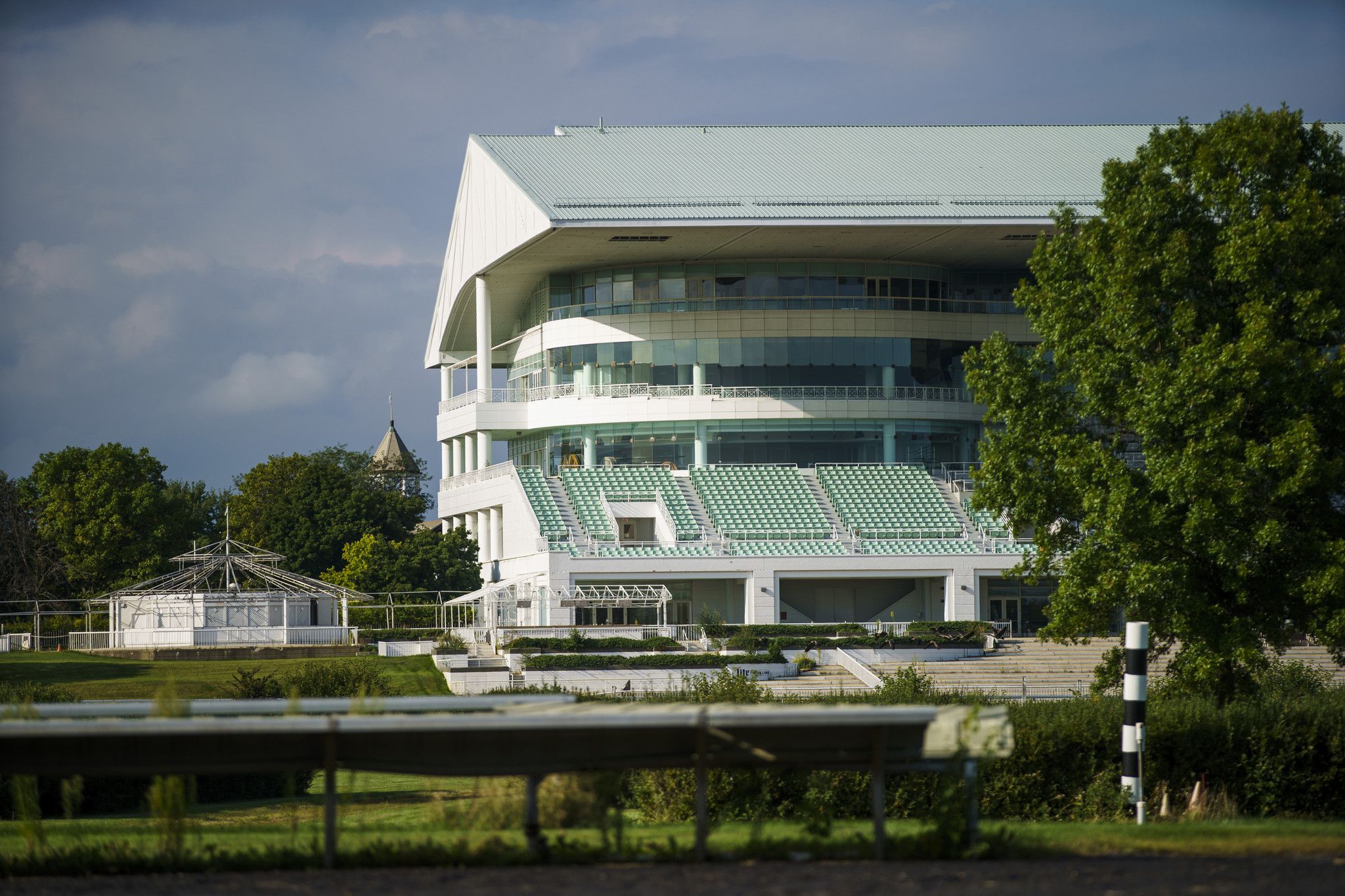 On Monday, the Arlington Heights Village Board unanimously rejected a proposed referendum to ban public subsidies for the proposed development of a Chicago Bears stadium or any other private enterprise.

The board voted 9-0 to reject a petition for an “Anti-Corporate Welfare Ordinance,” which had been signed by some 565 registered voters and residents.

Mayor Thomas Hayes urged rejection of the measure, saying it would cause a “serious negative economic impact.” He also alleged that some petitioners had said that they were misled about the purpose of the proposal.

The Bears, who currently play at Chicago’s Soldier Field, have a preliminary agreement to buy the 326-acre Arlington International Racetrack from Churchill Downs Inc. for $197 million. The team has proposed a $5 billion redevelopment of the property to include a new enclosed soccer stadium and adjacent entertainment, retail and residential buildings.

The team has said it would pay for the stadium, but would need public help to pay for infrastructure, such as roads and utilities, for the mixed-use development.

The petition to the board would have prevented the town from offering any financial incentive not just the Bears, but any business or corporation.

The petition had been distributed by Americans for Prosperity-Illinois, based in neighboring Rolling Meadows. He is part of a national conservative libertarian group backed by the conservative billionaire Koch family.

The group’s deputy director, Brian Costin, told the board he would continue to fight for the move.

“Our ordinance is about equality before the law,” he said. “You shouldn’t be forced… to pay for the profits of others. … The citizens of Arlington Heights deserve to have the final word on the issue of corporate welfare.”

Village Manager Randall Recklaus warned such a move would impede many programs the village has used successfully, from subsidizing public parking to outdoor dining.

A likely possibility for the Bears would be TIF district or tax increment financing. Under a TIF, any increase in property tax revenue in a designated area, such as stadium development, would be used to pay for infrastructure improvements there. Property tax revenue going to local taxing agencies, such as schools, would be frozen at current levels for 23 years.

The board’s trustees argued that they have used such incentives carefully and successfully for several malls.

“I hope this is the end of (the petition),” Trustee John Scaletta told Costin, adding, “You’re wasting your time.”

The town allows a petitioner to collect signatures from 12% of registered voters, or nearly 7,000 signatures, to nullify the board and put the measure on the ballot.