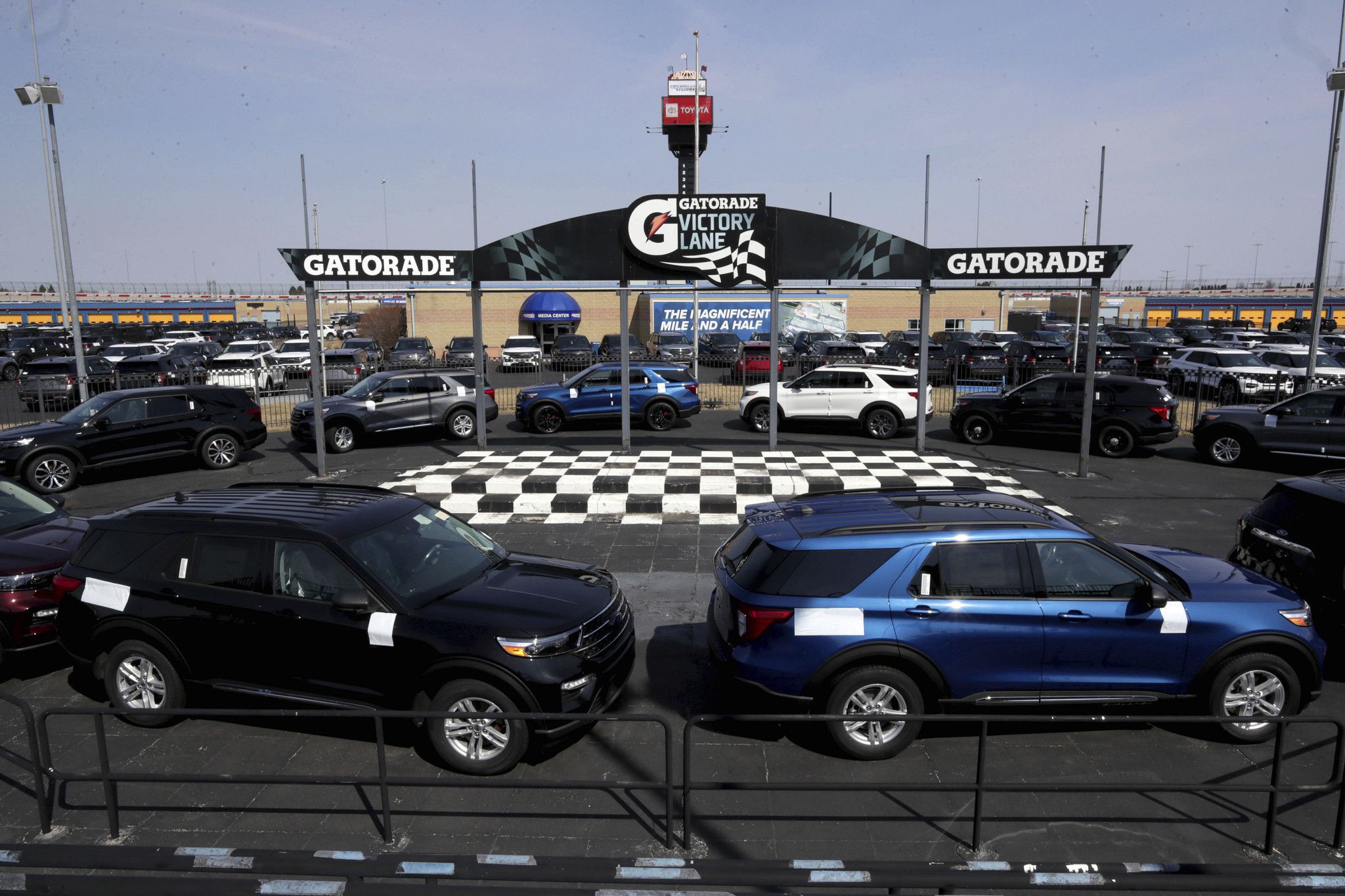 A parts shortage that has thousands of Ford’s most profitable vehicles waiting to be fully assembled has forced the automaker to cut its third-quarter earnings forecast.

Ford said Monday that it expects to have 40,000 to 45,000 unfinished vehicles by the end of the quarter on September 30. Most are SUVs and popular truck models, which are some of Ford’s biggest moneymakers.

Its shares fell almost 5% in after-hours trading on Monday.

However, the company said it expected vehicles it was unable to fully assemble in the third quarter to be completed and sold to dealers in the last three months of the year. As a result, it reaffirmed its full-year 2022 earnings forecast of $11.5 billion to $12.5 billion.

A global shortage of computer chips has hampered automakers’ ability to fully assemble vehicles and meet high demand from buyers. General Motors said in July that shortages of chips and other parts forced it to make 95,000 vehicles without one part or another. He also said his incomplete vehicles are expected to be finished and sold by the end of the year.

Ford also said Monday that its inflation-related supplier costs for the third quarter were about $1 billion above what it had been planning for.