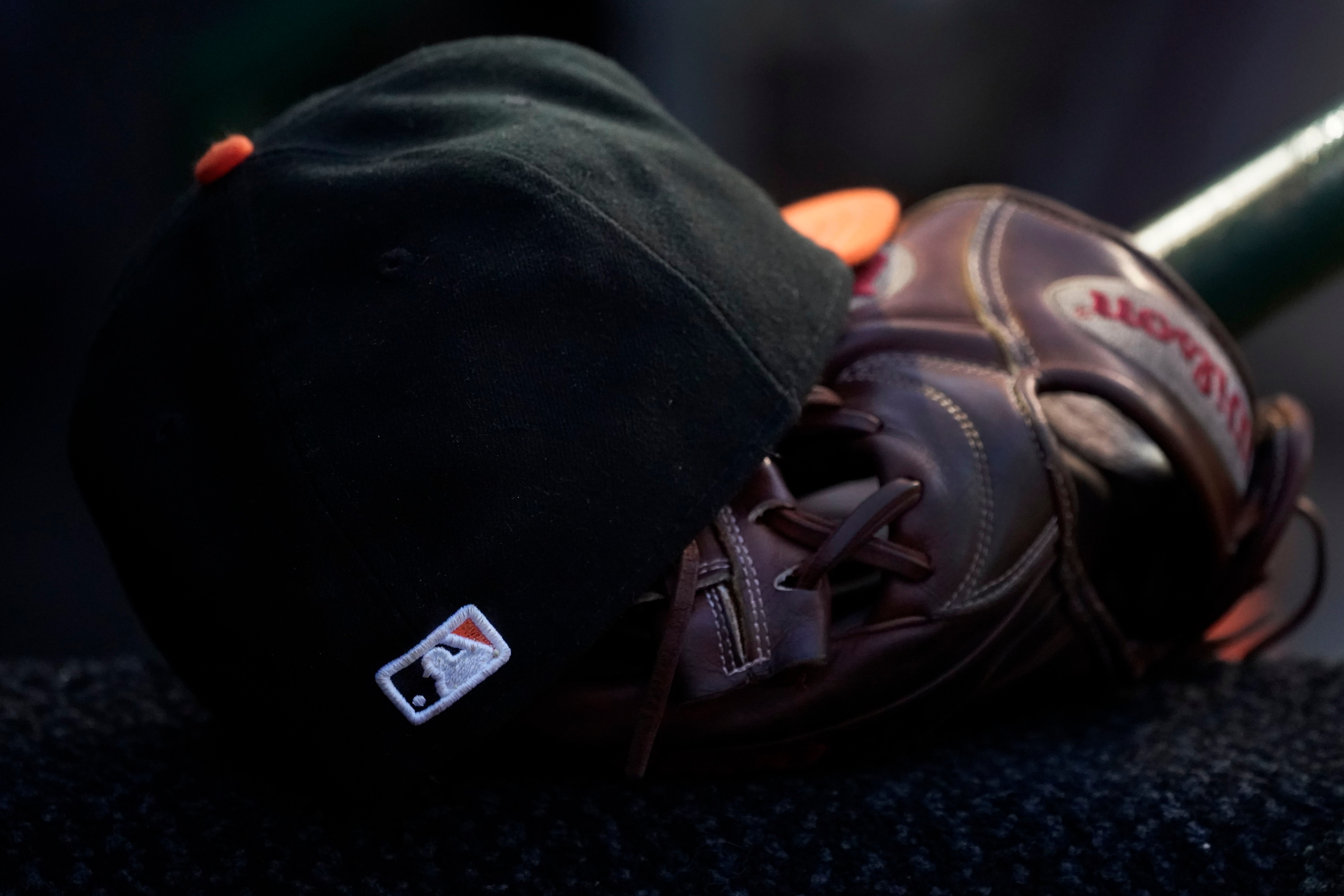 NEW YORK (AP) — Major League Baseball has agreed to pay the minor leagues $185 million to settle a federal lawsuit that has dragged on in court for eight years without going to trial.

The settlement, announced May 10, was filed Friday in US District Court in San Francisco, where Chief Magistrate Judge Joseph C. Spero is expected to grant approval.

As part of the deal, MLB agreed to rescind any ban on teams paying minor league players salaries in the off-season.

The lawsuit was filed in 2014 by first baseman/outfielder Aaron Senne, a 2009 Marlins 10th-round pick who retired in 2013, and two other retired players who had been lower-round picks: Marlins infielder Kansas City Royals Michael Liberto and St. Francis Giants pitcher Oliver Odle. They claimed violations of the federal Fair Labor Standards Act and state minimum wage and overtime requirements for a workweek they estimated to be 50 to 60 hours.

Spero wrote in a pretrial ruling in March that minor leaguers are year-round employees who work during training time and found that MLB violated Arizona’s state minimum wage law and was liable for treble damages. Spero also ruled that MLB failed to comply with California’s wage reporting requirements, awarding $1,882,650 in penalties.

He said minor league players should be paid for travel time to road games in the California League and to practice in Arizona and Florida.