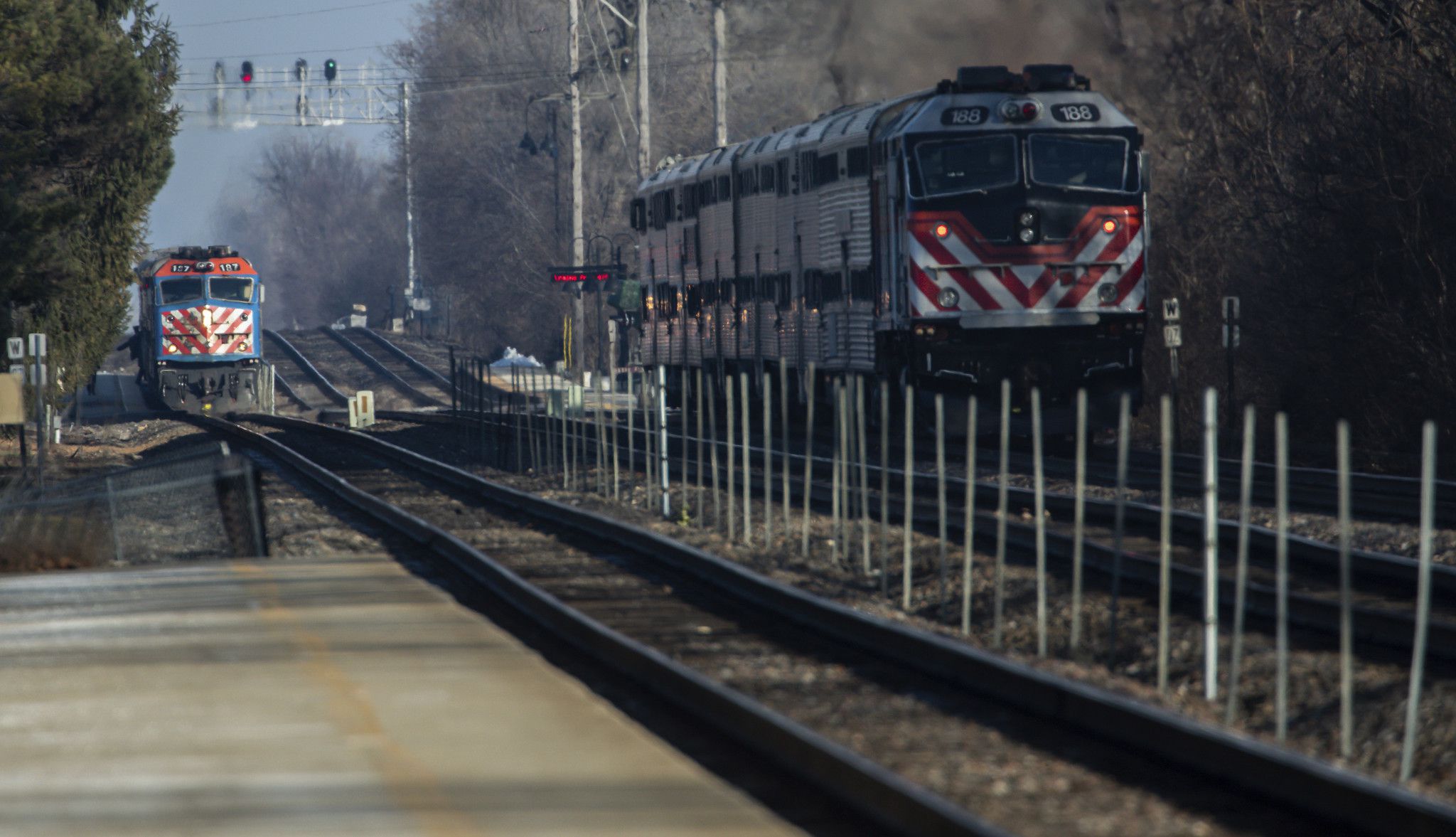 Hours after the White House announced a provisional railway work agreement had been reached and a potential freight rail strike averted, Metra and Amtrak said they were restoring the canceled trains.

Amtrak said it was “working to quickly restore canceled trains and communicate with affected customers to accommodate them on the first available departures.” Passenger rail service had previously canceled all long-distance routes as of Thursday and some local services as of Thursday night, including routes between Chicago and southern Illinois, St. Louis and cities in Michigan.

Under federal law, a freight rail strike or lockout could have started as early as Friday, shutting down rail lines across the country and halting shipments of food, fuel and goods. But railroad and union representatives spent 20 hours in negotiations at the Labor Department on Wednesday to craft a tentative agreement that will be put to a vote by union members.

The effects of the possible work stoppage had already begun to affect the commuter and passenger train before the agreement was reached. Nearly all of Amtrak’s routes outside the northeastern US run on tracks owned, maintained and dispatched by freight railroads, and a strike would have disrupted passenger service.