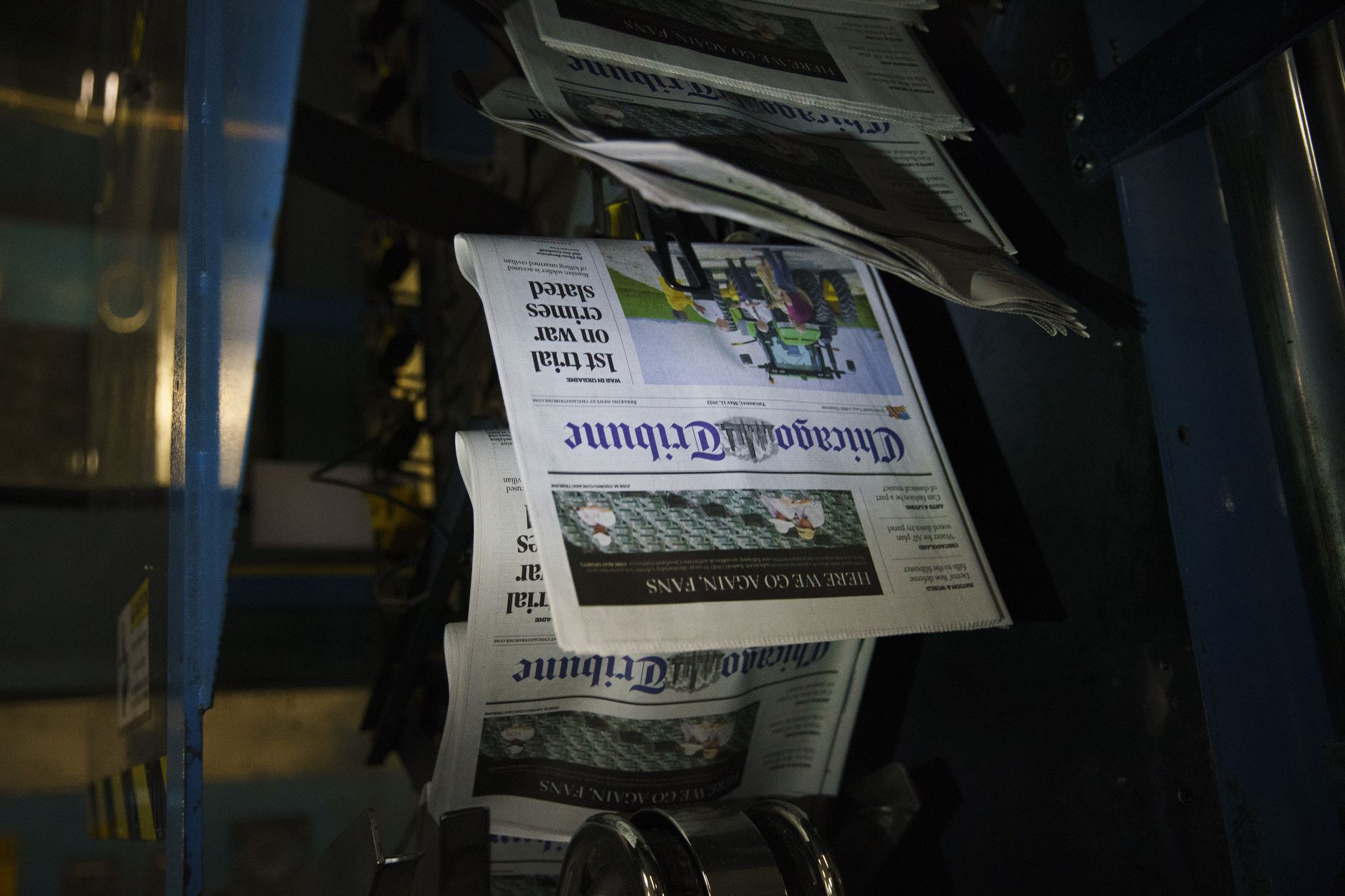 The Journalism Competition and Preservation Act would temporarily exempt newspapers, broadcasters and other publishers from antitrust laws to collectively bargain for an annual fee from Google and Meta/Facebook, which dominate the nearly $250 billion U.S. digital advertising market. .

Proponents say it will boost struggling news organizations and level the playing field with Big Tech, while critics question whether local journalism or big media companies will be the true beneficiaries of the bill.

At the time, Sen. Amy Klobuchar, D-Minn., the bill’s main co-sponsor, said the bipartisan legislation had been “exploited” by the cross amendment, which would provide Big Tech with a bargain simply by mentioning content moderation. But he worked with Cruz to introduce a revised amendment to keep censorship off the table when media and big tech negotiate content fees.

Introduced in the House and Senate last year, the bill provides a temporary safe harbor from antitrust laws, allowing media outlets to come together to negotiate content fees for content aggregated on Google and Meta/Facebook, the only two platforms targeted by the proposed legislation.

The bill would cover thousands of local and regional newspapers, including the Chicago Tribune and other Tribune Publishing newspapers, which were acquired by hedge fund Alden Global Capital for $633 million in May 2021. It excludes large national publications such as The New York Times, The Washington Post and The Wall Street Journal.

Local television and radio stations, including network owned-and-operated stations, that publish original digital news content and meet other eligibility requirements would also be covered by the bill.

“This legislation misrepresents the relationship between Facebook and news, and ignores our users’ preferences for new types of content,” a Meta spokesperson said in an emailed statement Thursday. “Facebook does not proactively publish news on our platform – publishers and broadcasters are the ones who control whether and how their content appears on Facebook, and they can choose to use our free services as long as it provides value and makes business sense for them. they. ”

A Google spokesman did not respond to a request for comment.

With the approval of his amendment, Cruz supported the legislation, which passed through committee on a 15-7 vote, and will go to the full Senate for consideration.

“I think this amendment protects against using this antitrust liability as a shield for censorship,” said Cruz, R-Texas. “Big Tech hates this bill. That for me is very positive to support him.”

The local media ecosystem has been in steep decline during the new millennium. Newspaper ad revenue, which peaked at $49.4 billion in 2005, fell more than 80% to $9.6 billion in 2020, according to the Pew Research Center. A recent study by Northwestern University’s Medill School of Journalism found that the country has lost more than a quarter of its newspapers, about 2,500 in all, and 60% of its working journalists since 2005.

Meanwhile, Big Tech has been gobbling up most of the fast-growing digital advertising pie. Google is projected to generate nearly $70.1 billion and Meta/Facebook $55.5 billion, or more than 50% of total US digital ad spending this year, according to Insider Intelligence.

Under the bill, the annual fee paid by Big Tech would be distributed to all local publishers who participate in collective bargaining, with 65% of the allocation based on how much they spend on journalists as a proportion of their overall budget.

“Today’s markup and vote was an important step in getting local and small news publishers the fair compensation they deserve for their content,” said David Chavern, president and CEO of the News Media Alliance, a trade organization. of Washington, DC-based newspapers in a statement Thursday.

But diverse opposition to the bill, from journalists’ unions to digital rights groups, has been building over everything from the temporary antitrust exemption to undermining copyright law and fair use on the Internet. The biggest concern may be whether Big Tech payments would boost local journalism or benefit big media companies.

Those concerns were exacerbated last month when Gannett, the nation’s largest newspaper chain, laid off 400 employees, or about 3% of its U.S. workforce, after a decline and loss of revenue greater than expected in the second quarter. Gannett, based in McLean, Virginia, publishes USA Today and more than 230 other newspapers.

Sen. Alex Padilla, D-Calif., voted to take the bill out of committee, but said he couldn’t support it in the Senate without “built-in consequences” to hold companies like Gannett and Alden, the second largest, accountable. newspaper chain, if they don’t invest Big Tech profits in journalists.

“I think we need stronger language to ensure that the revenue from this bill goes to the workers who make journalism possible and is invested in the high-quality local journalism that those workers produce,” Padilla said.