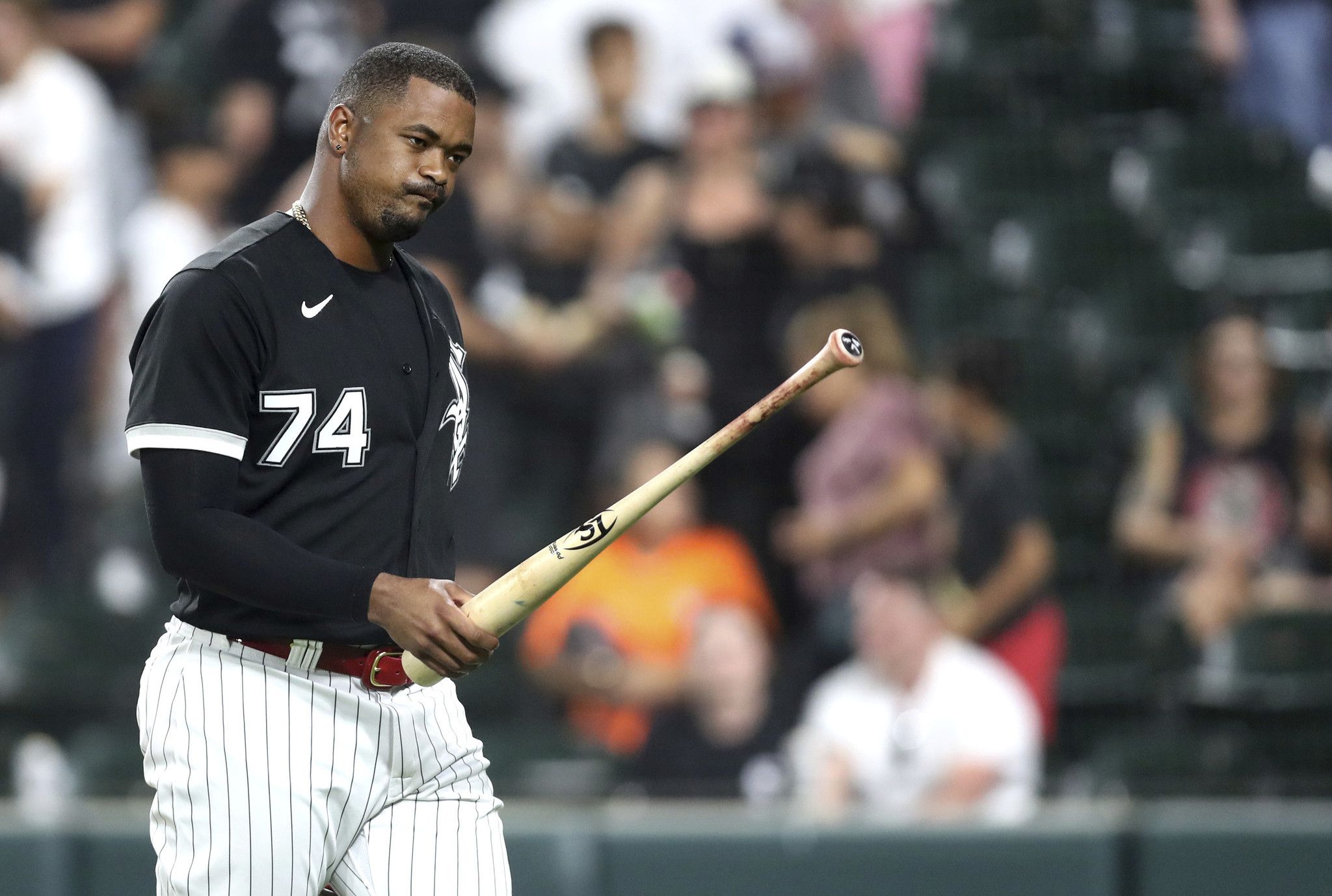 Eloy Jimenez broke a line drive to start the fifth inning Thursday against the Detroit Tigers who seemed destined for left field.

But third baseman Jeimer Candelario made a diving catch, stealing a hit from the Chicago White Sox left fielder.

The Sox finally got their first hit an inning later when Josh Harrison singled to left leading off the sixth. But the Red Sox produced little else until a ninth-inning rally fizzled out in a 2-1 loss to the Tigers in front of 21,876 at Guaranteed Rate Field.

“(Brieske) stayed out of the middle of the zone (and) got ahead of hitters,” Red Sox manager Tony La Russa said. “Everything good pitchers do. Hopefully the next time we see him we’ll have a better chance. He pitched well.”

Brieske allowed two hits, walked one and struck out four in 6⅓ shutout innings, silencing Sox batters in the opener of a four-game series.

[ [Don’t miss] “Blessed to be in this position”: Chicago White Sox SS Tim Anderson in the race for the All-Star start ]

“He executed his slow speed pretty well,” Red Sox right fielder AJ Pollock said. “He gave me a pitch to bat and I missed. Sometimes that’s all you get. He executed his pitches well. Obviously we’ve got a couple of things going down, it could be a different ball game. But we didn’t make that happen.”

The White Sox trailed 2-0 and headed to the bottom of the ninth. Tim Anderson singled with one out and Pollock walked. Luis Robert drove in Anderson with a double to right field.

The tying run was at third base and the winning run at second, but Gregory Soto got out of the jam, striking out Jose Abreu and getting Eloy Jimenez to ground out to shortstop Javier Baez.

“It’s a tough ball game,” Pollock said. “The numbers don’t say it’s a piece of cake to get that running back no matter how good you are. Especially against the closer out there. We got in position to tie him down and it just didn’t work.”

Dylan Cease took the loss, allowing one run on three hits with eight strikeouts and three walks in six innings.

“I think I threw pretty well,” Cease said. “I would have liked to limit the walks, but sometimes it happens. It was pretty solid.”

“I thought it was really good,” La Russa said. “He came out of the tough jams, he finished strong. I thought it was exceptional. He didn’t deserve to be the losing pitcher.”

Baez, the former Cubs shortstop, was booed by Red Sox fans, but homered to left field leading off the fourth for the first run of the game.

“It wasn’t too bad,” Cease said of the pitch. “From what I remember, it seemed to be down and away.”

The Sox had a baserunner, a one-out walk by Harrison in the third, before hitting a single to start the sixth. The Sox chose to tag him to second, and Reese McGuire executed it well.

Anderson grounded out to Baez. He was initially ruled safe when first base umpire Andy Fletcher said Kody Clemens didn’t stay at the bag. But the call was reverted after a replay review.

Harrison advanced to third on a wild pitch, but Pollock lined Baez to end the threat.

“At that time, how many hits did we have?” La Russa said when she was asked about her decision to play hers. “And you put him at second base and you have (Anderson) and Pollock to tie the game. Yeah, I thought the smell of that game was low scoring, and they both hit the ball hard, ground hard, line.

“We hit the ball hard enough to have gotten something, but not to take away from how well the guy shot.”

The Tigers added a run in the ninth when pinch hitter Spencer Torkelson drove in Eric Haase with a two-out single off reliever Tanner Banks.

That turned into a big run when the Sox mounted a comeback in the bottom of the ninth that fell short. The team was unable to build on Wednesday’s 9-8 win in 10 innings against the Minnesota Twins and is 39-42 at the midpoint of the season.

“Honestly, it’s hard to explain, it’s really not our job to explain,” Pollock said. “We have to go out and we have to fix things. We have to put our good routines out there and keep working. You expect it to turn.

“We had a good day (Wednesday) and it feels like a disappointment (Thursday), but you have to keep working.”