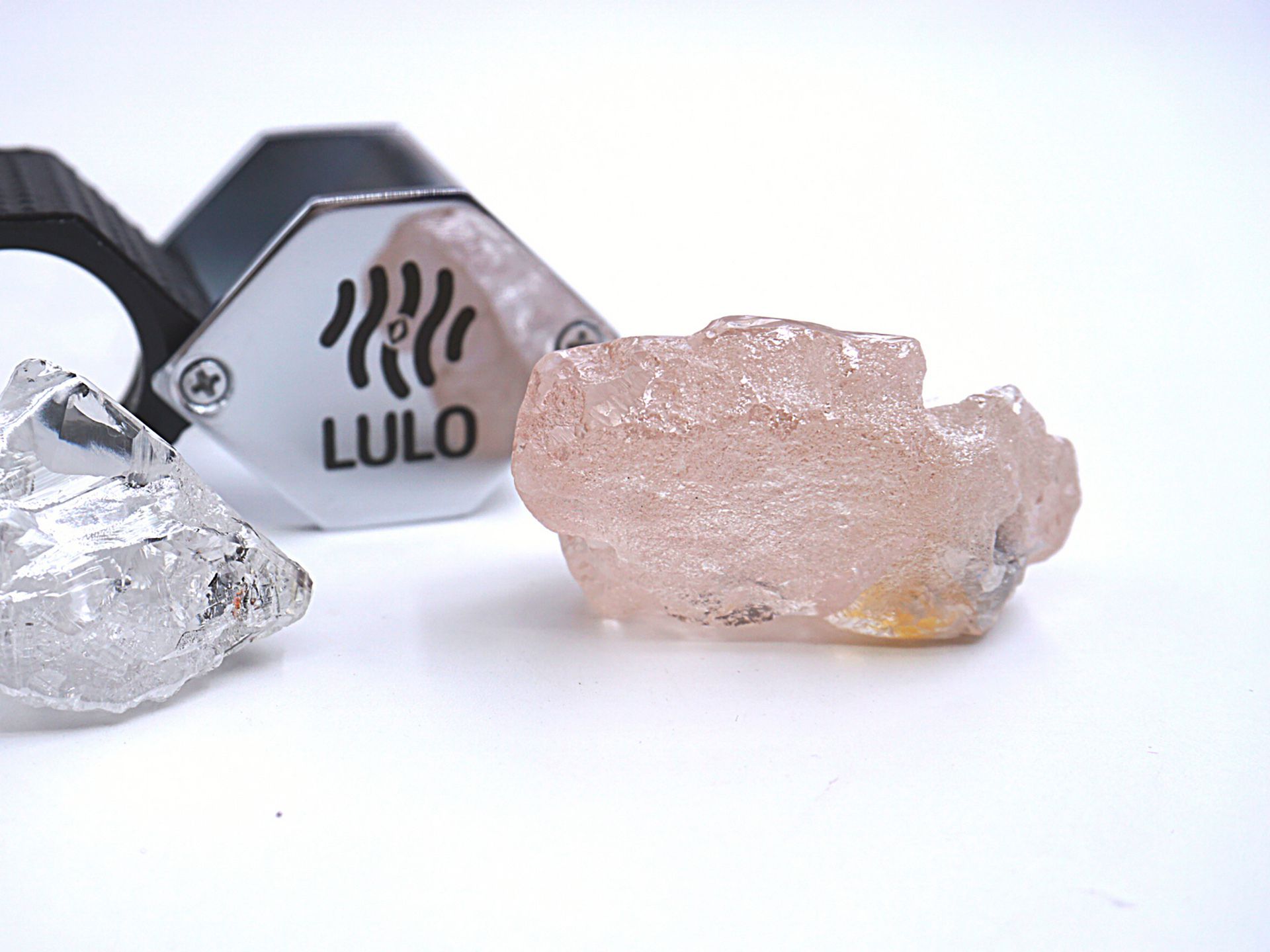 JOHANNESBURG — A massive 170-carat pink diamond has been discovered in Angola and is said to be the largest gemstone found in 300 years.

Named “Lulo Rose,” the diamond was found at the Lulo alluvial diamond mine, mine owner Lucapa Diamond Company announced Wednesday on its website.

“Only one in 10,000 diamonds is pink. So you are certainly looking at a very rare item when you find a very large pink diamond,” Lucapa CEO Stephen Wetherall told The Associated Press.

The pink gem is expected to fetch a high value when it goes up for auction, but Wetherall said he doesn’t know what kind of premium it will pay because of its color.

Lulo is an alluvial mine, which means that the stones are recovered from the bed of a river. The Lucapa company is looking for underground deposits, known as kimberlite pipes, which would be the main source of diamonds, Wetherall said, speaking from the company’s headquarters in Australia.

“We’re looking for the kimberlite pipes that brought these diamonds to the surface,” Wetherall said. “When you find these large, high-value diamonds…it certainly adds to the excitement from our perspective as we search for the primary source.”

About 400 employees are employed at the Lulo mine, which has already produced the two largest diamonds ever found in Angola, including a 404-carat clear diamond, he said.

The pink gemstone is the fifth largest diamond found at the mine where 27 diamonds of 100 carats or larger have been found, according to Lucapa.

The pink diamond will be sold by international tender by Angola’s state-owned diamond trading company, Sodiam. Angola’s mines make it one of the top 10 diamond producers in the world.

“This record-breaking and spectacular pink diamond recovered from Lulo continues to showcase Angola as a major player on the global diamond mining stage and demonstrates the potential and rewards for commitment and investment in our growing diamond mining industry,” said Diamantino Azevedo, Minister of Minerals of Angola. Resources, Oil and Gas said, according to Lucapa’s website.

The pink diamond is impressive in size, but many clear diamonds exceed 1,000 carats. The Cullinan diamond found in South Africa in 1905 tips the scales at 3,106 carats and is on the British Sovereign Sceptre.