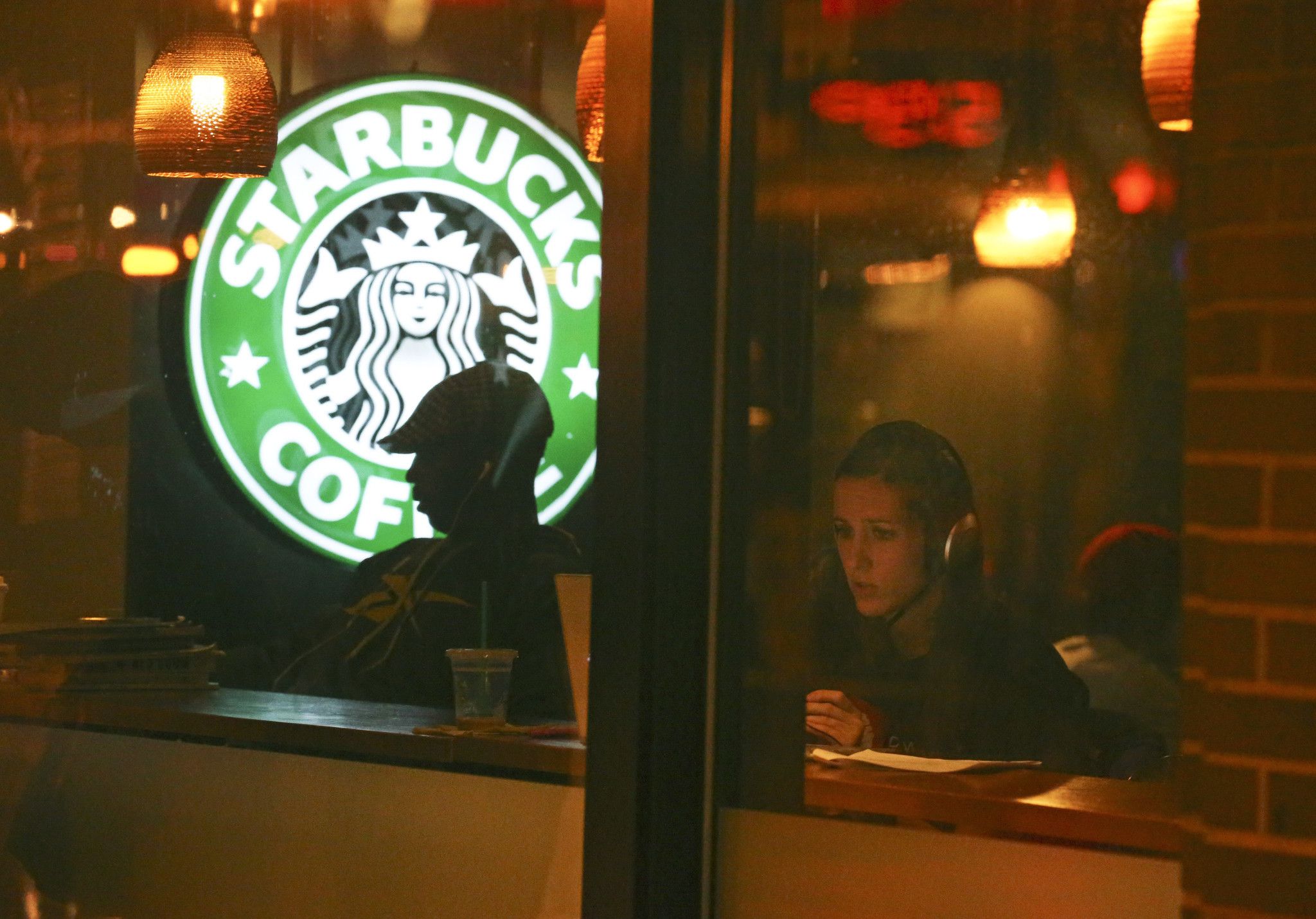 The complaint alleges that an employee at the coffee giant’s 3232 Lake Ave. location in Wilmette was fired for trying to form a union. Chicago labor board officials allege the firing was an effort by Starbucks to discourage union activity among its employees.

The employee “engaged in concerted activities with other employees for the purposes of collective bargaining and other mutual aid and protection,” and was terminated for doing so, the complaint alleges.

The complaint also alleges that Starbucks questioned workers at the Wilmette store about their union sympathies and the union activities of their co-workers.

“No Starbucks employee has been or will be disciplined or terminated for supporting, organizing or participating in lawful union activity,” Trull said. “All members have the right to make their voices heard when it comes to union matters.”

The original unfair labor practice charge in the Wilmette case was filed by an individual, not the Starbucks union, in mid-June. The complaint issued this week means local officials with the National Labor Relations Board have found merit in the individual’s allegations against Starbucks.

The case will now go to trial at the NLRB; a hearing before an administrative law judge is scheduled for January.

In a statement, Starbucks Workers United said it was not aware of the issue outlined in the complaint, but supported Wilmette Starbucks workers.

“We are very supportive of these Starbucks partners. If these workers contact us, we will be happy to see what we can do to help them,” a union representative said in a statement.

Starbucks Workers United alleges the company has fired more than 120 pro-union workers across the country during its national organizing campaign, and the union says it has filed unfair labor practice charges on behalf of 80 of those people.

Nationwide, the regional offices of the labor relations board have issued more than 30 complaints alleging a series of labor law violations by the company.

This summer, labor board officials issued complaints against Starbucks at three Chicago stores. alleging labor law violations, including illegally threatening employees with loss of benefits and salary increases for organizing; question employees about the union; prohibit employees from wearing pro-union clothing; threats of loss of wages and changes in their working conditions; and tell the workers that organizing was useless.

Labor board officials also alleged that Starbucks disciplined an employee at a Hyde Park store for testifying before the labor board at a representation hearing. That worker was fired two weeks after Chicago labor officials issued the complaint. He and Starbucks Workers United said he was targeted for his role in leading the union campaign in Hyde Park, an allegation Starbucks denied at the time.

On Friday, Starbucks said it would close the unionized Edgewater store named in one of the complaints, citing “ongoing safety issues affecting customers and partners.” Workers United criticized the decision as “blatantly illegal anti-union activity.”

A hearing before an administrative law judge on the complaints issued this summer is scheduled for November.

Trull did not comment specifically this week. in those complaints, but said Starbucks “would continue to respect the right of all associates to make their decisions regarding union matters, whether they are for or against representation,” and that it would negotiate with the union in good faith. when necessary.

In the Chicago area, workers in a total of seven stores in Edgewater, Edgewater Beach, Bucktown, Hyde Park, West Rogers Park and suburban Cary have unionized this year.