Kyler Gordon, back at Chicago Bears training camp, says making his potential Seattle debut “was meant to be” 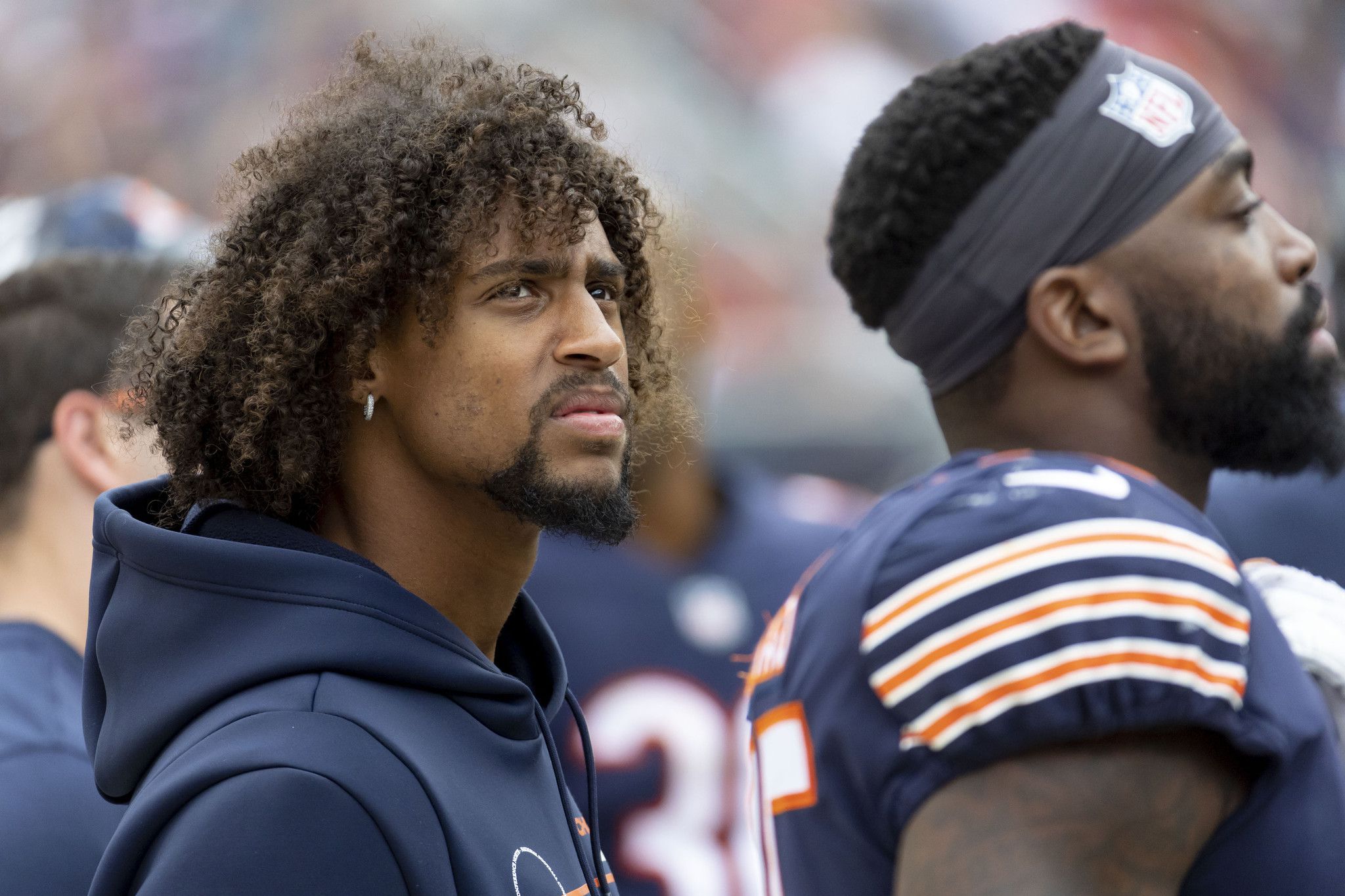 The second-round pick missed six training camp practices and the first preseason game on Saturday due to an undisclosed injury, so he was looking forward to returning to the practice field Monday at Halas Hall.

The prospect of making his NFL preseason debut in his home state with family and friends is even more exciting for Gordon. He was born and went to high school about 35 minutes from Seattle and played college football in Washington, where he totaled 98 tackles, three sacks, two interceptions and 14 passes defensed over four seasons.

Gordon was one of several injured players who returned to practice Monday in a limited capacity, taking reps at the nickel backup, where he played most often before getting injured. Also returning was running back David Montgomery, tight end Cole Kmet, wide receiver Velus Jones Jr., cornerbacks Kindle Vildor and Duke Shelley and defensive lineman Angelo Blackson.

Per coach Matt Eberflus’ policy, Gordon did not disclose what kept him out for more than a week. He also missed time during the offseason program with an injury.

Coaches have heavily criticized Gordon in the more than three months since he was drafted, asking him to practice outside cornerback and nickel. Defensive coordinator Alan Williams said last week that Gordon displayed “veteran habits” while he was injured, staying attentive in meetings, asking questions and staying late to watch videos.

Gordon said he tried to stay prepared by doing mental reps while on the sidelines.

“I talked to the coach about getting the score sheet,” Gordon said. “(I tried to) make sure I stay focused in practice and keep my eyes on every play, what’s going on. Taking mental replays and getting into the positions and making sure I keep my reads, my cues, just staying on top of everything with the movie and all that.”

Gordon captured the atmosphere at Soldier Field during Saturday’s game against the Kansas City Chiefs and said he thought about how he wanted to defend against quarterback Patrick Mahomes “on every play.”

Instead, Gordon got to see rookie safety Jaquan Brisker, also a second-round pick, put together a strong start. On a second-quarter drive, Brisker, who missed Monday’s practice, recorded a tackle, a tackle for loss and a close interception.

“I knew he was going to do his thing,” Gordon said. “And it was exciting to see him come out and do all of that, be physical and tough, get his hands on the ball. It was great. I was happy for him.”

Like Gordon, Jones emphasized the importance of taking mental reps while the third-round pick missed a week of practice and the Chiefs game due to injury.

With wide receivers Byron Pringle, N’Keal Harry and David Moore all out with injuries, Jones could have a good chance to show what he can do on offense, in addition to his return skills, if he can return for preseason action. Jones wouldn’t reveal if he expects to play Thursday, but he has tried to stay ready.

“I’m always at night visualizing myself making plays on certain plays,” Jones said. “I imagine seeing myself there when one of the guys runs a route and thinking about what they looked like on his route, the details. Or I can take something from the game from him, something that I like.”