Ken Griffin finds buyer for Near North Side condo he listed for $11.5M 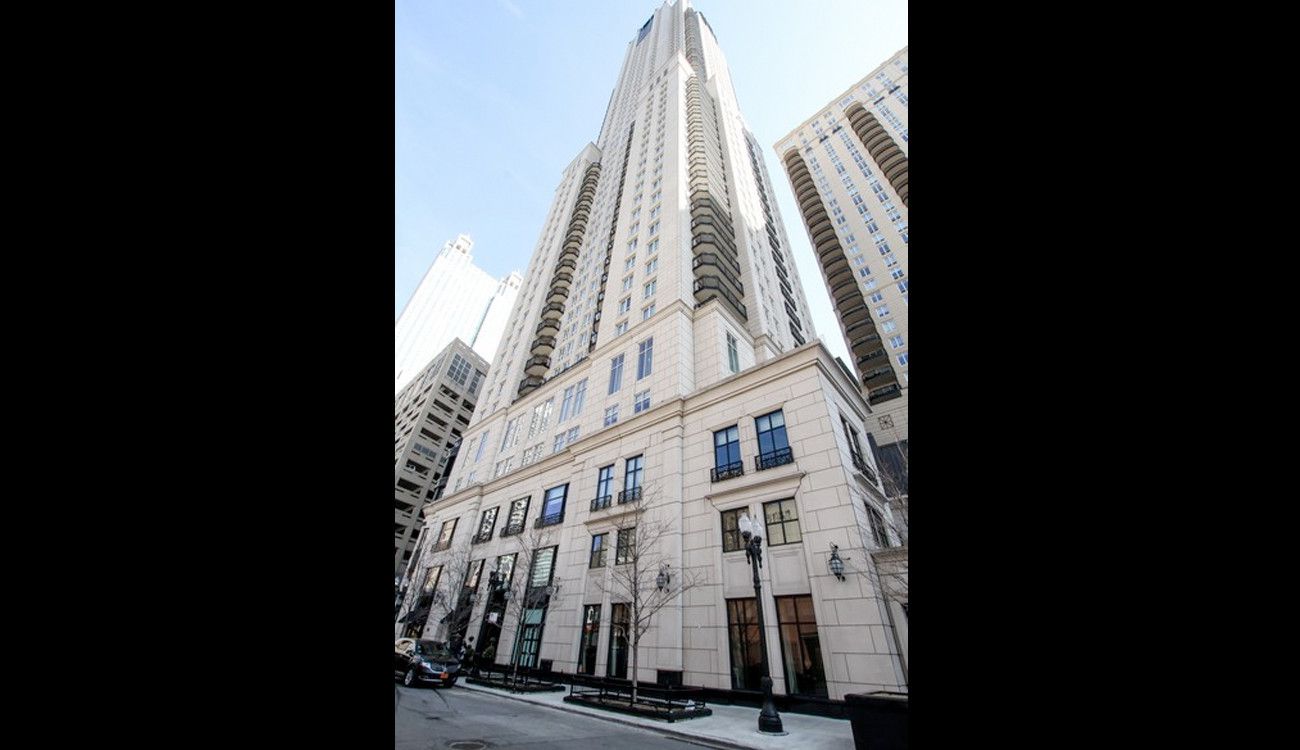 Billionaire Ken Griffin has found a buyer for the five-bedroom, 7,400-square-foot Near North Side condo he’s long called home, just weeks after he put it on the market for $11.5 million.

In total, Griffin brought the Near North Side condominiums to the market with combined sales prices of $54.5 million at the same time. And that didn’t even cover all of Griffin’s high-priced residential properties in Chicago, as he refrained from listing the remaining top three floors, from floors 36 to 38, of the building at 9 W. Walton. Those floors are also unfinished, and it’s unclear what Griffin’s plans, if any, are to sell those units. He paid $58.75 million in 2017 in four separate transactions for the top four floors at 9 W. Walton, but never built or moved into those units, which remain green space.

On September 26, Griffin signed a contract to sell the condominium in the Waldorf Astoria building, which is located at 11 E. Walton St. Public records indicate that the Waldorf Astoria unit has been Griffin’s actual residence in Chicago for many years. , and that before that, he resided in Park Tower. The Waldorf Astoria unit has six bathrooms, two fireplaces, two offices, a bonus room, a private entrance gallery with floor-to-ceiling wood paneling, a living room with custom built-ins and Sapele mahogany floors, and an eat-in kitchen with built-in pantry and bar, stone countertops, two full-size wine cabinets, and stainless steel appliances by Sub-Zero, Wolf, and Miele. The main bedroom of the condominium has a terrace, two exhibitions and three walk-in closets.