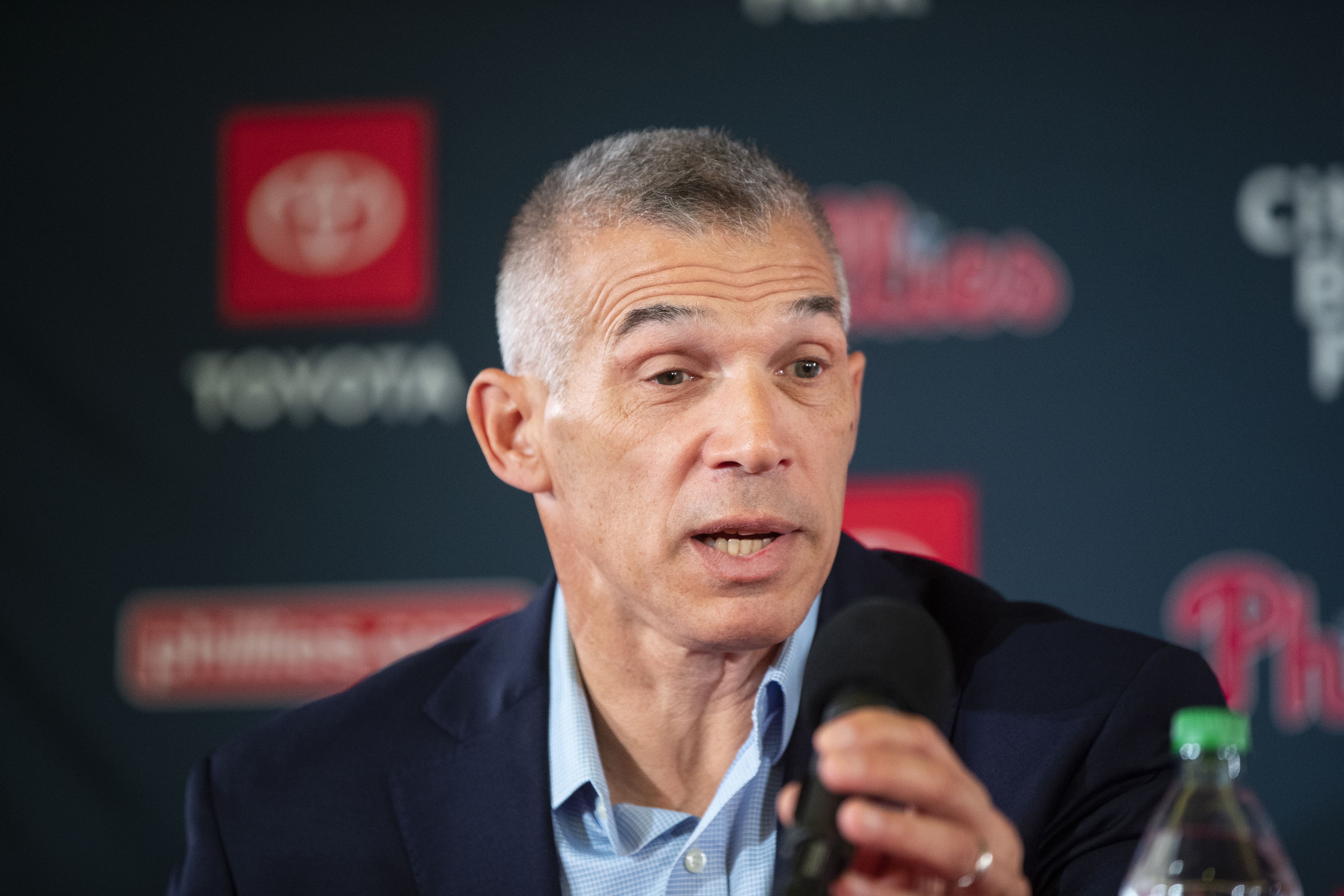 Joe Girardi joined Marquee Sports Network as a game analyst for the Chicago Cubs, one of his former teams.

Marquee Sports Network is jointly owned by the Cubs and the Sinclair Broadcast Group.

Girardi, 57, was fired as manager of the Philadelphia Phillies in June. He had a 132-141 record over three seasons with the Phillies.

Girardi has also managed the New York Marlins and Yankees. He guided the Yankees to a 910-710 record over 10 seasons, including the franchise’s last World Series championship in 2009.

The Peoria native played college baseball at Northwestern before the Cubs selected him in the fifth round of the 1986 amateur draft. The catcher made his major league debut with the Cubs in 1989 and spent 15 years in the majors, ending with a .267 batting average, 36 home runs, and 422 RBIs.