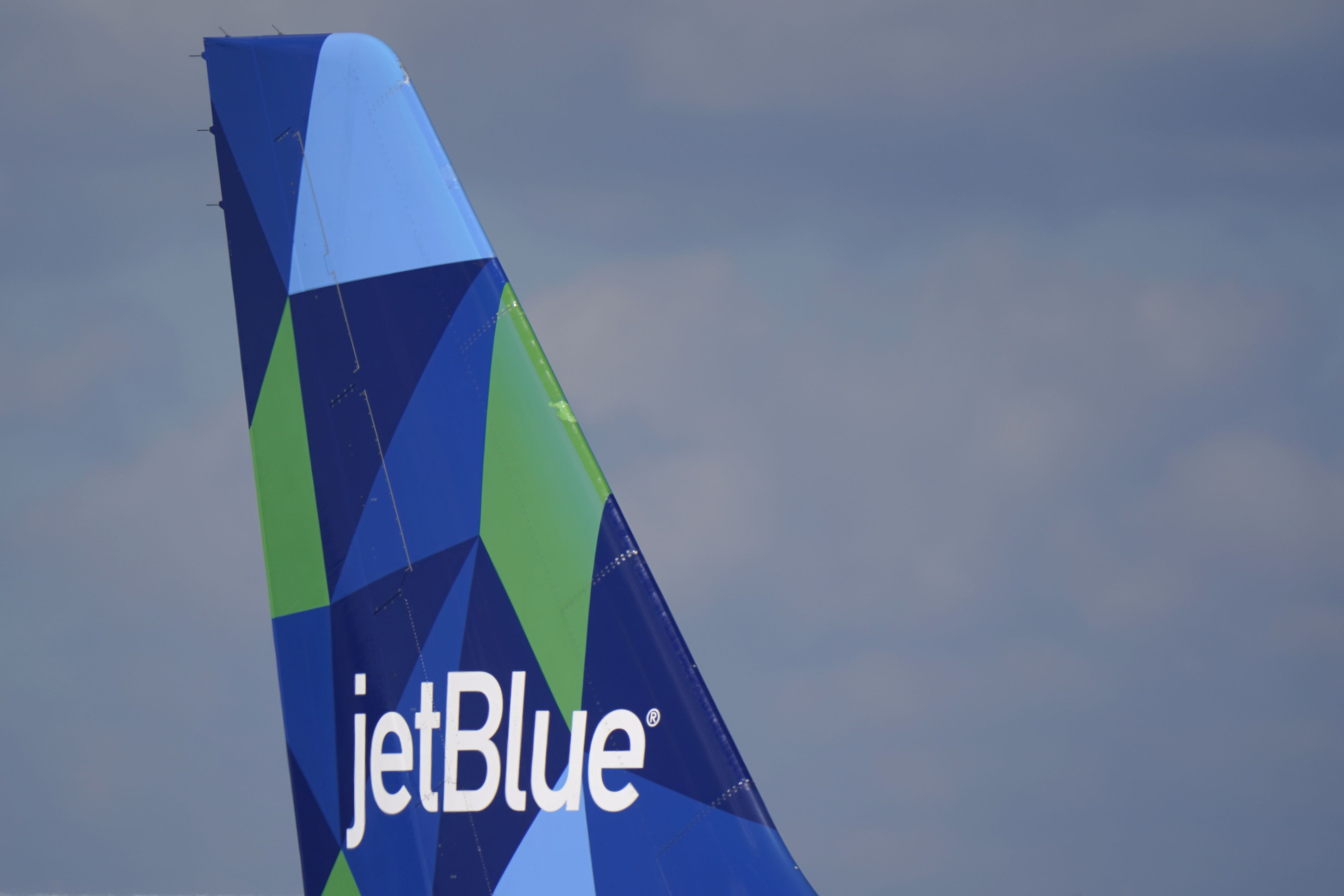 JetBlue has agreed to buy Spirit Airlines for $3.8 billion in a deal that would create the nation’s fifth-largest airline if approved by US regulators.

“This combination is an exciting opportunity to diversify and expand our network, add jobs and new possibilities for crew members, and expand our platform for profitable growth.” JetBlue CEO Robin Hayes said in a statement.

The combined airline, which will be based in New York and led by Hayes, would have a fleet of 458 planes. The airlines will continue to operate independently until the transaction closes.

News of the JetBlue-Spirit combination comes after weeks of bickering between Frontier and JetBlue over who would ultimately add the low-cost airline to its arsenal. Although Spirit initially reached an agreement with Frontier and stood by that proposed agreement, its shareholders disagreed. Spirit and Frontier’s decision to terminate their agreement was announced Wednesday while Spirit shareholders were still voting on the proposal. It was clear that despite the support of Spirit’s board, shareholders were prepared to reject the deal and seek a richer one from JetBlue.

JetBlue anticipates annual savings of $600 million to $700 million once the transaction is complete. Annual revenue for the combined company is expected to be about $11.9 billion, based on 2019 revenue.

JetBlue and Spirit will continue to operate independently until the transaction closes. Their respective loyalty programs remain unchanged and customer accounts will not be affected in any way.

The deal still needs required regulatory approvals and Spirit shareholder approval. The companies expect to complete the regulatory process and close the transaction no later than the first half of 2024.

Spirit shares were up more than 4% before the market opened, while shares in JetBlue rose slightly.