Inflation and wage data suggest US prices will continue to rise 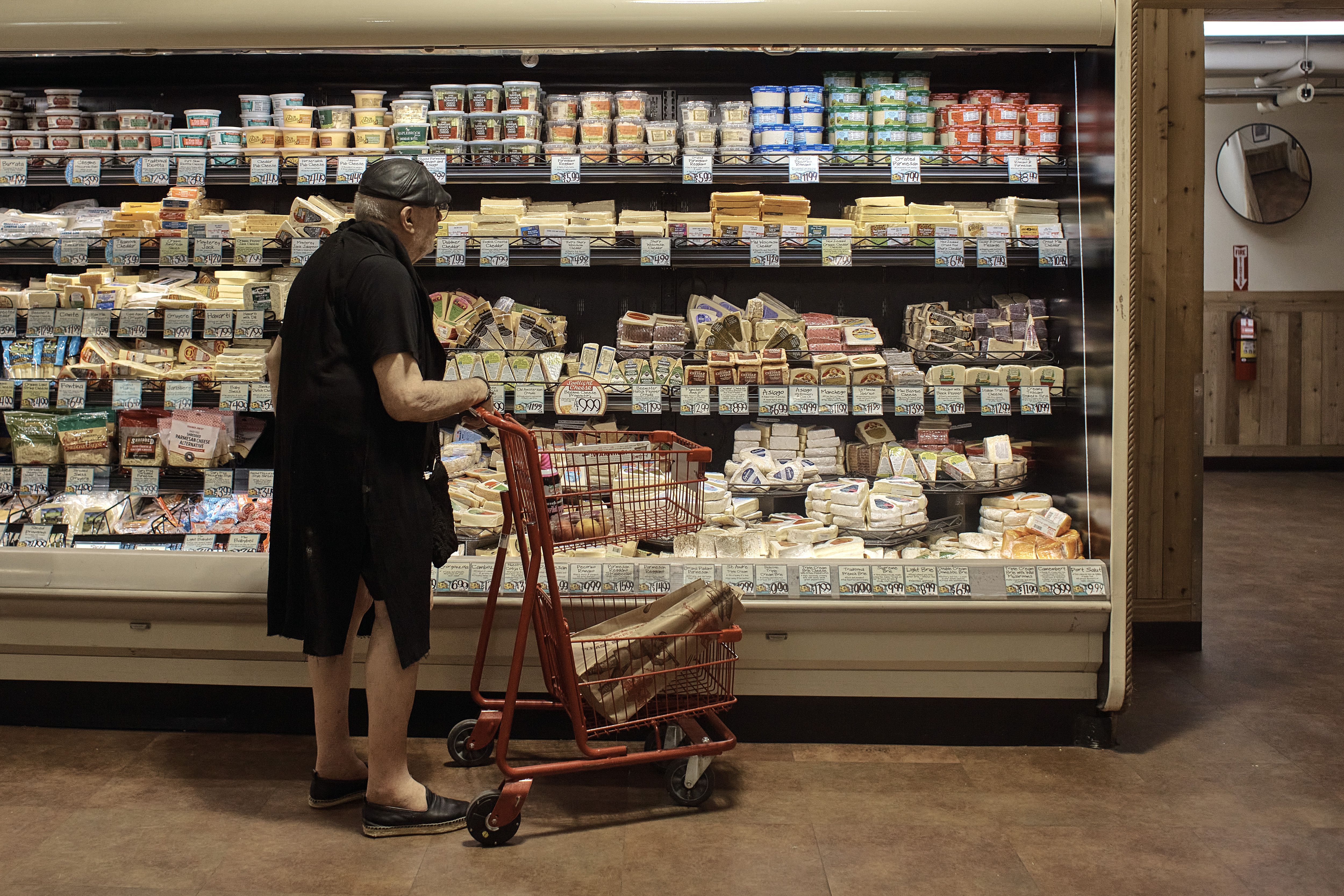 Inflation rose in June and average worker wages accelerated in the spring, signs that Americans likely won’t feel any relief from higher prices any time soon and the Federal Reserve will feel compelled to raise even more. loan costs.

An inflation gauge closely watched by the Fed jumped 6.8% in June from a year earlier, the government said on Friday, the biggest such jump in four decades. Much of the increase was driven by energy and food.

Month-over-month, too, prices rose 1% in June, the biggest increase since 2005. Even excluding the volatile categories of food and energy, prices rose 0.6% from May to June.

Employee wages, excluding government workers, rose 1.6% in the April-June quarter, matching a record set last fall. Higher wages tend to boost inflation if companies pass on their higher labor costs to their customers, as they often do.

Friday’s figures underscored the persistence of inflation that is eroding Americans’ purchasing power, weakening their confidence in the economy and threatening Democrats in Congress in the run-up to November’s midterm elections.

Some signs indicate that certain categories of inflation may moderate in the coming months, though not by much: Gas prices have fallen since mid-June from an average national peak of $5 to $4.26, according to AAA. Likewise, the prices of other raw materials, such as wheat and copper, have plummeted.

But the most persistent drivers of inflation show little or no evidence of slowing down. Wage data released Friday, a measure known as the employment cost index, indicated paychecks were continuing to grow at a solid pace. That’s good for workers, but it could raise concerns at the Fed about its effect on prices. Chairman Jerome Powell specifically cited this move during a Wednesday news conference as a source of concern for central bank policymakers.

“This is a (report) that will keep Fed officials awake,” said Omair Sharif, president of Inflation Insights.

The government also reported on Friday that consumer spending managed to outpace inflation last month, rising 0.1% from May to June. Spending actually jumped, but most of the gain was wiped out by higher prices.

Rising consumer demand for services such as airline tickets, hotel rooms and restaurant meals continues to help fuel inflation. However, many retail and consumer goods chains say inflation is putting pressure on shoppers and limiting how far their money goes, a sign consumer spending could weaken further.

This week, Walmart said its profits would fall as its customers spend more on more expensive food and gasoline, which prevents them from buying clothing and other discretionary items. Also, Best Buy lowered its sales and earnings forecasts as rising inflation has forced consumers to cut back on appliance purchases.

Inflation has been rising so fast that despite the pay raises many workers have received, most consumers are falling behind in cost-of-living increases.

High inflation and interest rates are also hampering the US economy, which shrank in the April-June quarter for the second consecutive quarter, intensifying fears that a recession is looming. Two-quarters of declining growth satisfies a loose rule of thumb for when a recession starts, although strong contracting suggests the economy still has pockets of strength and is not yet in a recession.

On Wednesday, the Fed raised its benchmark interest rate by three-quarters of a point for the second straight time in its most aggressive campaign in more than three decades to rein in high inflation. Powell noted that the Fed could raise rates in smaller increments in the coming months.

Still, he also stressed that Fed policymakers consider fighting inflation their top priority. He gave no indication that a weakening economy would cause the Fed to slow or reverse its rate hikes this year or early next if inflation remains high.

By raising lending rates, the Federal Reserve makes it more expensive to get a mortgage, car or business loan. The goal is for consumers and businesses to borrow, spend and hire less, thus cooling the economy and slowing down inflation.

Globally, inflation weighs heavily on other economies as well. This month, prices rose 8.9% in the 19 European countries that use the euro as their currency a year earlier. Europe’s economy has been hit particularly hard by higher natural gas and oil prices stemming from the Russian invasion of Ukraine, although it managed to grow slightly in the second quarter.

The Fed monitors Friday’s gauge of inflation, called the personal consumption expenditures price index, even more closely than the government’s better-known consumer price index. Earlier this month, the CPI reported an acceleration in inflation, to 9.1% in June from a year earlier, the highest in almost 41 years.

The PCE index tends to show a lower level of inflation than the CPI. Rents, which are rising at their fastest rate in 35 years, carry less weight in the PCE than in the CPI.

The PCE price index also seeks to account for changes in the way people shop when inflation rises. As a result, you can capture, for example, when consumers switch from expensive national brands to cheaper store brands.