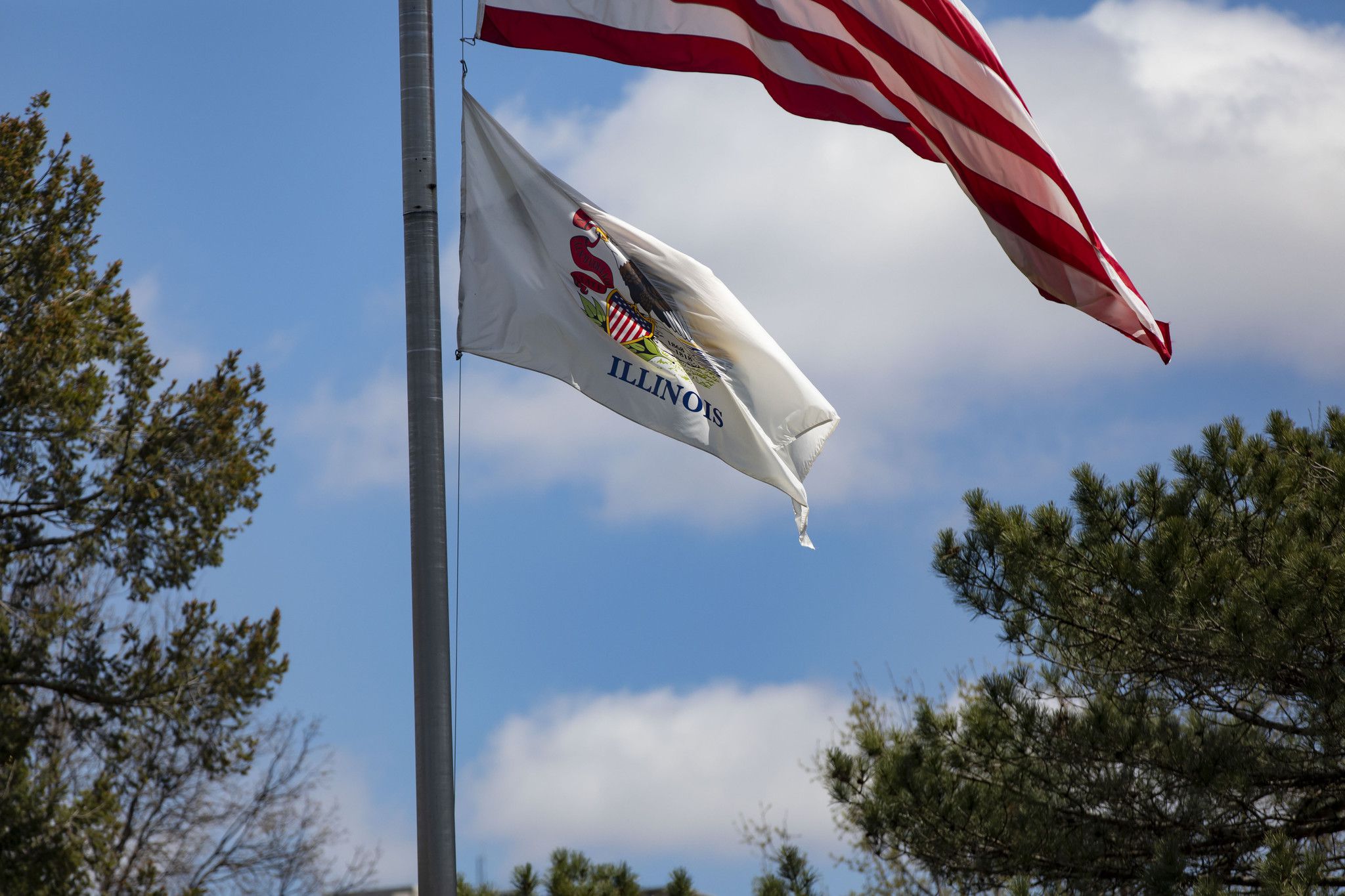 In Illinois last year, 7% of residents (about 875,000 people) lacked health insurance coverage, according to US census data released Thursday.

Nationally, about 8.6% of people were uninsured last year, according to data from the Census American Community Survey.

It’s possible that Illinois’ uninsured rate remained relatively stable because of federal protections put in place during the pandemic that were meant to make it easier for people to keep their coverage, said Stephani Becker, associate director for health care justice in Chicago. Shriver Center on Poverty Law.

During the pandemic, the federal government prohibited states that accepted additional Medicaid funding from kicking people out of Medicaid, which is state- and federally-funded health insurance for low-income people. In pre-pandemic times, Medicaid coverage had to be renewed periodically, with some people losing coverage because they no longer qualified, and others because of administrative issues, such as not submitting paperwork.

Additionally, in 2021, President Joe Biden signed into law a bill that increased and expanded subsidies that offset the monthly costs of health insurance purchased through the Affordable Care Act exchange on healthcare.gov. Those enhanced subsidies were recently extended through 2025, with the signing of the Inflation Reduction Act.

However, the disparities continue.

The percentages of black and Latino people in Illinois without insurance were much higher than the percentage of white people without coverage. About 7.9% of black and 15.8% of Hispanic/Latino Illinois residents were uninsured in 2021, compared to just 4.3% of whites.

“That’s a legacy of systemic inequities in health insurance in Illinois and across the country,” Becker said. Also, some people don’t have the option of getting insurance through their employers, she said.

Although the number of people with Medicaid grew nationally last year, the percentage of people with private insurance, such as through their employers, fell, said Sabrina Corlette, a research professor at the Center for Health Insurance Reform at the McCourt School of Public Policy from Georgetown University. . She said the cost of offering insurance has risen for employers, making it harder for many to provide coverage or leading them to pass on some of the rising costs to workers, for example through higher premiums.

In Illinois, the percentage of uninsured, by income, was highest among those with household incomes between $25,000 and $49,999. About 10.8% of people in that income group in Illinois were uninsured.

That may be because people in that range may not qualify for Medicaid and don’t realize they can probably get lower-cost coverage through the Affordable Care Act exchange because of subsidies, he said. Becker. Or, even low-cost trade-in coverage may still be too expensive for them, she said.

“I talk to a lot of people who care. Health coverage is a constant concern for them,” Becker said. “They have done the calculations and are making decisions. They feel like it’s a trade-off between that, food and gasoline… Sometimes they don’t know what options there are.”