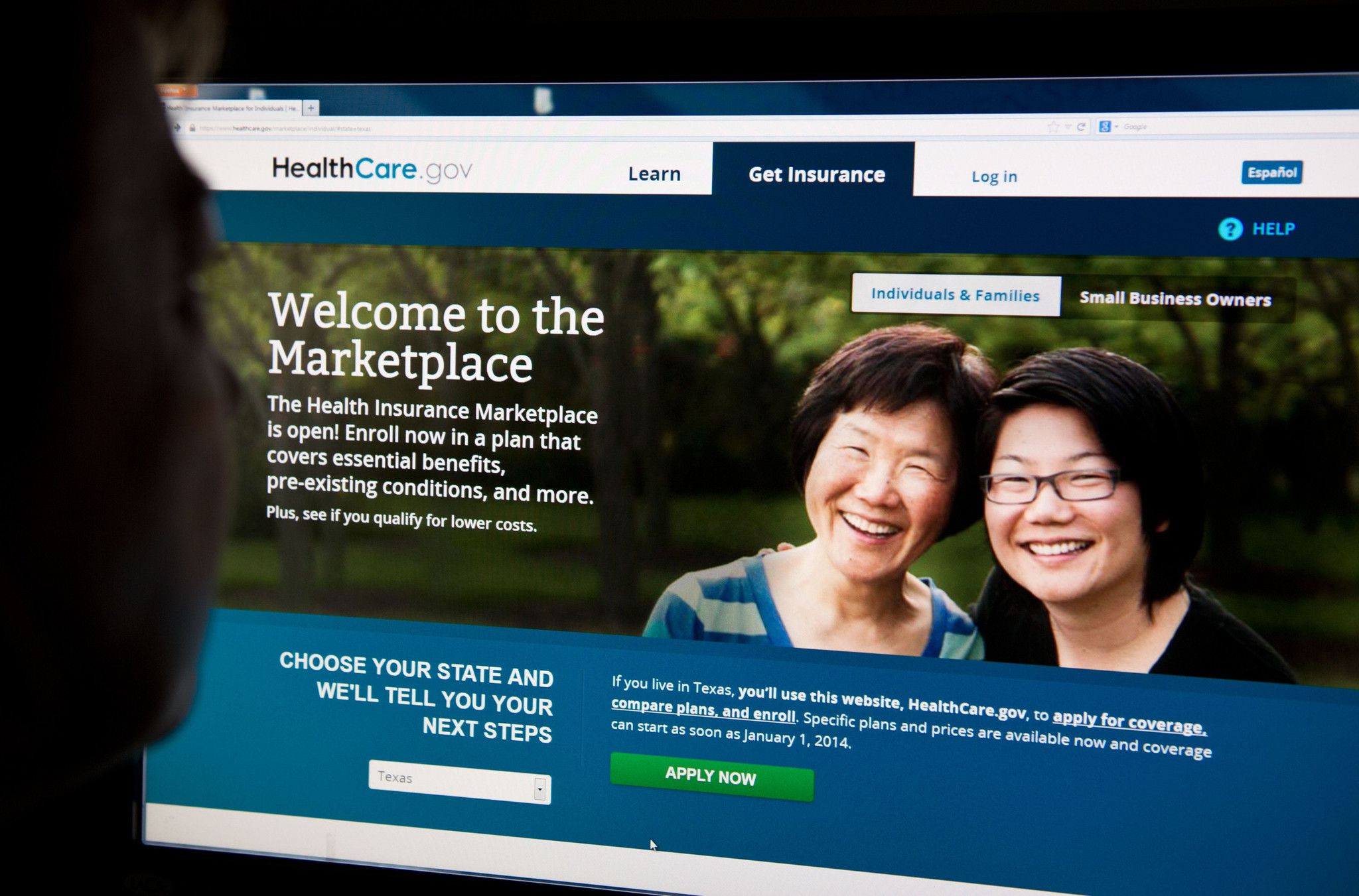 Illinoisans who buy health insurance through the Affordable Care Act exchange will likely see prices increase next year, in some cases by double-digit percentages.

Ten Illinois insurance companies that sell plans on the exchange, at healthcare.gov, are proposing average rate increases of about 3% to nearly 16% for plans in 2023. Consumers can start shopping for plans on 1 November on healthcare.gov for next year. .

Nearly 230,000 Illinoisans have individual Affordable Care Act plans through Blue Cross. About 54,000 people could be affected by the Celtic/Ambetter rate change, and about 5,500 with UnitedHealthcare could be affected, according to documents the insurers submitted with their proposals.

More than 320,000 Illinoisans bought health plans on the exchange by 2022. Most people in Illinois get health insurance through their jobs or government programs like Medicaid and Medicare.

Rates may vary based on a number of factors. This year, for example, a 21-year-old non-smoker living in Cook County pays about $242 a month, before any subsidies, for the lowest-priced silver plan.

Blue Cross, Celtic and UnitedHealthcare blamed rising medical costs, among other factors, for the proposed increases in filings with their proposals at ratereview.healthcare.gov. The proposals are likely to be finalized in the coming months.

Blue Cross, Celtic and UnitedHealthcare had no comment Monday.

“(The price of) everything is going up right now, so the last thing Illinois families need is for their health insurance costs to go up again,” Becker said. “It is very important that both our federal representatives and our state representatives do everything possible to control these costs.”

The increases follow years of price declines and come amid uncertainty about the future of federal subsidies that help consumers offset the costs of insurance purchased through the Affordable Care Act exchange. Price.

Many people have long received subsidies to help lower the monthly costs of insurance purchased through the Affordable Care Act exchange. In Illinois, 85% of people who bought plans through the exchange in 2020 also received the subsidies, according to the Kaiser Family Foundation.

In the midst of the pandemic in 2021, President Joe Biden signed a bill into law that makes those subsidies more generous for many people and expands the number of people eligible to receive them.

Now those enhanced subsidies are scheduled to expire at the end of this year and return to their previous parameters. After much back and forth, Sen. Joe Manchin III, D-West Virginia, recently agreed to legislation aimed at combating climate change that would also extend the enhanced tax credits through 2025. Passage of the legislation, however, is not yet guaranteed. .

Advocates of the enhanced subsidies worry that if they go away, many consumers may drop their health insurance coverage because it will no longer be as affordable.

If the enhanced subsidies are not extended, people who earn more than four times the federal poverty level will no longer be eligible for the subsidies.

That means, for example, that in Illinois, a 40-year-old who buys a silver-level plan on the exchange and earns $51,521 a year could see a premium increase of about 15%, according to analysis by the Kaiser Family Foundation. . .