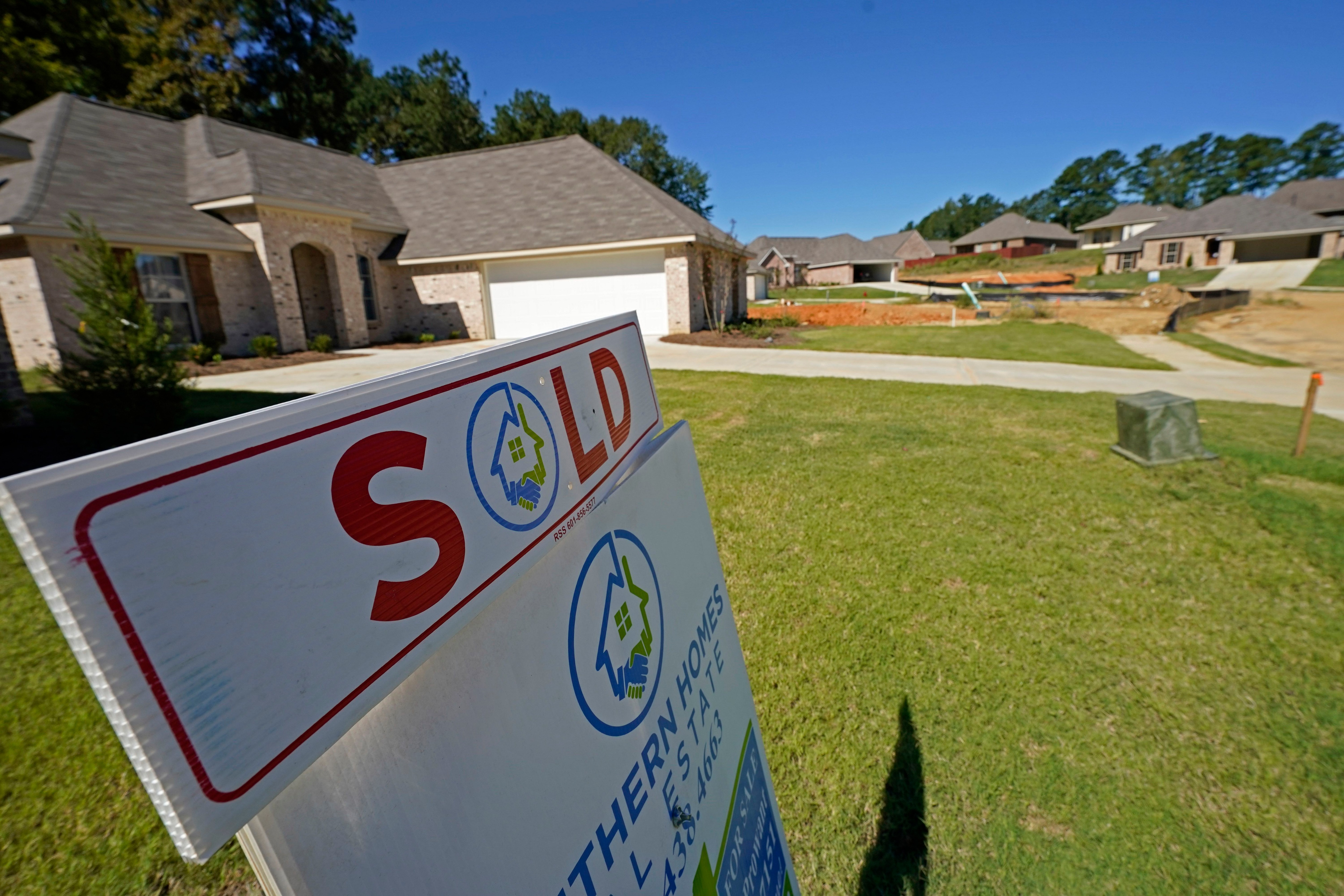 LOS ANGELES — Homeowners’ equity rose to record levels in the first half of this year, though its growth rate is slowing as the housing market cools.

Median homeowner value per borrower hit $298,380 in the second quarter, according to data from CoreLogic.

That equates to $3.6 trillion in equity earned by American homeowners on a mortgage, accounting for about 63% of all homes, the real estate information company said.

Sales of previously occupied American homes fell in August for the seventh consecutive month, according to the National Association of Realtors. House prices, which rose about 20% earlier this year, have risen more slowly. The national median home price rose 7.7% in August from a year earlier to $389,500, according to the NAR.

House price growth is likely to continue to slow. CoreLogic forecasts that home prices will rise 5% over the next year.

Increased homeowners’ equity creates a buffer for borrowers against potential financial hardships, such as job loss. And it can give homeowners the financial flexibility to borrow against their principal to finance large purchases, like home improvement projects, or pay off high-interest debt—a powerful tool as interest rates on revolving debt rise. like credit cards.

Rising home equity has also helped limit the number of homeowners who end up “underwater” on their mortgage, or who owe more on their loan than their home is worth. Also known as having a negative net worth, that can happen when the value of a home decreases or when the size of the mortgage increases, for example, when someone takes out a home equity loan.

In the second quarter, 1.3 million homes, or 2.3% of all US homes with mortgages, had negative equity, CoreLogic said. That is 18% less than in the same quarter last year.

The average homeowner with a mortgage saw their equity increase by about $60,190 in the second quarter compared to the same quarter from April to June last year, CoreLogic said.

Among the states with the lowest median capital gains: Iowa at around $18,000 and Alaska and North Dakota at $21,000 each.