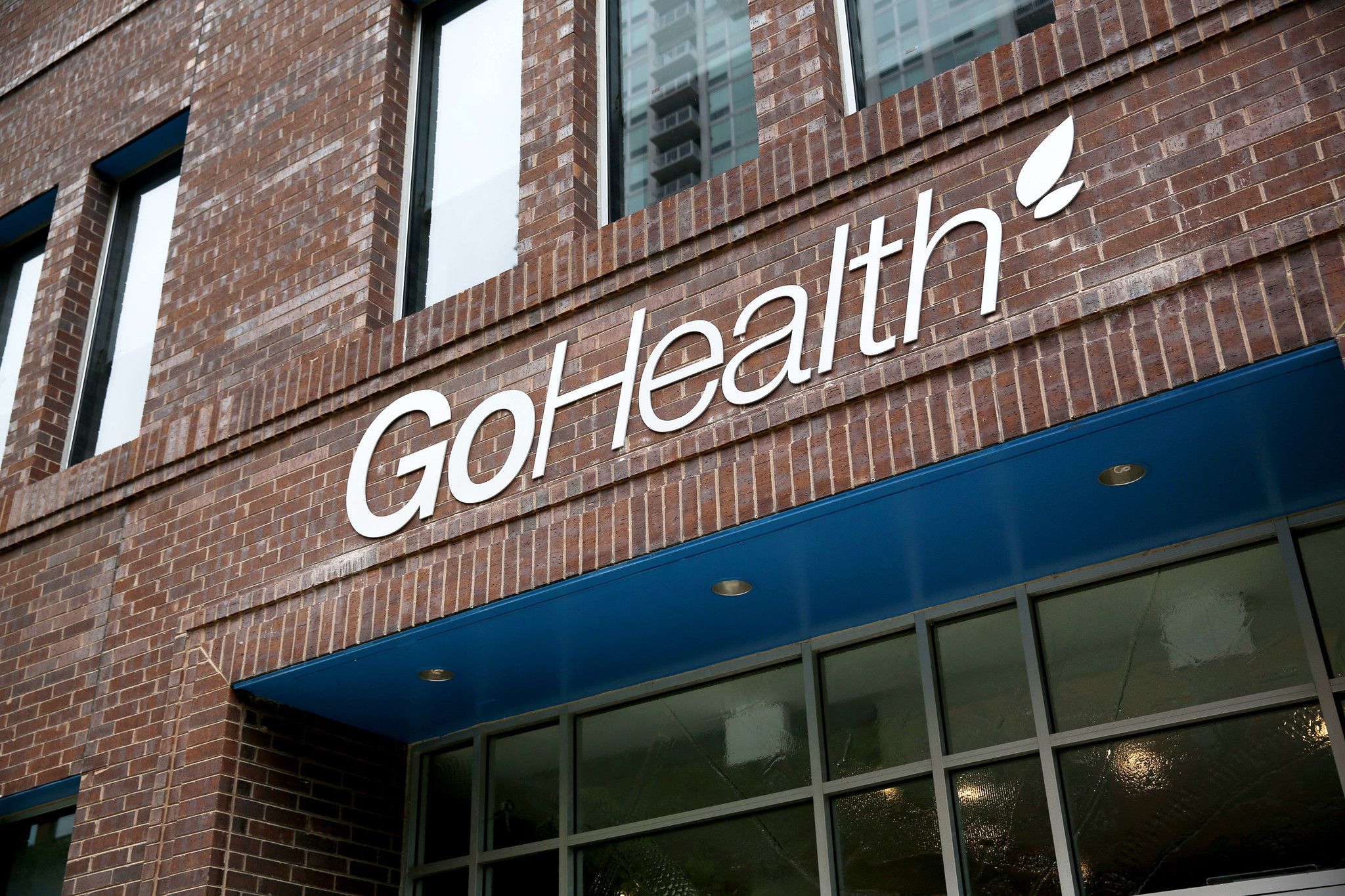 GoHealth, a Chicago-based online health insurance marketplace that specializes in Medicare plans, is laying off 20% of its workforce.

The company is cutting its workforce by 800 employees, including 100 positions in Chicago, a spokesman said Wednesday. The latest mass layoffs in Chicago’s tech scene were announced in a note to employees posted online Tuesday by GoHealth CEO Vijay Kotte.

“We are taking the difficult but necessary step of significantly reducing our agent workforce and support teams,” Kotte said. “It was only after a thorough analysis of our business needs and extensive consideration that we agreed this was the way forward to secure our long-term future and enable GoHealth to reach its full potential.”

The GoHealth layoffs follow a similar reduction announcement Monday at Chicago-based Groupon, which cut 15% of its workforce.

Founded in 2001, GoHealth began as a health insurance technology platform and has evolved into a digital marketplace that helps connect an aging population with Medicare Advantage plans.

In June, the company replaced co-founder and CEO Clint Jones with Kotte, a veteran healthcare executive.

GoHealth had about 5,500 employees at the end of last year, according to its annual report. The company had 967 employees in Chicago as of November 2021, according to the Chicago Tribune. Best Workplaces Surveywhich ranked GoHealth 69th among midsize businesses.

The workforce was reduced to about 4,000 employees worldwide as of June, the company reported. Corporate headquarters is located at 214 W. Huron Street in River North.

GoHealth’s latest layoffs were announced just days before the company’s second-quarter earnings, due on August 15. The ax fell a day after Groupon, the struggling Chicago-based online marketplace, announced it was lay off 500 employeesincluding 293 positions associated with the company’s River North headquarters at 600 W. Chicago Ave.

Outgoing GoHealth employees, who were notified Tuesday, will receive a minimum of 60 days of compensation and benefits. They will have access to job placement and career services, be able to keep their company-provided laptops and be free from non-compete limitations, according to Kotte’s employee memo.