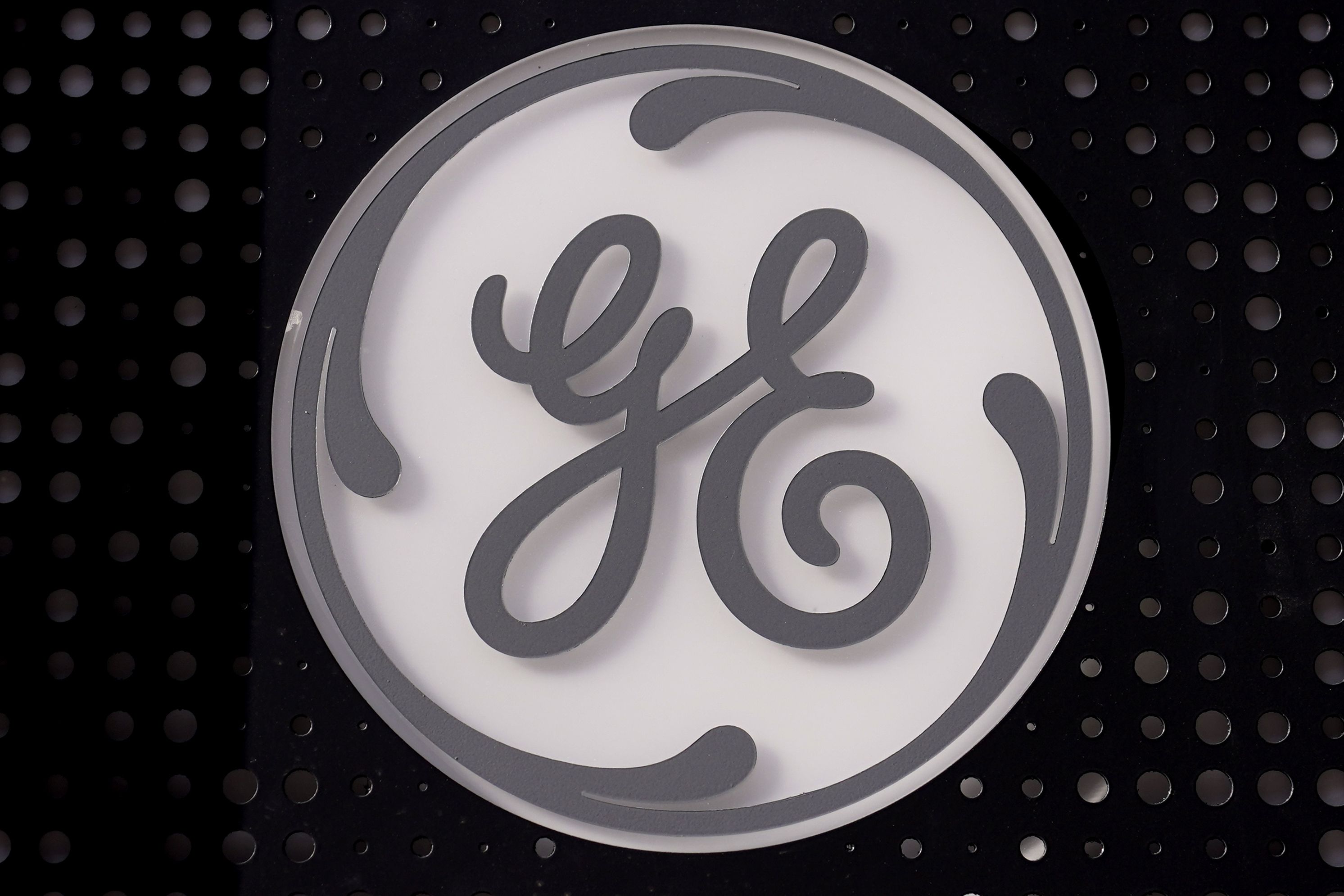 General Electric on Monday revealed the names of the three companies that will go it alone after the historic split from the once-conglomerate, including a combination of words that will make up the name of the new energy company.

GE announced in November that it planned to split into three companies focused on aviation, healthcare and energy.

The name of the aviation business that will essentially be the remaining core of GE, headed by CEO Larry Culp, will be called GE Aerospace.

“The new name is a combination of ‘ver’, derived from ‘verde’ and ‘verdant’ to denote the greens and blues of the Earth, and ‘nova’, from the Latin ‘novus’ or ‘new’, reflecting an era innovative new low-carbon energy package that GE Vernova will help deliver,” the company said Monday.

The healthcare business will be called GE Healthcare.

The spin-off is the culmination of years of cutbacks by the huge US conglomerate that marked a move away from a corporate structure that dominated American business for decades.

The company has already gotten rid of the products most Americans know it for, including its appliances, and in 2020, the light bulbs that GE has been making since the late 1800s, when the company was founded.

The breakup marks the apogee of those efforts, dividing an empire created in the 1980s under Jack Welch, one of America’s first CEO “superstars.”

The company said Monday that GE HealthCare will be listed on the Nasdaq under the ticker symbol “GEHC.” GE plans a tax-free spin-off of the business early next year.

GE Vernova is expected to be spun off in early 2024. Once the spin-offs are complete, GE will be an aviation-focused company that will own the GE trademark and provide long-term licenses to the other companies.