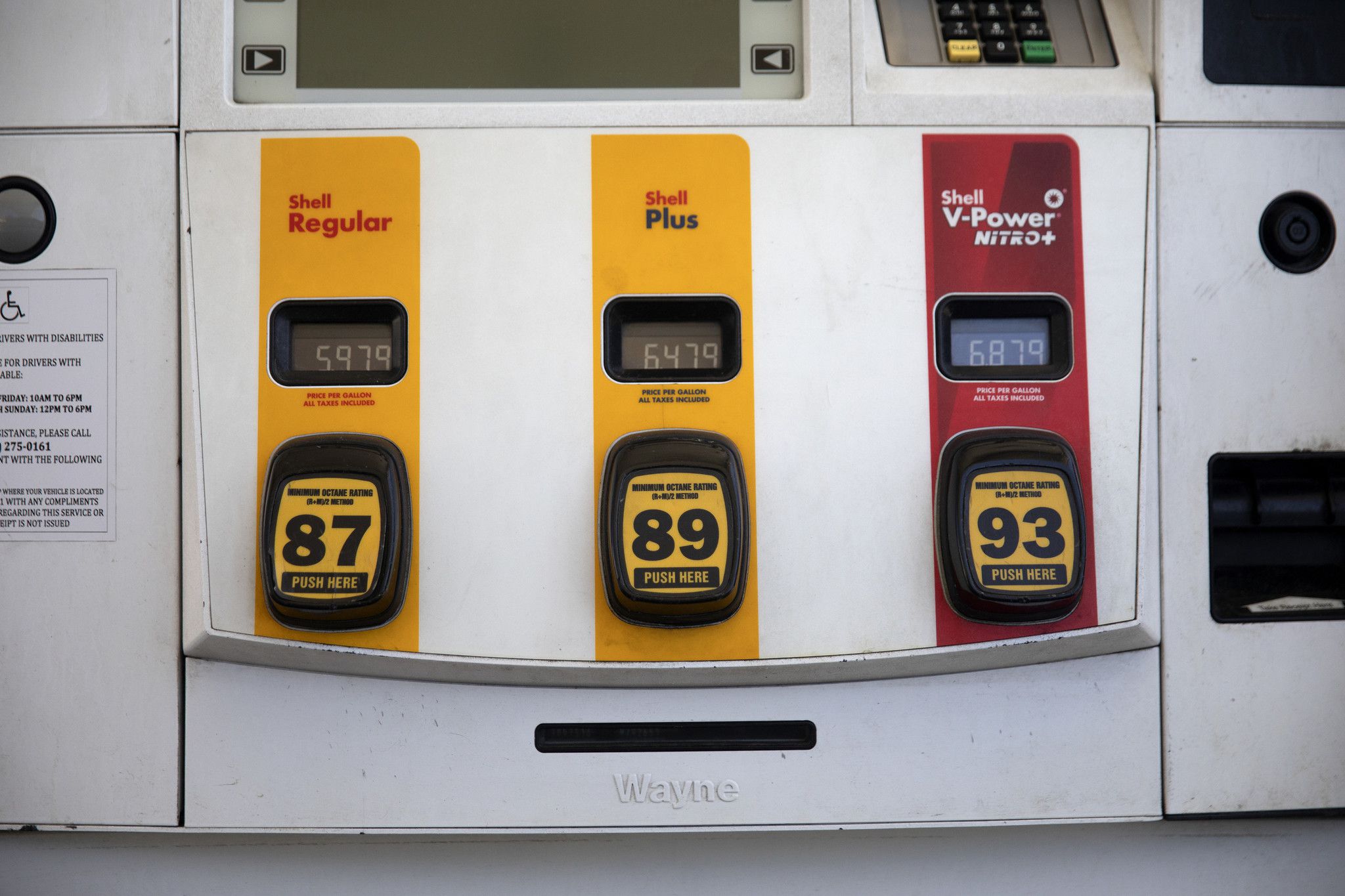 Gasoline prices fell just below the $4 mark for the first time in more than five months, good news for consumers struggling with high prices for many other essentials.

AAA said the national average for a gallon of regular was $3.99 on Thursday.

Shopping app GasBuddy reported that the national average had already dropped to $3.98 on Wednesday.

Falling prices for gasoline, airline tickets and clothing are giving consumers some relief, though inflation is still near a four-decade high.

Oil prices began to rise in mid-2020 as economies recovered from the initial shock of the pandemic. They rose again as the United States and its allies announced sanctions against Russian oil over Russia’s war against Ukraine.

Recently, however, oil prices have fallen due to concerns about slowing economic growth around the world. Benchmark US crude oil recently fell close to $90 a barrel from more than $120 a barrel in June.

High prices may also be causing American motorists to drive less. Gasoline demand in early August was down 3.3% from the same week last year after more closely tracking 2021 figures earlier in the summer.

Pump prices are likely to be a major issue heading into the November midterms.

Republicans blame President Joe Biden for high gas prices, capitalizing on his decisions to cancel a permit for a major pipeline and suspend new oil and gas leases on federal land.

Biden said over the weekend that a two-car family is saving $100 a month because prices are down from their peak in mid-June.

“That’s a breather,” he tweeted. “And we’re not going to budge any time soon.”

Biden has also sparred with oil companies, accusing them of not producing as much oil and gasoline as they could while making huge profits. “Exxon made more money than God this year,” he said in June.

Exxon said it has increased oil production. The Chevron CEO said Biden was trying to vilify the industry against him.

The national gas average hasn’t dipped below $4 since early March. Prices topped $5.02 a gallon on June 14, according to AAA. They slowly declined for the rest of June, then began to fall more rapidly.

Motorists in California and Hawaii are still paying more than $5, and other western states are paying close to that. The cheapest gasoline is in Texas and several other states in the South and Midwest.

A year ago, the national average price was around $3.20 per gallon.