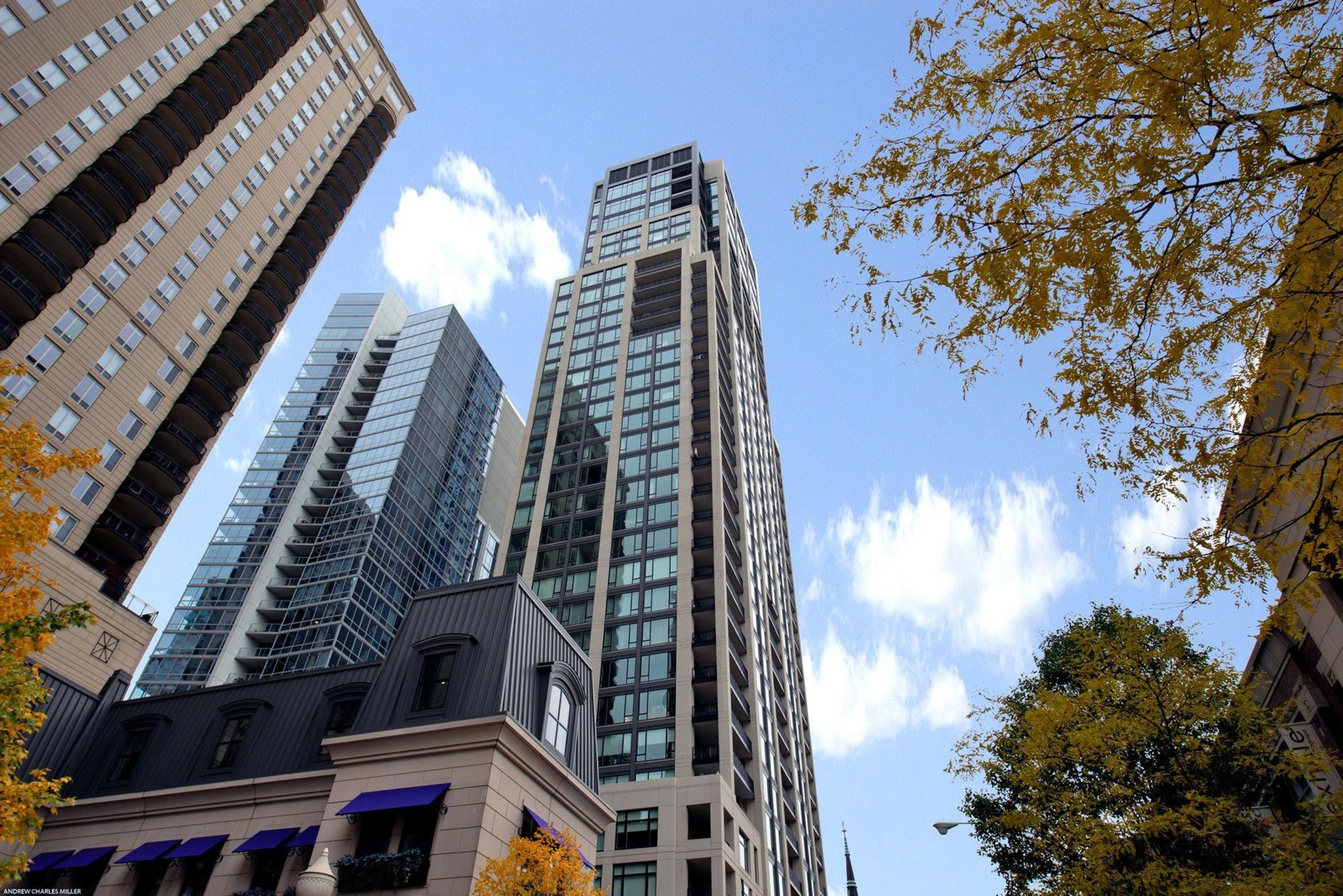 Former Chicago Bears linebacker Khalil Mack sold his 4,275-square-foot condo in the building at 9 W. Walton St. on the Gold Coast on Sept. 26 for $6.9 million in an off-market transaction.

The 31-year-old Mack played for the Bears for four seasons before an injury ended his play in the 2021 season. The Bears traded him to the Los Angeles Chargers in March.

On the Gold Coast, Mack paid $6.85 million in March 2021 for the Gold Coast condo, which occupies half of the 28th floor and has a wraparound terrace. The building at 9 W. Walton has been star-studded, with high-priced units owned or rented by other athletes. Currently, Chicago Bulls shooting guard Zach LaVine rents a unit in the building, while Chicago Blackhawks star Patrick Kane owns a unit on the 25th floor of the building he purchased in 2019. Previously, the Chicago Cubs outfielder Jason Heyward sold a unit on the 19th floor in 2020 for $7.2 million, and in 2019, Kane’s teammate Jonathan Toews sold his unit on the building’s 29th floor, directly above the condo that Mack just sold, for $6.95 million.

Public records do not yet identify the buyer of the Mack unit. And although the unit was sold in an off-market deal that appeared on the real estate multiple listing service on Oct. 3, Elite Street has not yet been able to determine if Mack used a real estate agent on the deal. Several brokers who are known to market units in the building told Elite Street that they were not part of the deal.