Dwight Smith, who as a rookie in 1989 helped the Chicago Cubs win the NL East title, dies at 58 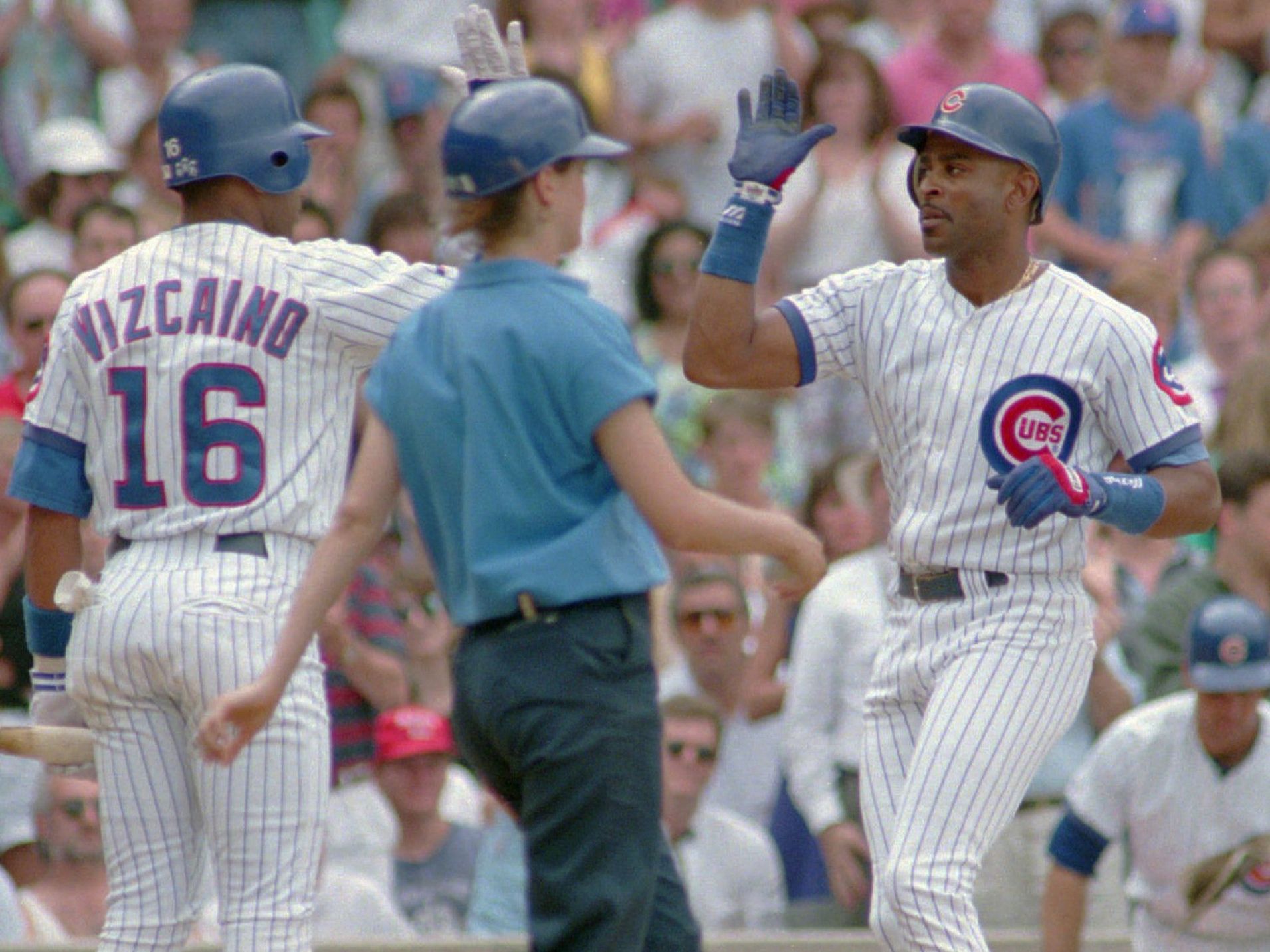 Dwight Smith, who as a rookie in 1989 helped the Chicago Cubs win the NL East title, died Friday. He was 58 years old.

The Atlanta Braves, with whom Smith won a World Series ring in 1995, tweeted the news Friday afternoon.

“We are saddened by the passing of Dwight Smith, an integral member of our 1995 World Series Championship team,” the tweet read.

Smith, a native of Tallahassee, Fla., was runner-up to Cubs teammate Jerome Walton for NL Rookie of the Year in 1989, when the Cubs finished 93-69 to win the East under Don Zimmer. . They lost to the San Francisco Giants in five games in the National League Championship Series.

The Cubs also offered their condolences.

We are saddened to learn of the passing of Dwight Smith and send our condolences.

Selected by the Cubs in the June 1984 Draft, Smith roamed the outfield for five seasons with Chicago, helping the 1989 club reach the postseason and finishing second in NL Rookie of the Year voting. pic.twitter.com/HShOnwWS2Z

When the Cubs, who drafted Smith from Spartanburg (SC) Methodist College in 1984, released him after the 1993 season, Smith was distraught.

“It hurt me,” Smith told the Tribune on Dec. 27, 1993. “It was an organization that I loved. It was almost like being at home, and almost like your parents kicked you out.”

His son, Dwight Smith Jr., 29, played parts of four major league seasons with the Toronto Blue Jays and Orioles from 2017 to 2020. He started this season with the Charlotte (NC) Knights, the Triple-A affiliate of the Chicago White Sox.