Downers Grove mansion for sale for $2.7 million, the most expensive listing in the suburb 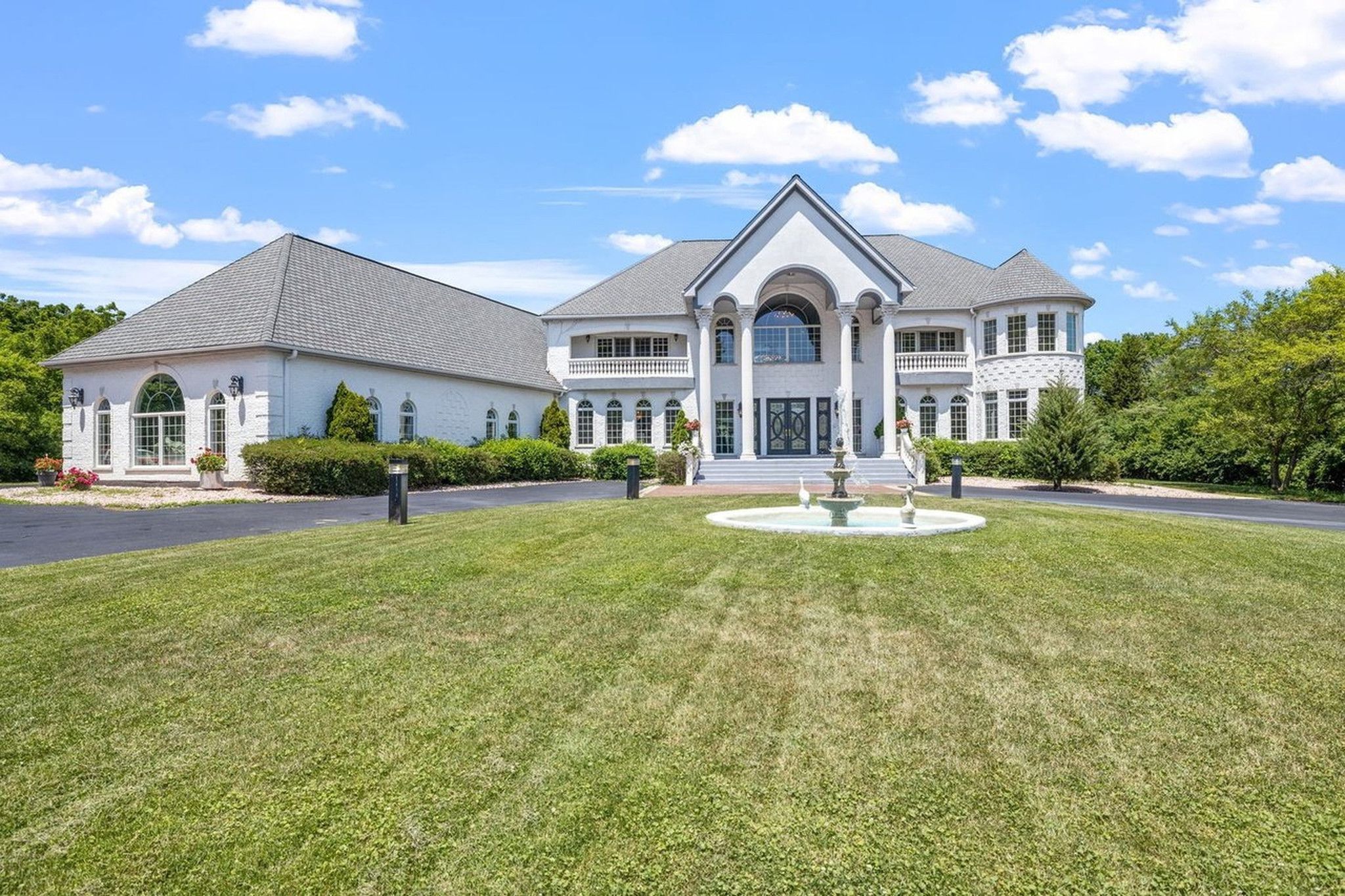 A seven-bedroom, 11,655-square-foot mansion on 3.2 gated acres in Downers Grove has been listed for $2.7 million, making it the most expensive listing in that suburb.

Built in 2008, the Mediterranean-style mansion has six full bathrooms, two half bathrooms, two kitchens, and an en-suite master bedroom with two balconies, a vaulted ceiling, two walk-in closets, a large Jacuzzi tub, and a double vanity. Other features include two flights of custom marble stairs with intricate wrought iron railings, radiant heated floors, a lower level movie theater, and a custom home office setup with a large office, sitting area, meeting area and an adjoining office with a separate entrance.

Outside on the tree-lined property is a pool and hot tub.

“There is no real estate like this for sale in Chicagoland priced this aggressively,” eXp Realty listing agent Michael LaFido told Elite Street. “It’s a real show.”

Downers Grove’s next highest-priced listing is a 7,618-square-foot mansion listed for $2.25 million.