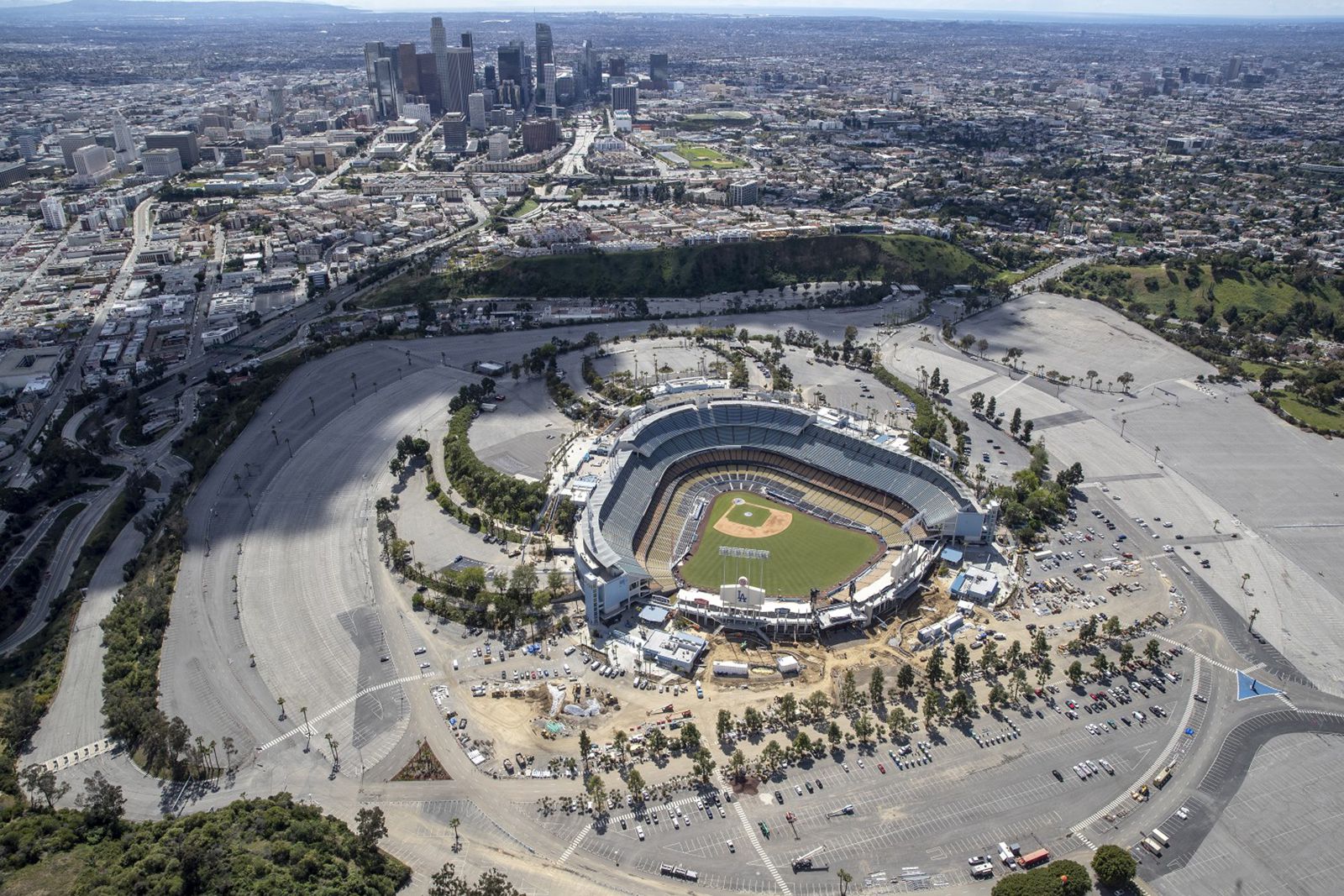 Workers employed by concessionaire Compass Group and its subsidiary, Chicago-based Levy Restaurants, voted 99% to authorize a strike, which could start at any time, according to Unite Here Local 11. The union is seeking what it calls ” a fair new contract. .”

Levy employs nearly 1,500 servers, bartenders, suite managers, cooks and dishwashers at the stadium, which will host the All-Star Game for the first time since 1980. Events begin Saturday and culminate with the game on July 19.

“They are the backbone of our tourism and sports industry, but many are struggling to stay home and make ends meet,” said Susan Minato, co-president of the union. “No worker should have to continue living like this.”

The union represents more than 32,000 hospitality workers in Southern California and Arizona.

“They deserve to be treated fairly and will continue to have the support of the 1,200 members of the MLBPA,” a statement said.