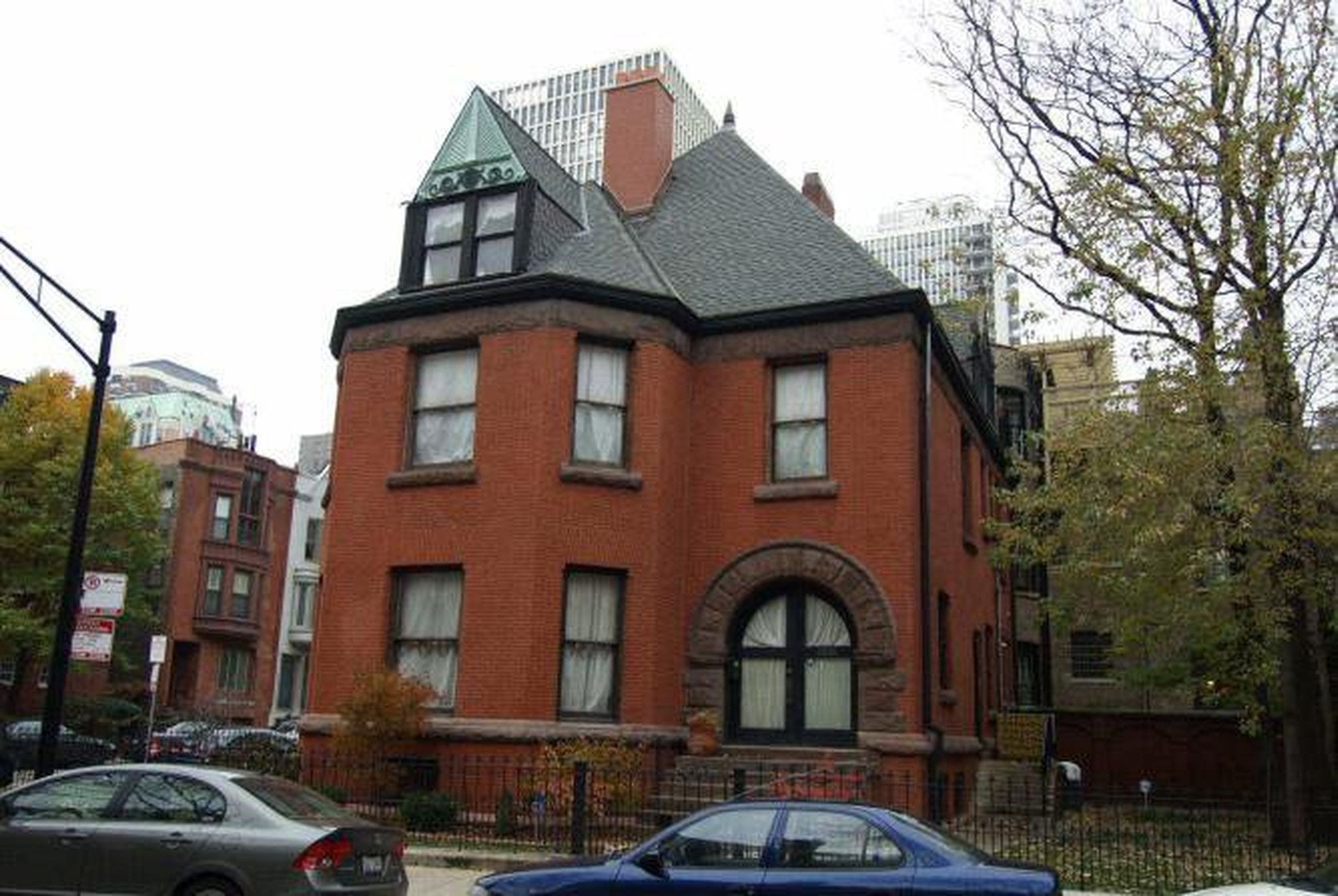 Latsko has owned numerous residential properties in Chicago over the years, the most notable of which is the iconic 9,768-square-foot Francis J. Dewes mansion in Lincoln Park.

Through a land trust, Latsko in 2016 paid $1.6 million for the Astor Street mansion, which was built in 1887 and sits on a 71-foot-wide lot. The mansion was the residence of the French consul in Chicago in the 1960s.

In a brief interview, Latsko noted that he and his family had never lived in the Astor Street home, although he noted that his children “used it as their Halloween home for the years we had it.” Latsko said he bought it with an eye toward eventual downsizing. However, he added that now, if he ends up downsizing and leaving the Dewes mansion, he and his family have another option at a different Gold Coast home that he still owns, several blocks north.

The three-story mansion that Latsko just sold has five fireplaces, 4-1/2 bathrooms, a full basement, large rooms, and numerous architectural details, such as an intricate stair railing and antique wood fireplaces.

Latsko had been trying to sell the mansion since 2018, first listing it for sale that year for $2.9 million and lowering its asking price in 2019 to $2.25 million. He then lowered his price in September 2021 to $2 million.

Public records do not yet identify the buyer of the Astor Street mansion.