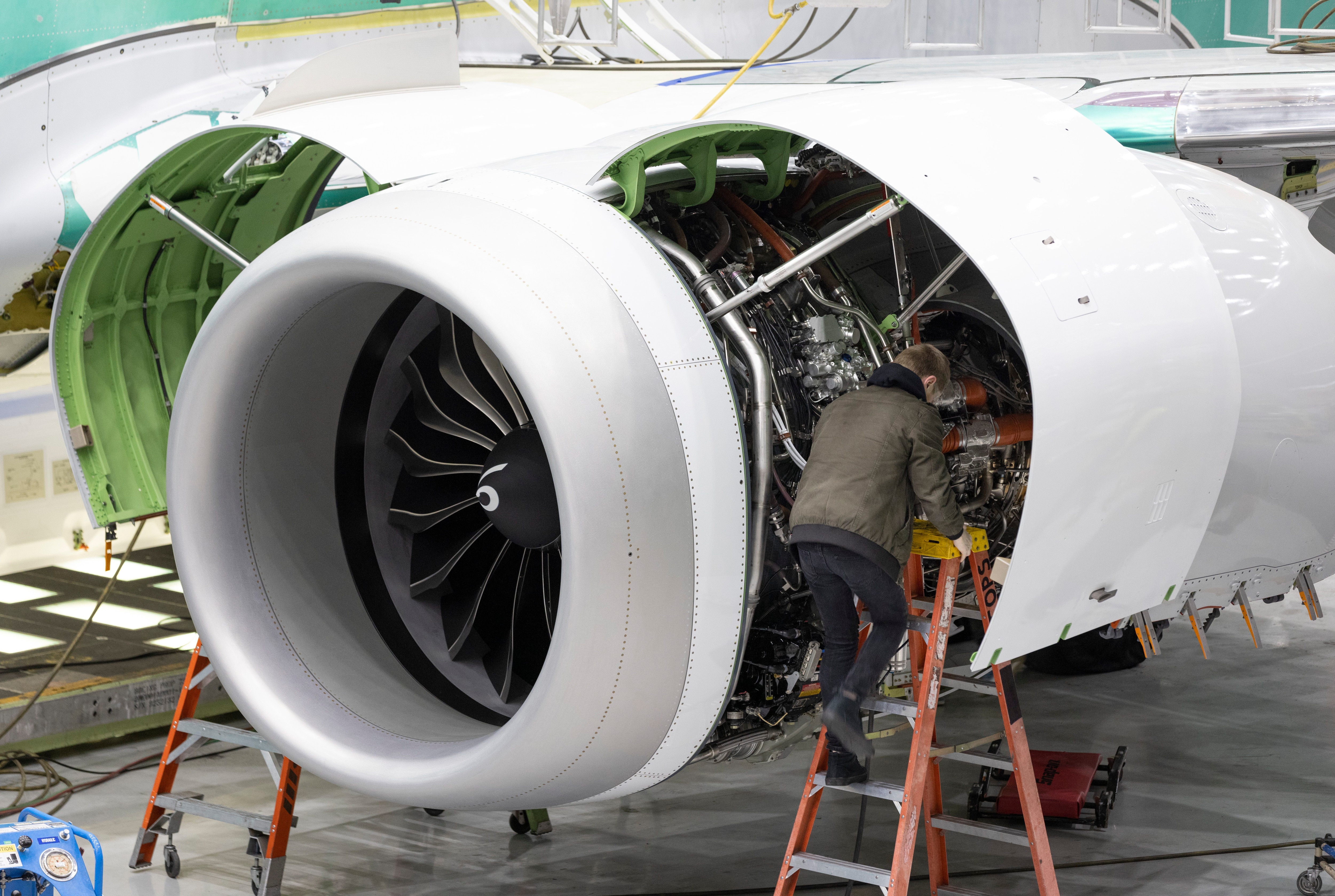 Delta is ordering 100 737 Max 10 planes, the largest in the line produced by Boeing, which could give the manufacturer an extra boost after a troubled launch of its most advanced plane.

Delta has the option to buy 30 more planes as the airline looks to keep up with growing travel demand.

Boeing has struggled to keep up with European rival Airbus after a pair of 737 Max planes crashed within a short period of time, killing 346 passengers and crew members.

Airlines are aggressively trying to cut costs, and the 737 Max can help them do it. Delta Air Lines said Monday that the planes, which seat 230 people, will reduce fuel consumption and emissions by 20% to 30% compared to the planes it will replace.

However, the Max 10 has not been certified by federal regulators.

Boeing is racing to get that approval ahead of a year-end deadline, when new standards enacted after two Max plane crashes would require planes to have a cockpit warning system that warns pilots of some malfunctions. the plane. Boeing is also lobbying Congress for an exemption from the standard, according to published reports.

Financial terms of the order were not disclosed. The plane has a list price of $134.9 million, according to Boeing’s website, but airlines often receive significant discounts.

Airlines have tried to absorb the growing demand for flights. While they struggled through the COVID-19 pandemic amid lockdowns and quarantines, they are now experiencing extremely high demand from millions of people eager to travel now that vaccines are available and restrictions have been relaxed.

Last week, Delta reported that it earned $735 million in the second quarter as full planes and higher fares pushed revenue close to pre-pandemic levels. But rising fuel prices and the cost of canceling more than 4,000 flights in May and June were a drag.

The agreement with Delta, announced at the Farnborough International Air Show near London, provides an additional opportunity for Boeing. The manufacturer announced last week that it delivered 51 passenger and cargo planes in June, its best month for deliveries in more than three years. Of those deliveries, 43 were for its 737 Max aircraft.

Regulators around the world grounded Boeing’s 737 Max planes in March 2019, after the crash of an Ethiopian Airlines plane, five months after another Max flown by Indonesia’s Lion Air sank in the Java Sea. . The US Federal Aviation Administration cleared Boeing’s 737 Max for flight in November 2020.

Airlines reporter David Koenig in Dallas contributed to this report.