Dallas Keuchel is DFA’d by the Arizona Diamondbacks after 4 ineffective starts and a 9.64 ERA 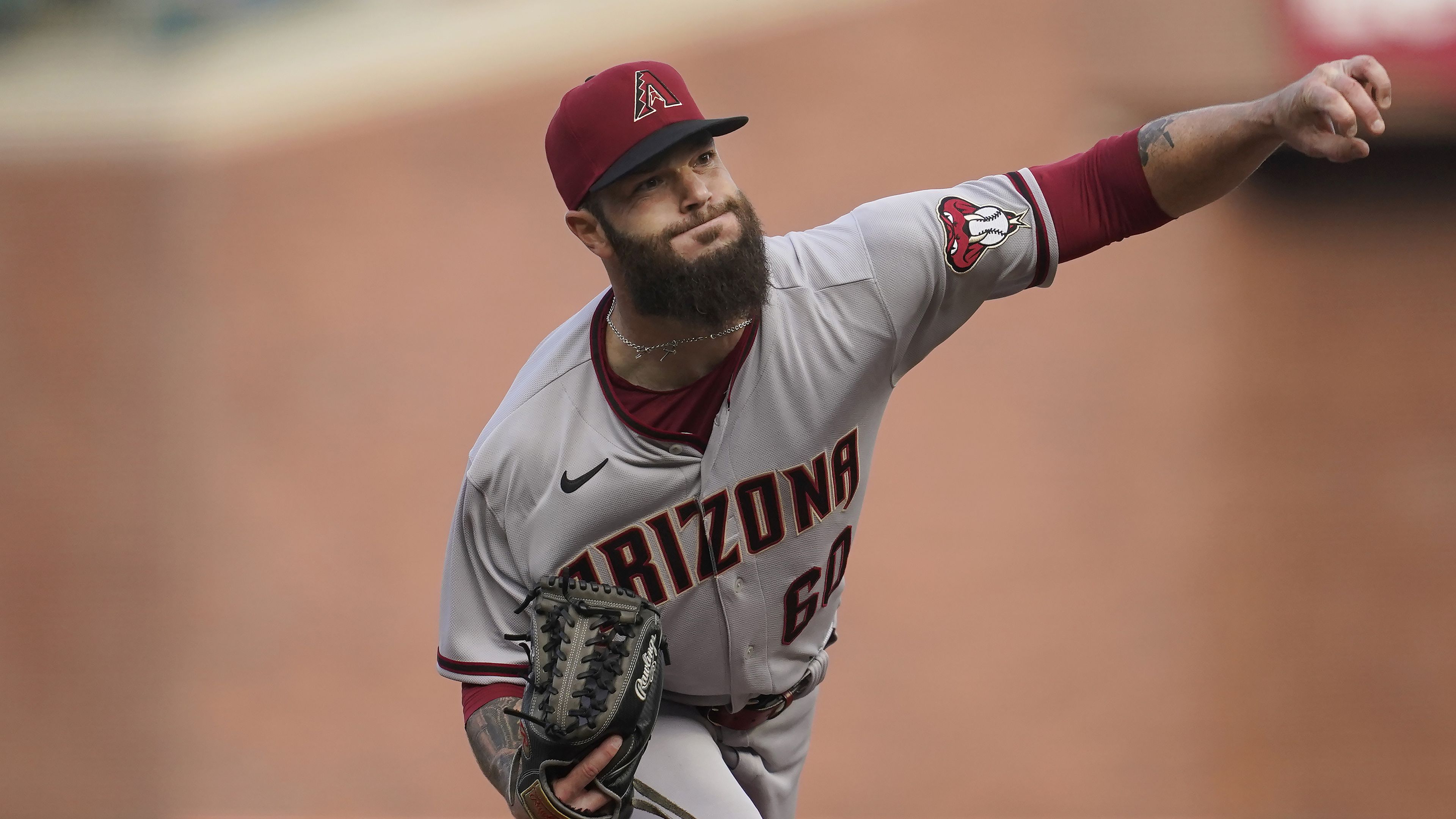 lefty was released by the Chicago White Sox in May after going 2-5 with a 7.88 ERA through the first two months of the year.

Keuchel was the 2015 AL Cy Young winner while with the Houston Astros after going 20-8 with a 2.43 ERA. He is also a two-time All-Star and a four-time Gold Glove winner.

The D-backs brought in right-hander Ian Kennedy to fill Keuchel’s spot on the roster. Kennedy had been on the 15-day disabled list with swelling in his right calf.