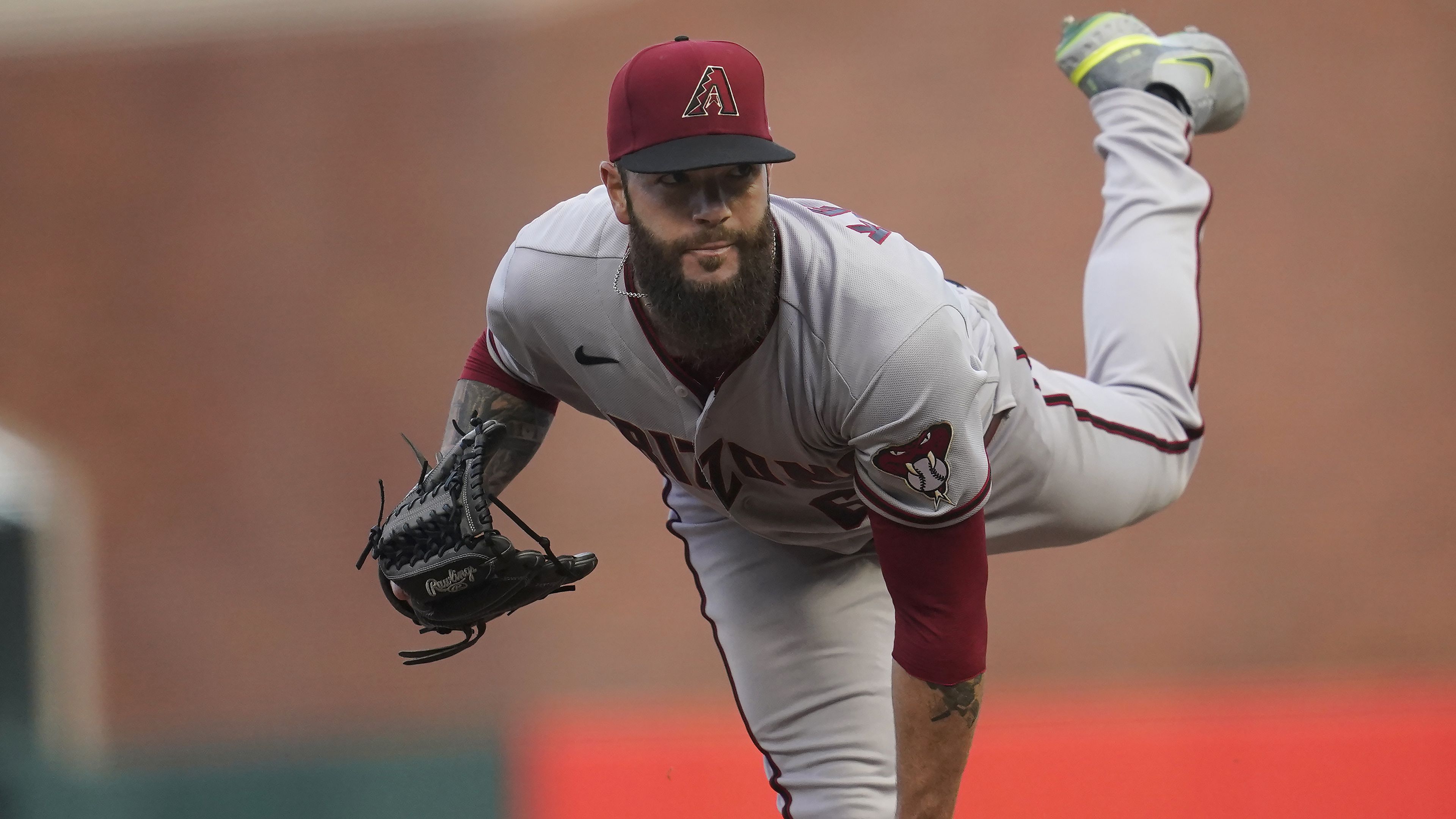 Keuchel, 34, had stints earlier this season with the Chicago and Arizona White Sox before being released by both teams.

The two-time All-Star lefty went 2-5 with a 7.88 ERA in eight starts with Chicago before being designated for assignment. Keuchel was 0-2 with a 9.64 ERA in four starts for the Diamondbacks, the last one on July 12.

Keuchel was released in full by Arizona last week. The Rangers said Keuchel is expected to report to Triple-A Round Rock later this week.