Corporate earnings growth may not be as strong as it seems 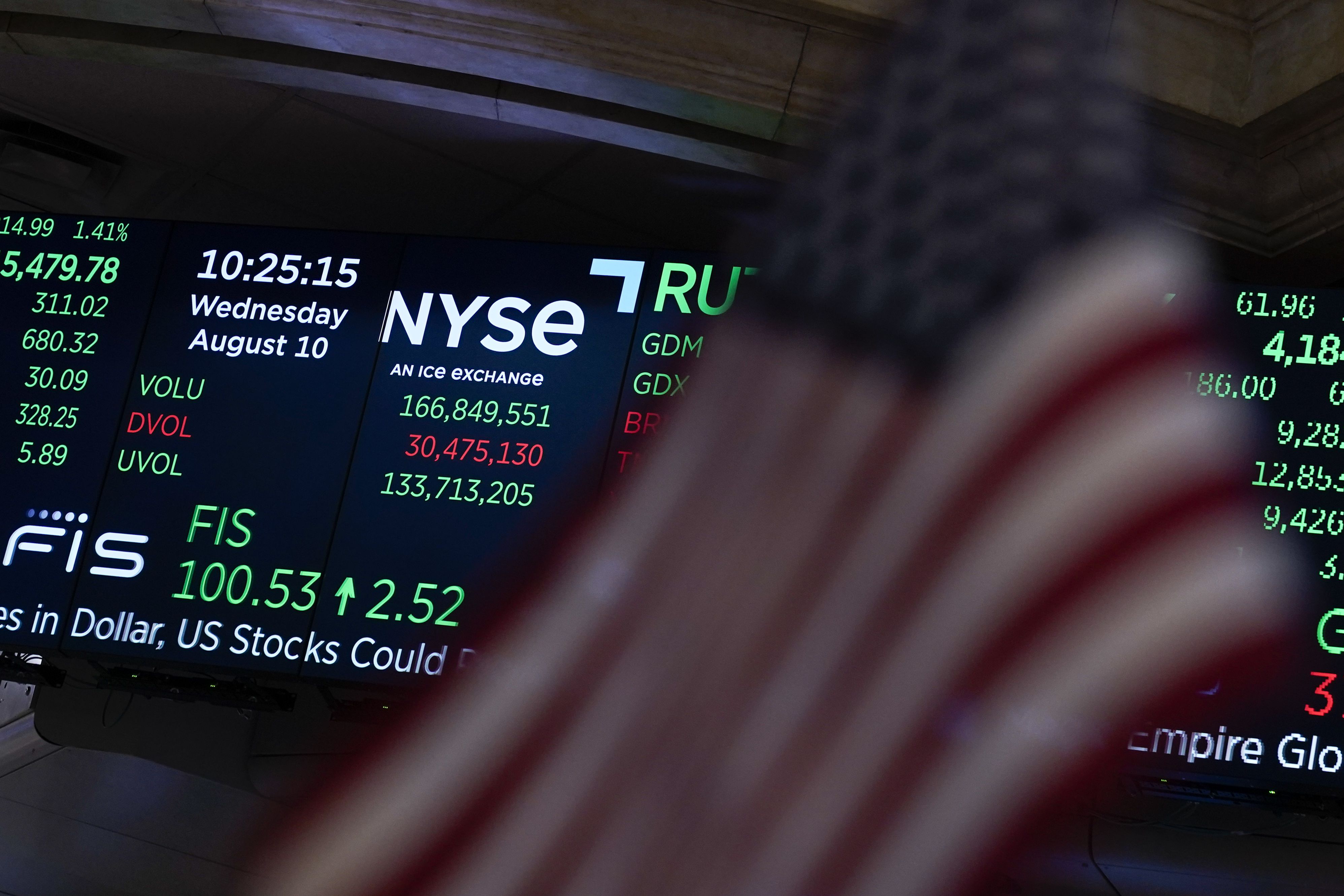 NEW YORK — Wall Street’s big gains this summer have spread widely across industries. Does earnings growth help support those earnings? Not that much.

Roughly 90% of S&P 500 companies have reported their second-quarter results, and their earnings per share are nearly 8% higher than last year’s aggregate levels.

Along with buoyant market hopes that inflation may be close to a peak, that strong growth has helped the benchmark index rise about 15% since mid-June. A closer look shows that investors are raising the prices of all stocks, not just those with strong gains.

Energy companies including Exxon Mobil and Chevron saw profits nearly quadruple in the latest quarter from a year earlier as oil, gasoline and natural gas prices soared amid the worst inflation in 40 years.

Take those companies out and earnings actually fell for the S&P 500, according to data from FactSet. However, those non-energy stocks were up 9.1% from the end of June through Tuesday, slightly better than the 8.9% gain for the entire index.

Revenue continues to rise for businesses, as they charge higher prices for their products and a strong job market has plenty of customers in a position to continue shopping. But for many companies, their costs are rising even faster than revenues, reducing their profitability.

While companies still make a large amount of profit per $1 of revenue compared to history, their profit margins have shrunk a bit recently. It could get worse if inflation really is near a peak and companies start cutting their own price increases.

The trend is clear when you look at the gap in inflation between the prices companies pay at the wholesale level versus what companies charge at the consumer level, according to Morgan Stanley strategists led by Michael Wilson. Wholesale inflation has never been as high as consumer price inflation, which “ports trouble for margins in the coming quarters,” Wilson wrote in a recent report.

“The bottom line is that earnings estimates are still too high in our view, whether we have a recession or not,” he said.