Coca-Cola’s revenue rises along with prices; improves prospects for 2022 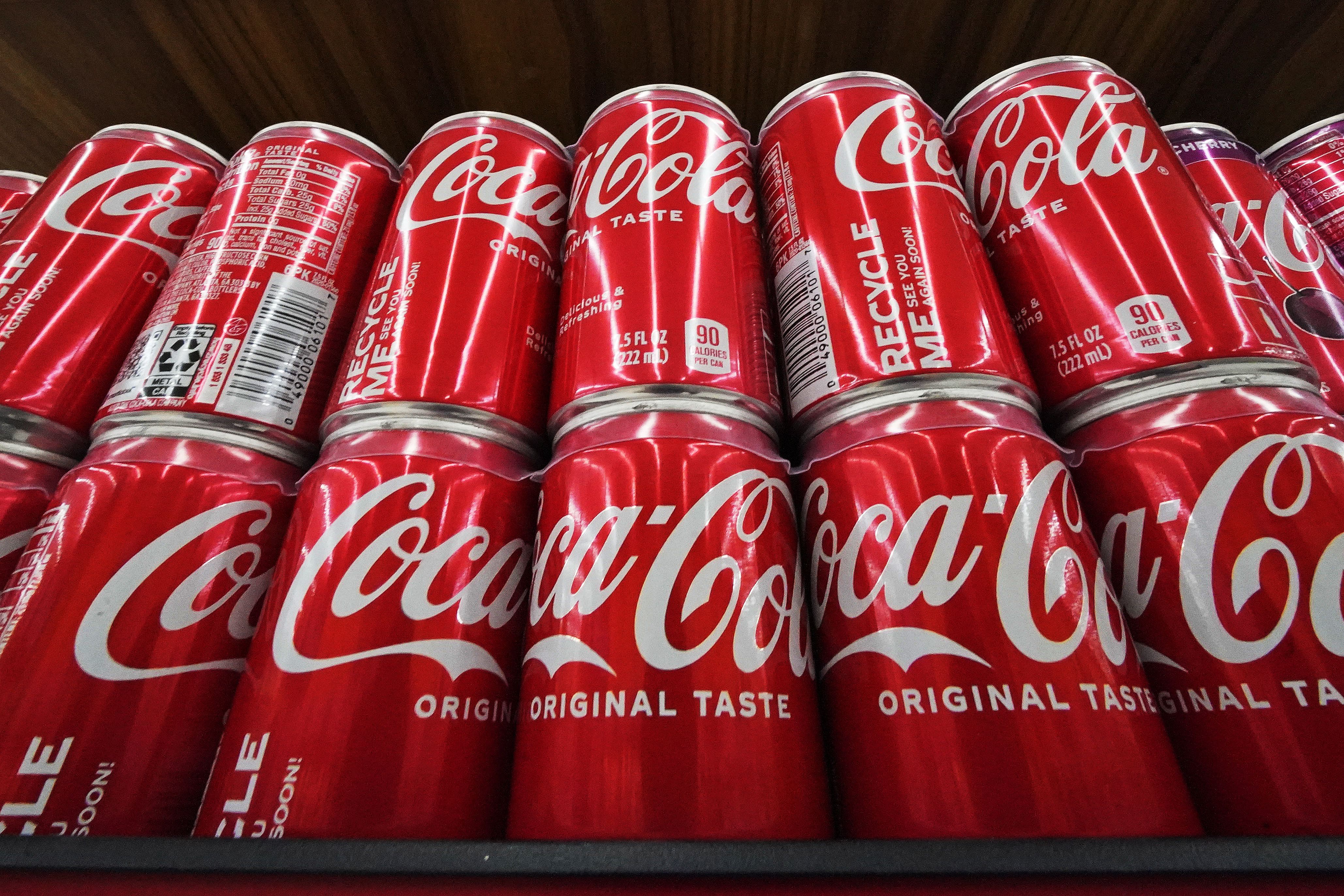 The Coca-Cola Co. posted strong sales in the second quarter due to price increases and growing demand from restaurants, theme parks and other venues.

The company also raised its revenue expectations on Tuesday, saying it now expects organic revenue growth of between 12% and 13% for the full year. That’s more than previous projections of a 7% to 8% increase.

Revenue grew 12% in the April-June period to $11.3 billion, the Atlanta company said. That was well above Wall Street’s forecast of $10.56 billion, according to analysts surveyed by FactSet.

But Quincey said it’s hard to get a clear reading from consumers right now. There are early signs that low-income shoppers are turning to cheaper food brands at supermarkets and convenience stores, for example, but demand for travel and leisure, at ballparks and theme parks, for example, is extremely strong. .

“This new prioritization of post-COVID spending by consumers overlaps with what feels like a reduction in purchasing power,” Quincey said Tuesday on a conference call with investors. “How that’s going to play out in the second half and into next year, there’s a lot of opinion, and I don’t think anyone knows until we actually get there.”

In North America, case volumes increased 2%. Coca-Cola benefited from higher prices as well as strong sales of premium beverages such as Fairlife milk and Smartwater.

Higher operating costs and increased marketing spending hurt its profits. Coca-Cola said its net income fell 28% to $1.9 billion in the quarter. That included losses related to the suspension of its business in Russia due to its invasion of Ukraine.

Excluding extraordinary items, Coca-Cola earned 70 cents a share in the quarter. That, too, was better than the 67-cent gain Wall Street was expecting.